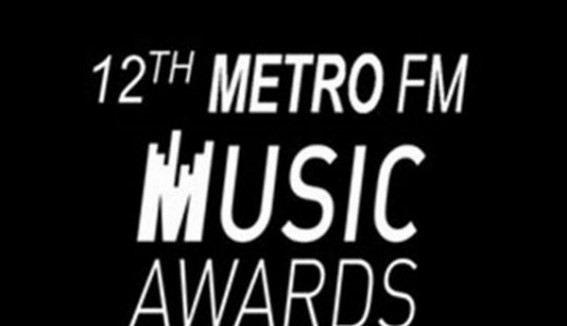 Since their inception, the METRO FM MUSIC AWARDS (MMA’s) have been hosted by different municipalities, and the Mpumalanga Province. Not only are the MMA a celebration of the artists but they have matured to become a key driver of local tourism for the hosting province or municipality. For many years the awards have taken place towards the end of the year, therefore the station can appreciate the anticipation and eagerness from musicians, the music industry and METRO FM audiences at large.

However, this time around, the station is taking a different turn in that it is repositioning this property. Therefore the MMA’s will not take place on the 24th November 2012 as per the initial plan.  They are moving the Awards to February 2013 and this will remain their preferred month going forward to host the Awards. The MMa will be officially launched towards the end of November 2012, At this launch, They will reveal the awards new sponsors, the host city and/or municipality, the exact date of the Awards Ceremony in February 2013 and last but not least the new venue.