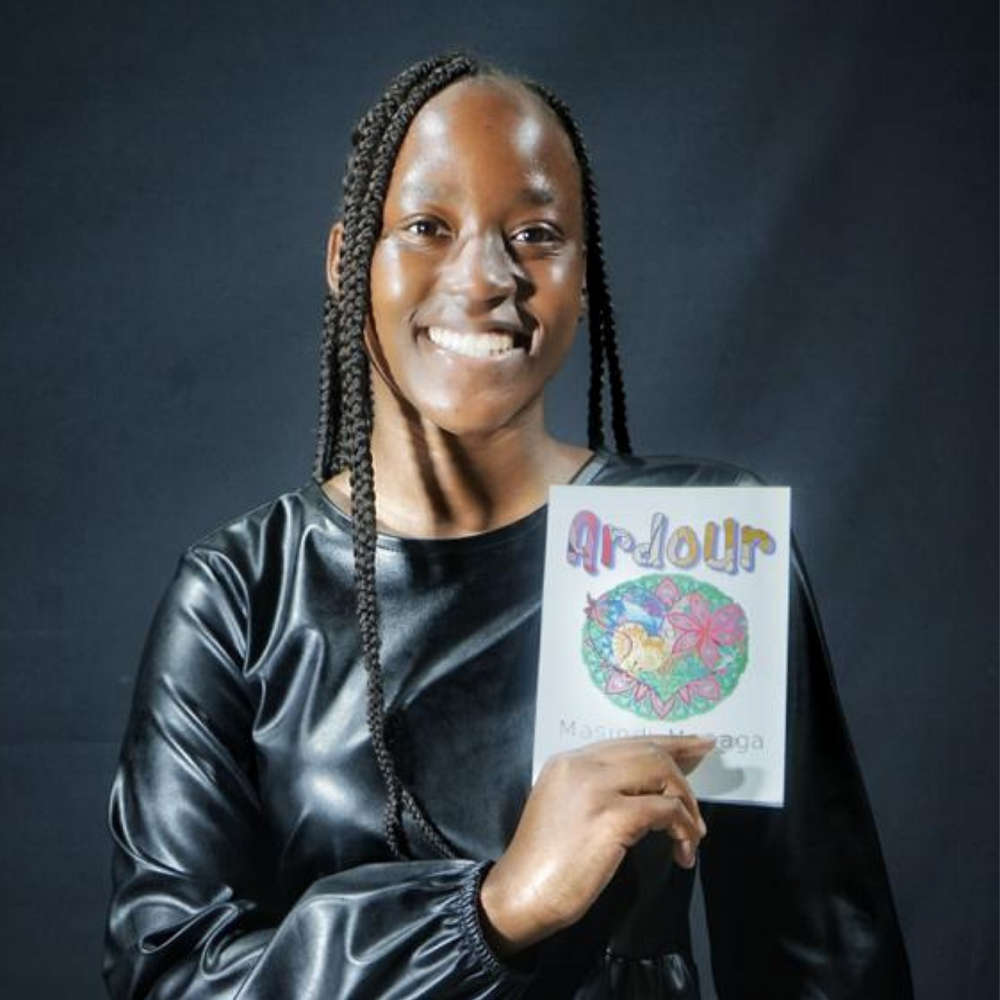 It is not every day that you hear of a 16-year-old girl from the rural villages of Vhembe District Municipality in Limpopo writing or even releasing a book. Masindi Managa has done it. She grew up fetching water from the Tshamurenzhele Fountain for home use, the thought of writing a book seemed far-fetched for her up until now. Masindi Managa was born in Thembaluvhilo, Makula Village currently resides in Louis Trichardt where she is a Grade 11 pupil at LIT Murunwa School of Excellence.

The book titled Ardour is an excellent collection of poems tackling abuse in its many different forms such as domestic violence and the abuse of nature or normal order of life; crime, nonchalance, love, the end times, disease and pandemic, trust and betrayal, death, and life and living, fear, hope, and faith. 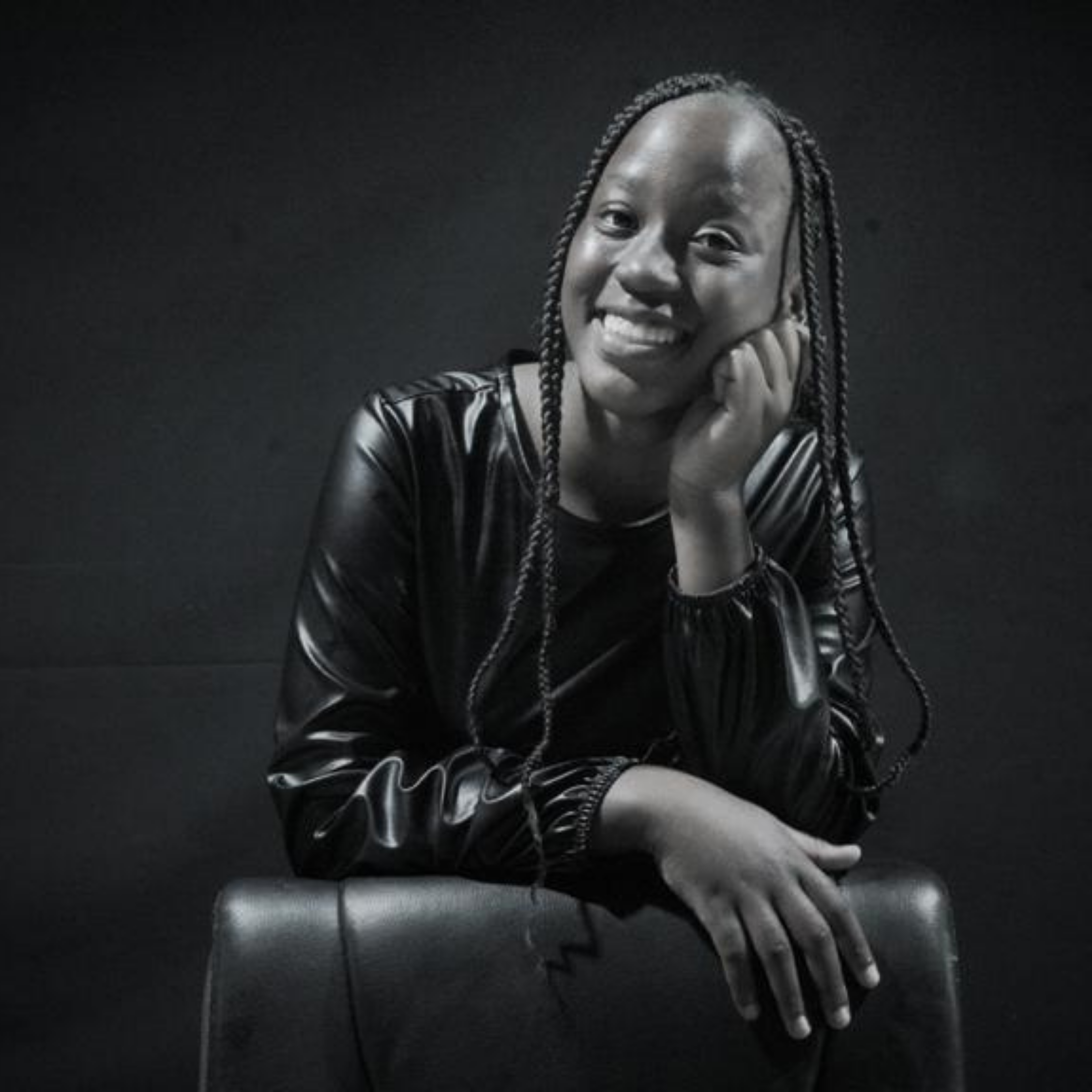 In the poem ‘I miss the days’ Masindi writes ‘Life was much simpler when we were kids, frolicking in the rain and marveling at the appearance of a rainbow’. The imagery that ‘Frolicking in the rain’ paints is that of carefreeness, where a kid has less social and familial responsibilities but only ‘frolic’. Frolic implies happiness, joy, and excitement of life.

Masindi Managa’s worldview shows that she understands very well that she needs to lead a responsible life. Just like many teenagers her age, she misses being a kid, there is evidence in the book that she has accepted being a teen for the fact that a planted tree that is being watered (by parents) has to grow.

Being a teenager comes with some responsibilities because even now a ‘rainbow’ – which connotes hope – still appears. For her young age, it surprises one – and leaves one in awe – to note that Masindi has come to terms with the fact that, as much as there are good times, there will be hard times and challenges in life. She paints this picture succinctly in the poem ‘No, it’s fine 1’, because all pains, frustrations, and challenges ‘will be water under the bridge’. 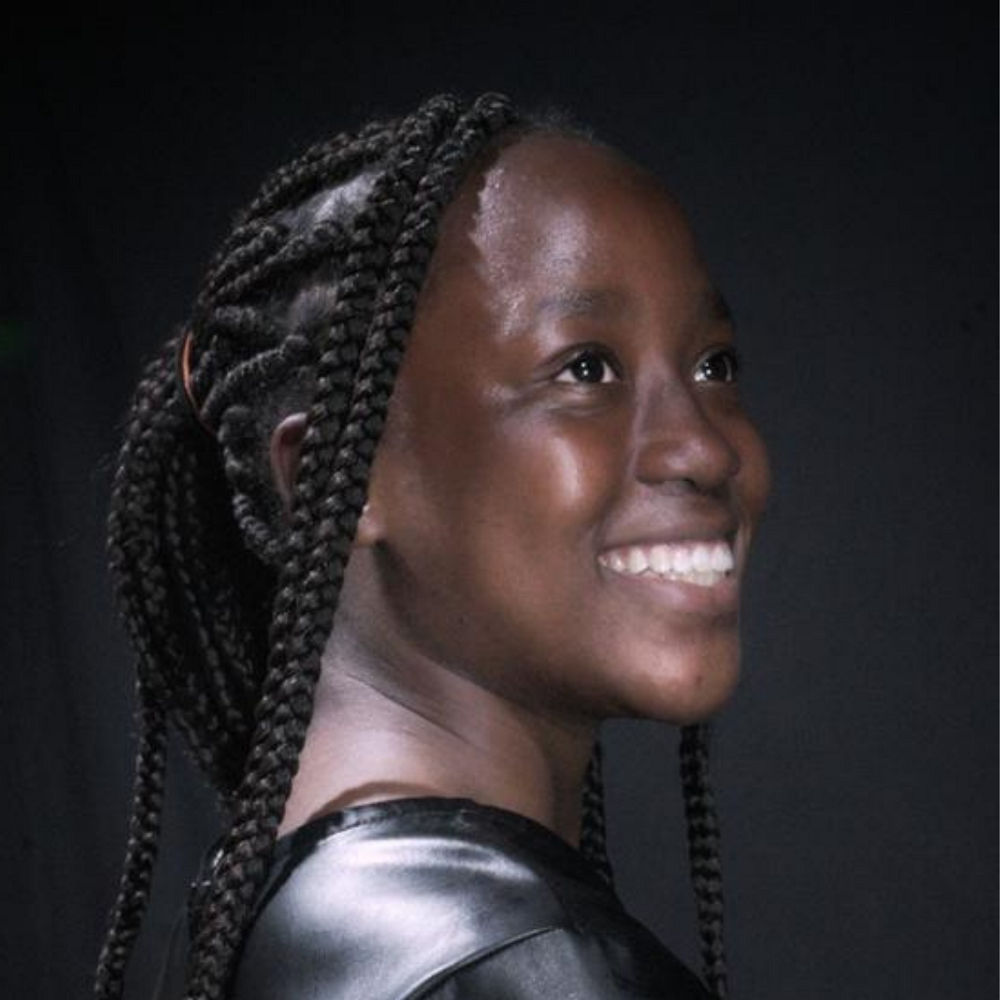 Masindi Managa further says that even though some might refuse to help, one must seek solace from within, that is, self-assurance and self-esteem in the face of storms ‘because I have been alone for some time now.‘ This conclusion is strikingly evident in the second poem ‘No, it’s fine 2’, where she confidently writes ‘I’m done playing the guilty card’. With that, she is assuming full responsibility for her life.

Ardour is clear proof that parents should always look out for the aptitudes in their children and support that. Most parents discourage their children from fully reaching the actualisation of their aptitudes in art or sports when they are still pupils because they think that that might derail them from the routes of formal education which should lead them to actual careers. The publication of Ardour is a milestone, and Masindi’s parents deserve a toast of appraisal and acknowledgment for allowing their daughter to shine at this younger age.

Ardour will soon be available on digital platforms. Readers can also place their orders by sending an email to mugerikhakhu74@gmail.com.