A familiar song produced in 1983 and taught in schools around the world as part of a sexual abuse prevention programme, has been given a reboot to raise funds to fight the second pandemic – women abuse in South Africa.

‘My body’ samples a song by educational psychologist Peter Alsop, and teaches themes such as consent and boundaries. The new track features artists including Lira, Juliet Harding from GoodLuck, Mariechan, who rose to fame as one third of the girl group, Jamali, and Gigi LaMayne. All funds raised from the streaming of My Body will be donated to the 1st for Women Foundation for its ongoing fight to end woman abuse. 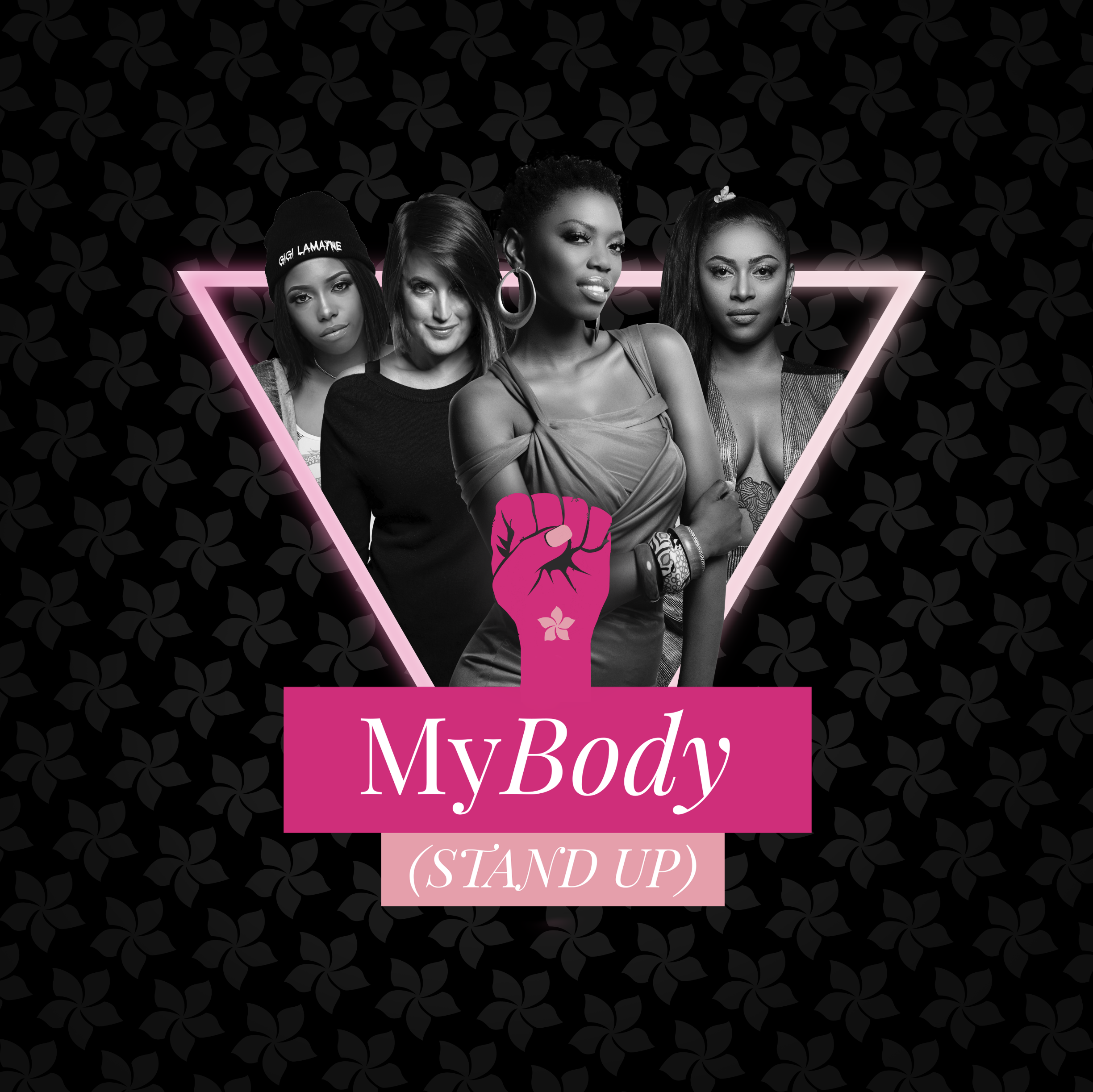 According to Casey Rousseau from 1st for Women Insurance:

“We’ve breathed new life into My Body as an inspirational, edutainment anthem with a strong call to action.  Music has the ability to change attitudes and beliefs.  The song encourages women to rise up, walk hand in hand and speak out against women abuse. It reminds men and boys to do the same and put women first – no means no.”

The song will also be used in 1st for Women’s school-based programme in Diepsloot targeting high school students. In the future, the 1st for Women Foundation hopes that the song will be included in school programmes across the country.

“I think one of the most important tools I have is my voice and I am thrilled to be able to lend my voice to this cause.  We all have a responsibility to do something about women abuse and I am appealing to men to take care of us and to women – make your voices heard.”

My Body can be streamed on all major music streaming sites .  It was composed by Chris Snyman and Garth Barnes and produced by TigerFight on behalf of 1st for Women.

Since 2005, the 1st for Women Foundation has contributed over R81 million to various organisations that focus on fighting woman abuse. Over this period, over 90 000 victims and survivors of abuse have been assisted by the Foundation.  Last year, 1st for Women launched a school-based programme at 22 registered ECD Centres and nine Primary and High Schools in Diepsloot. The programme also includes a comprehensive community-based support programme for abuse survivors and self-defence training. A digital tool will be integrated into the programme at a later stage.