25 years of connecting South Africans to the music.

It’s that time again when we take a look back at the latest in fashion. Feast your eyes on what our local stars wore from the fashion we spotted at the recent SAMA nominations festivities. For their 25th year, the SAMAs ‘returned home’ to their cradle at the Alberton Civic Theatre, east of Johannesburg where they were first held in 1994. 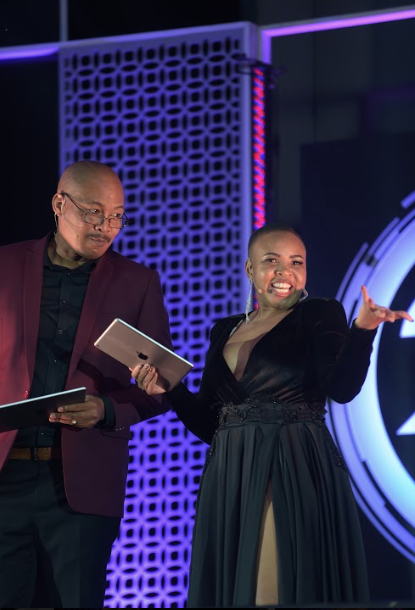 The event was packed with the who’s who of the entertainment industry. Hosted by the iconic Dosto Noge of Duku Duku fame and child star Hulisani Ravele, the event featured some spectacular performances that kept the crowd asking for more. 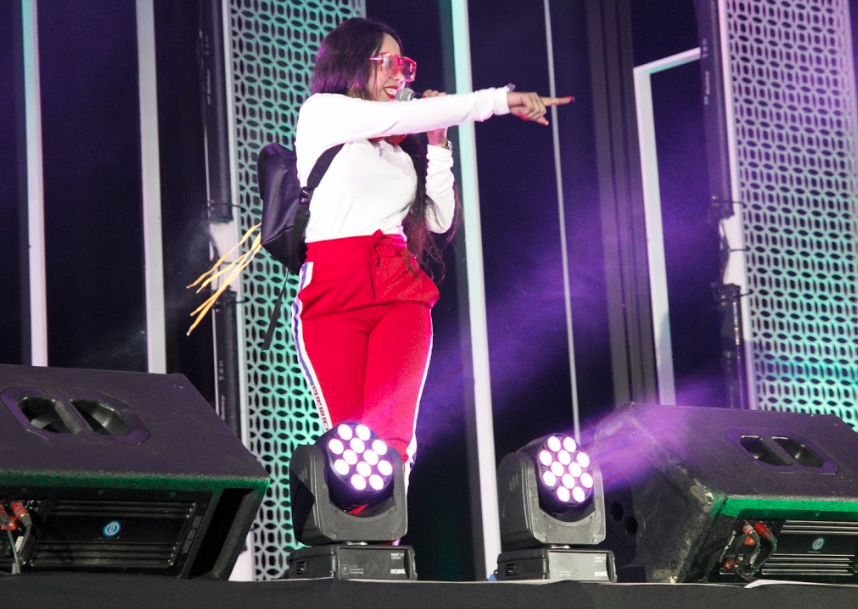 Kwaito heavy weights Mshoza and Mzambiya took over the stage performing their old time favorite tune Kortes, meanwhile Amapiano star Kabza De Small’s set was mind-blowing! The theme for this year was revealed as #recognise. We recognise that this 25th year anniversary moment is bigger than any single artist, genre, award or song.

Let’s take a look at who we spotted: 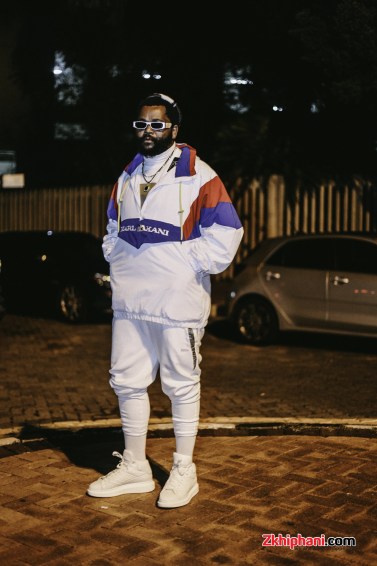 Sjava came through dripping in an all white attire. 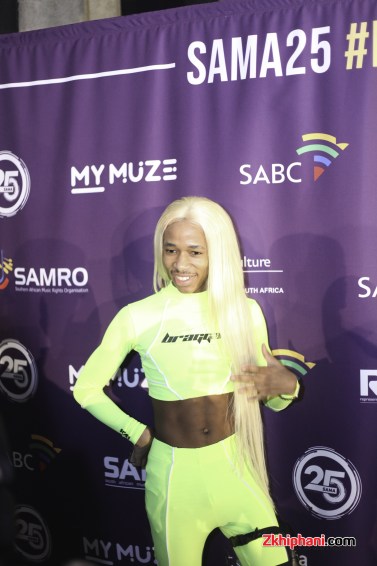 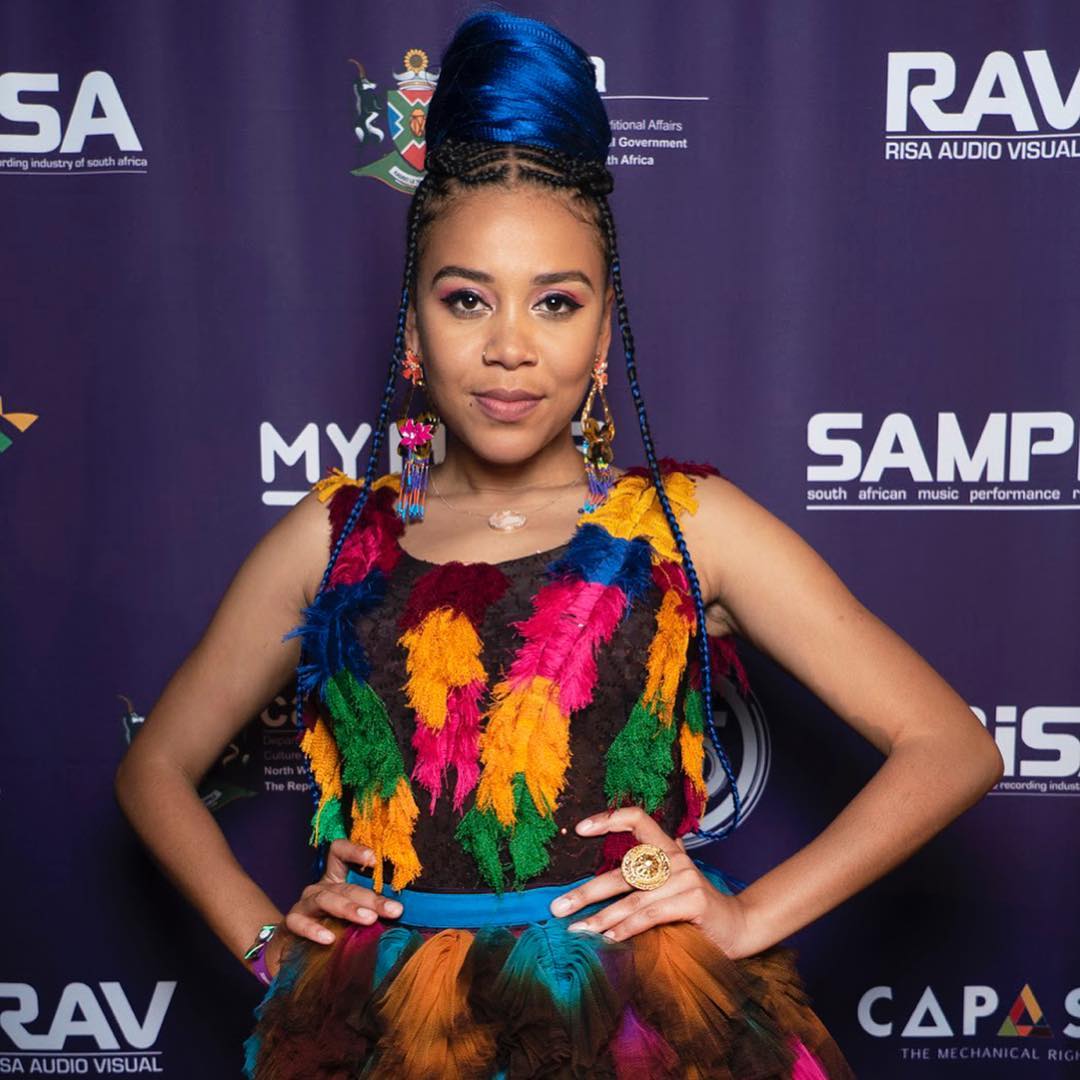 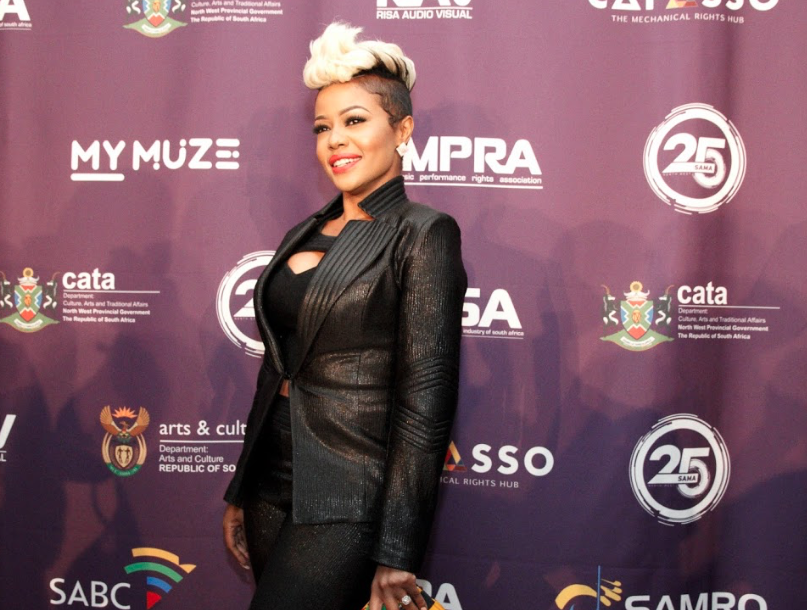 Congratulations to all the nominees!