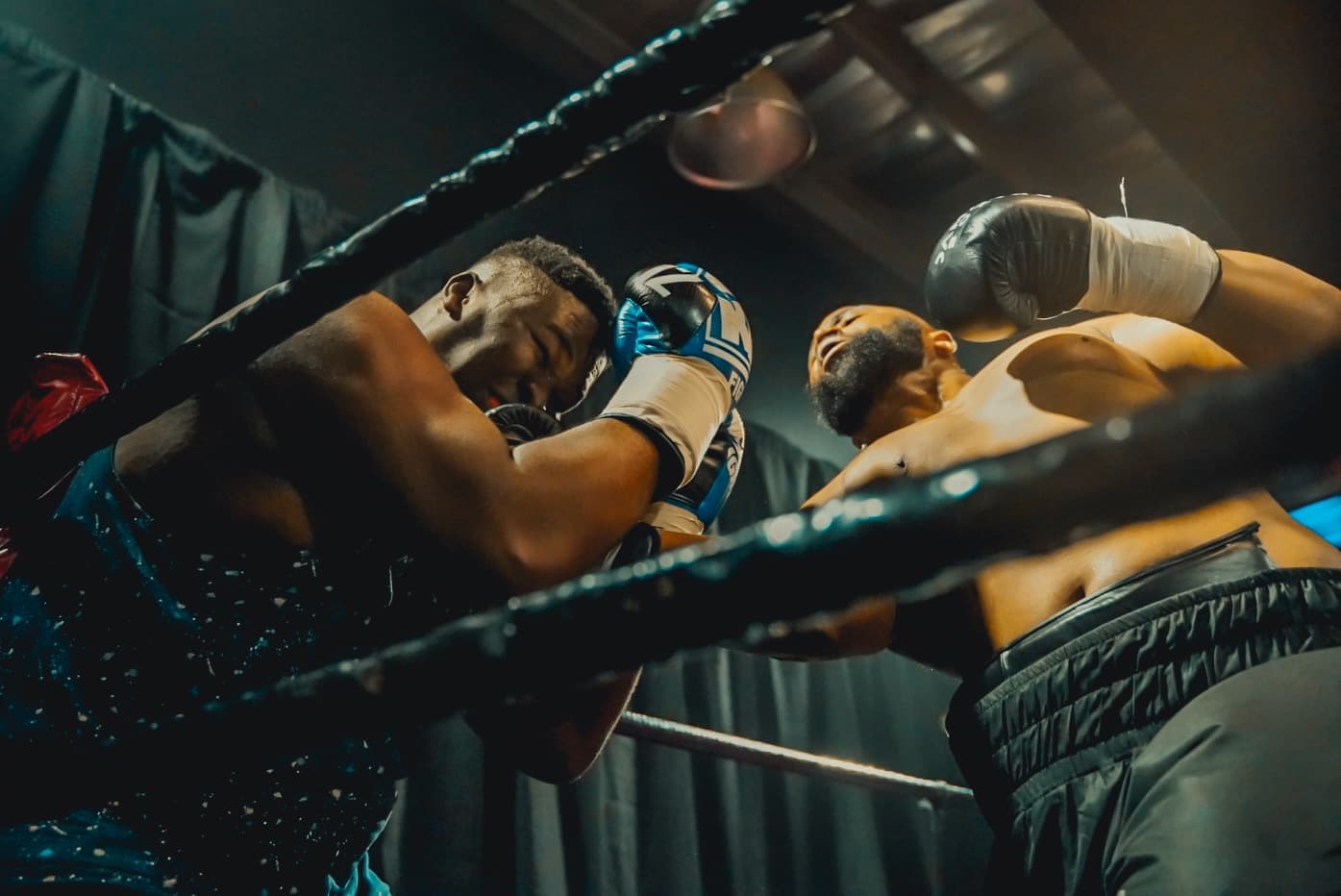 Cassper Nyovest is the undefeated champion of the first ever Fame Vs Clout fight, knocking out Slik Talk in less than 2 minutes

The day which saw Cassper Nyovest step into the boxing ring for Fame Vs Clout with podcaster Slik Talk has came and went. The unprecedented fight was live on YouTube, drawing a viewership of over 100 000 and familiar faces including Mihlali, NaakMusiq, Lasizwe, Somizi, L-Tido and Big Zulu.

Read more: WATCH: Slik Talk Tells Cassper Nyovest: “It’s not too late to forget about this”

It took less than 2 minutes to knock Slik Talk out thanks to Cassper Nyovest’s form and aggressive tactic. All throughout the fight, Slik Talk’s fists barely touched the rapper’s face. Instead Cassper was dishing out blow after blow.

Besides the presentation of the match as well as the quality of the visuals, fans were not impressed with the fact that this fight started late. Why? Because Slik Talk pulled up late to the venue. And in addition to this, Slik Talk was painfully unprepared. Luckily, peeps from social media were very prepared and already had memes ready mostly making fun of his body and how he was being plummeted by Cassper. 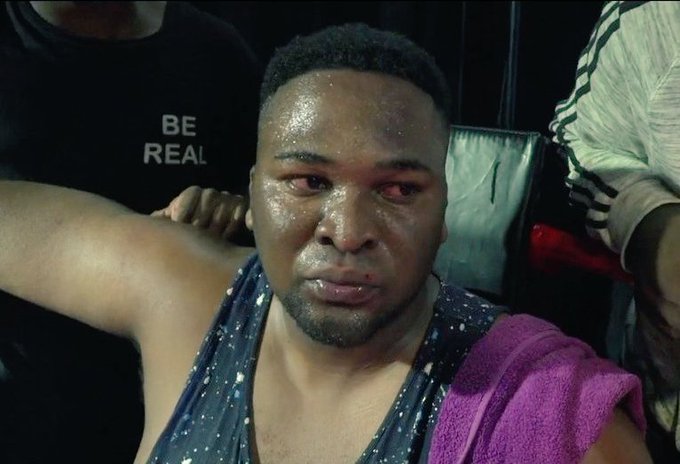 Check out some of the best responses below!

she was the baddest he was the realest #FameVsClout pic.twitter.com/MY05sYpfmW

When you sign up to be a punching bag Fame Vs Clout #FameVsClout pic.twitter.com/6CxPEXDqT5

Check out the Fame Vs Clout highlights below!