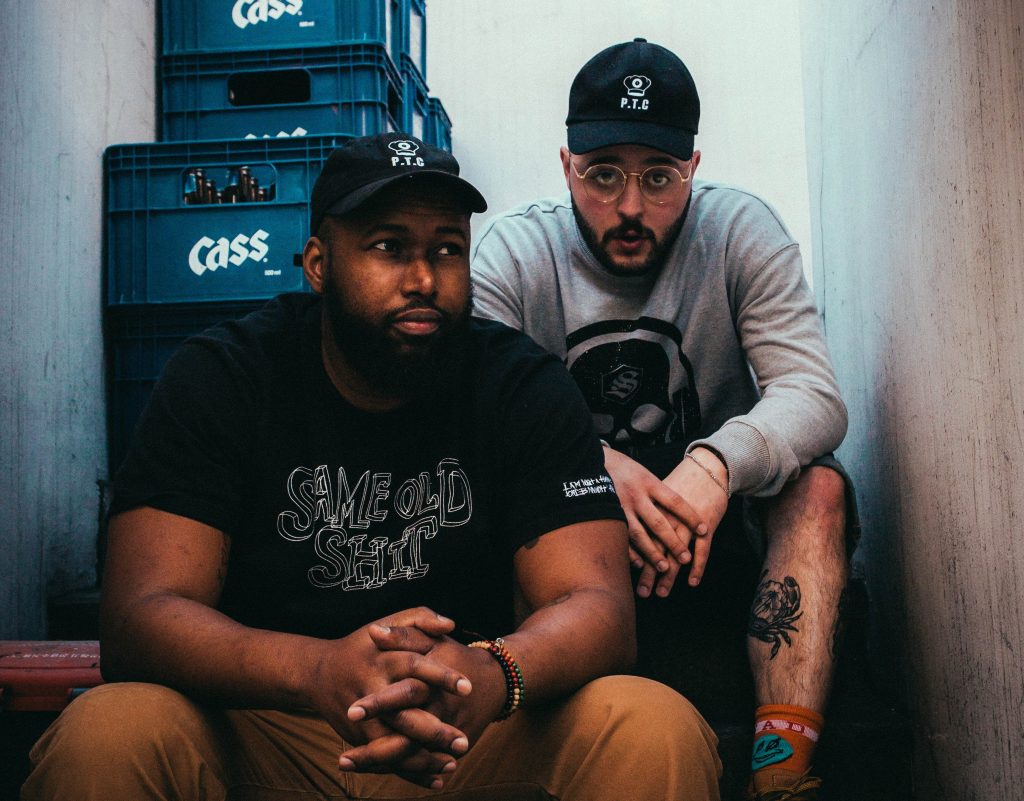 Part Time Cooks are playful in the visuals for their Kwaito-inspired single, Cosign

Hip Hop did not just become a world super power overnight. What continues to keep the culture of the genre alive is how adaptable it is to what is contemporary. This growth is evident in the many variations and interesting pairings of the genre with others.

Part Time Cooks are a duo based in Korea but reaching back into the South African treasure trove to edge up their sound a little. This is what they describe as “a clear homage to the fundamentals of the art of rhyming blended with South African Kwaito and chorale”.

Cosign, their latest single, is about celebrating independently rising from the mundane 9-to-5 to living out their dream and paying the bills as hip-hop artists in a foreign country. Produced by Durban based producer Scotty Soul, the zesty single is a party track with chants from and Doc Shebelza’s classic hit, Jiva Yoyo.

The music video is a short biography of PTC’s story in South Korea. Black Moss and Saul Goode celebrate rising from the mundane 9-to-5 to living out their dream and paying the bills as hip-hop artists in a foreign country.

From grumpy old shop owners in Seoul, to high school hip-hop heads in Durban, PTC has been connecting their home bases to South Korean hip-hop fans and this video celebrates the continued rise of the unifying duo.

Five years in the game now may seem like an eternity but the gents have idly sat by, instead they have created for themselves a formidable fan base. What gives them an interesting edge though is their eclectic take on the music and just how refreshing they have re-imagined it. We are here for it!