Culture
A Ferguson Production, Kings of Joburg Coming to Netflix this December
Published 2 years ago by Sthembile Zakwe 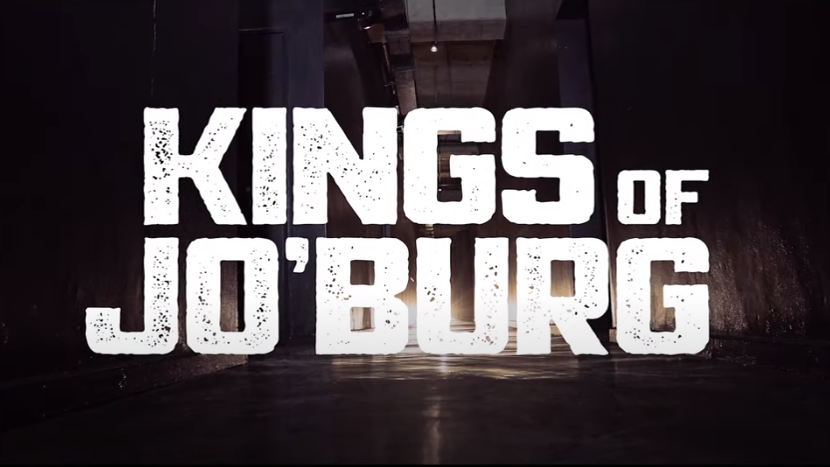 The suspense is over, the much talked about ‘Kings of Joburg’ series will premiere on Netflix on the 4 December 2020. The most recent African series to land on the service, is an exciting first for the brand as it partners with South Africa’s adored ‘first family’ of TV production, Connie and Shona Ferguson alongside Samad Davis of U.S based Visionary Media Inc.

In this thrilling test of loyalties under the gritty, concentrated populous of the crime-ridden streets of the city of Johannesburg, unravels another first for local audiences, a palpable action-drama series with a layer of dark fantasy and a sinister aspect of the African occult.

Shona Ferguson stars as Simon “Vader” Masire, a member of the KOJ brotherhood and the eldest of the Masire siblings. As the smoother and charming brother, prolific businessman Simon leads the family business. However, under the lavish suits and ties is a man hiding a deep dark secret. Zolisa Xaluva portrays the role of Mogomotsi “Mo” Masire, Simon’s young brother and an ex-convict who finds himself having to choose between the life that got him in jail, and honouring his responsibilities to the legacy of a crime family and older brother he loves.

Joining the ensemble cast is TK Sebothoma as the spoilt and privileged Tlotlo Masire, Buhle Samuels as the gorgeous and supportive wife to Simon, Angela Masire, and Tsholofelo Matshaba as the straight-talking detective who’s obsessed with bringing down the Kings of Joburg. Adding to the impressive cast is SK Khoza as Cyrus, Abdul Khoza as Lester, Nnekwa Tsajwa as Sting and Cindy Mahlangu as Phumzi.

“When I created KINGS OF JOBURG I wanted to root the show in elements of love, family, conflict and power. The premise of the series is centred around the question, “Am I my brother’s keeper?” and this narrative is explored in all 6 episodes. The mystical and thriller side of the story is inspired by the folk tales that I grew up learning about from my late father, Peter Harry Ferguson. These stories kept me up at night and gave me nightmares but I had to bring them to life in a tale of human conflict.”

“We’re living in exciting times where the world is becoming smaller and smaller. What used to be out of reach is now a stone throw away! With Kings Of Joburg, we are taking South Africa and Africa to the world and bringing the world to South Africa.”

“Working between Hollywood and across Africa over the decades, I’ve been able to see first hand the enormous influence and impact Hollywood has had on the hearts and minds of people across Africa. I am honored to be part of Kings of Joburg.”

The 6-part series delves into legacy building, fragmented family structures, treacherous brotherhoods and the effects of crime and African masculinities on families and society at large. Loyalties will be tested, with long held secrets threatening to shatter the fragile façade. 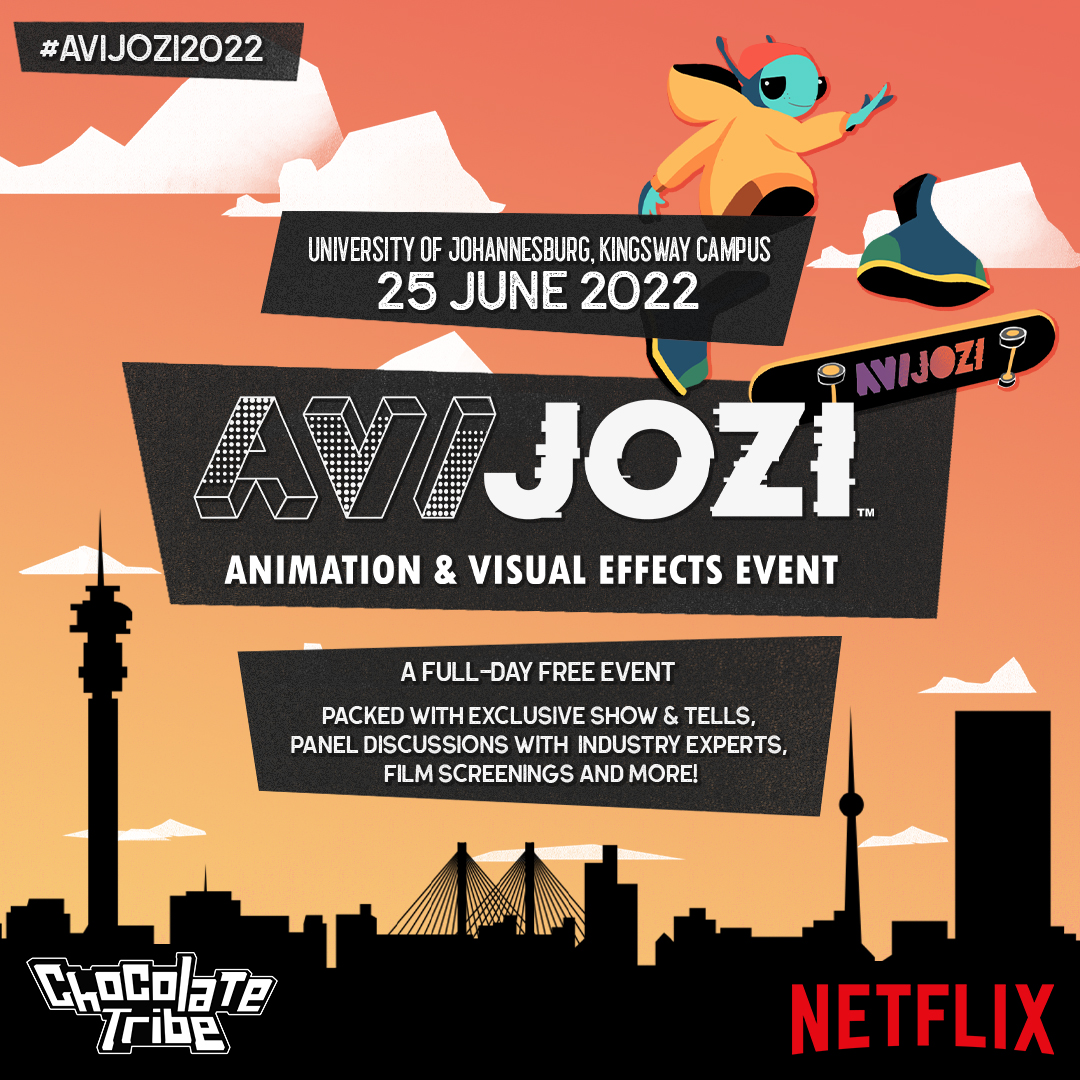 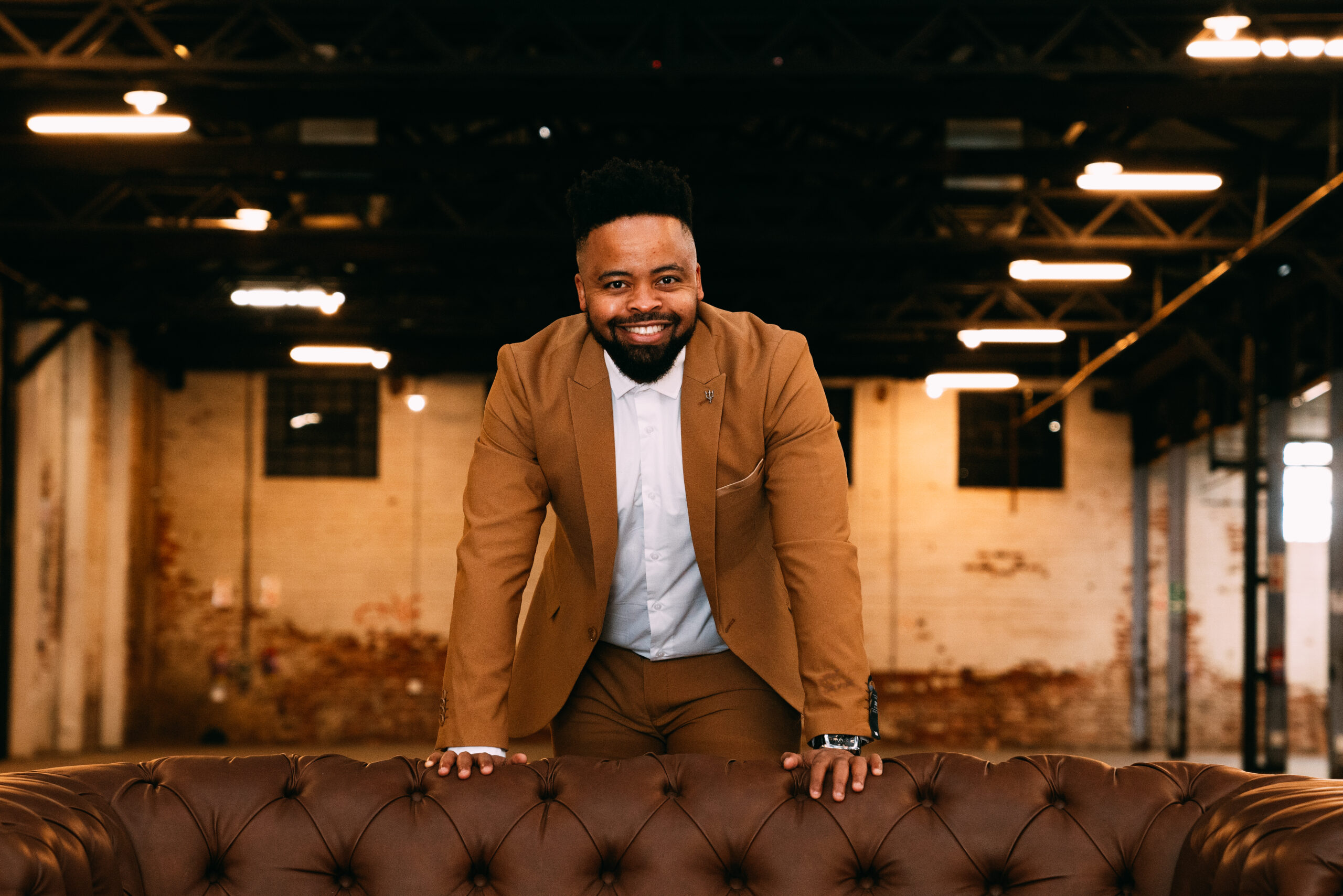 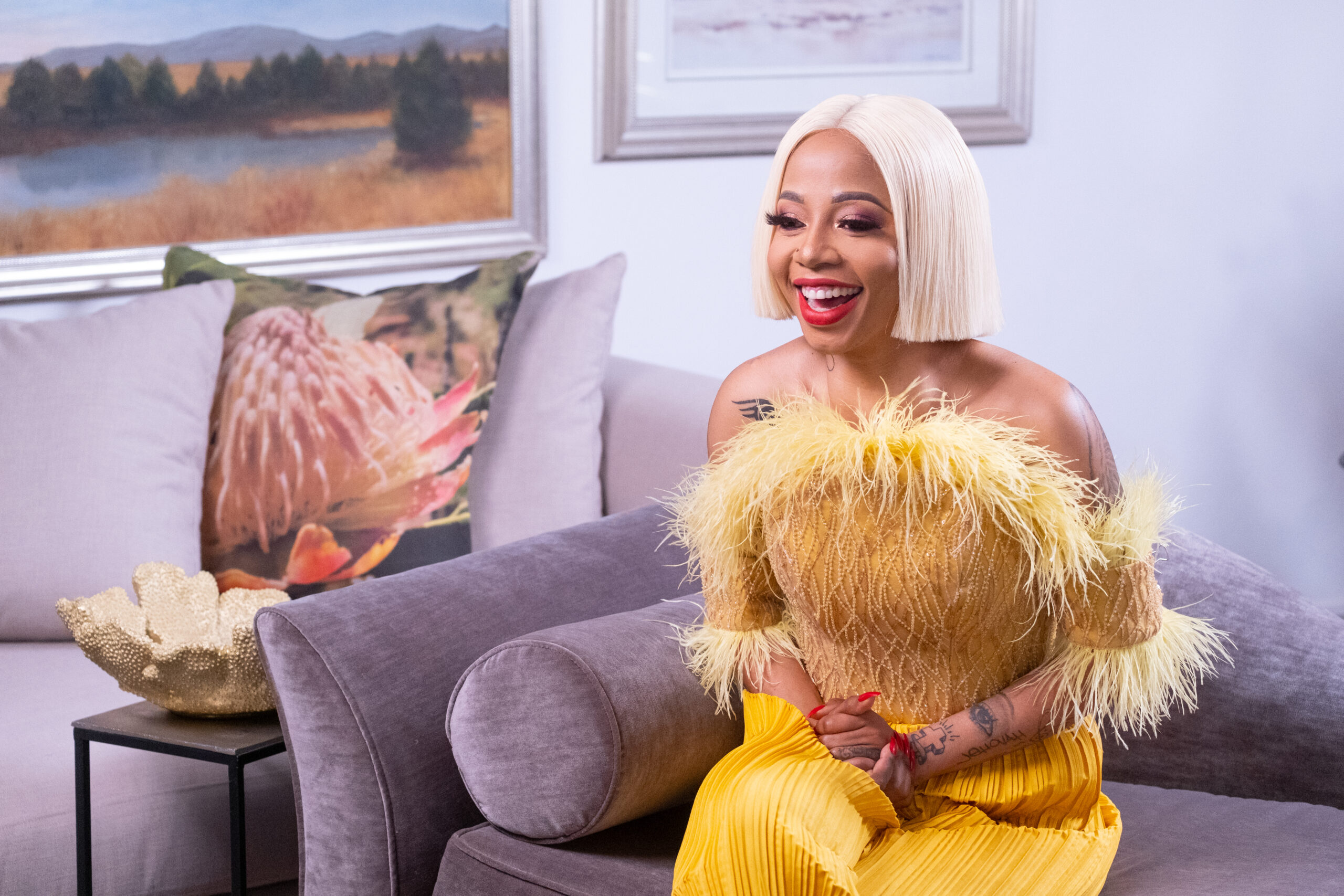