In this week’s Trivia Wednesday we present you 4 facts that you might have or might have not known about the renowned Fashion Designer David Thlale.

He was born in the East Rand

He later on went to school studying introduction to Internal Auditing, then out of boredom, turned to the fashion world for some excitement and enrolled at the Vaal University of Technology for a degree in Fashion Design where he graduated and in the same year launched his personal brand. 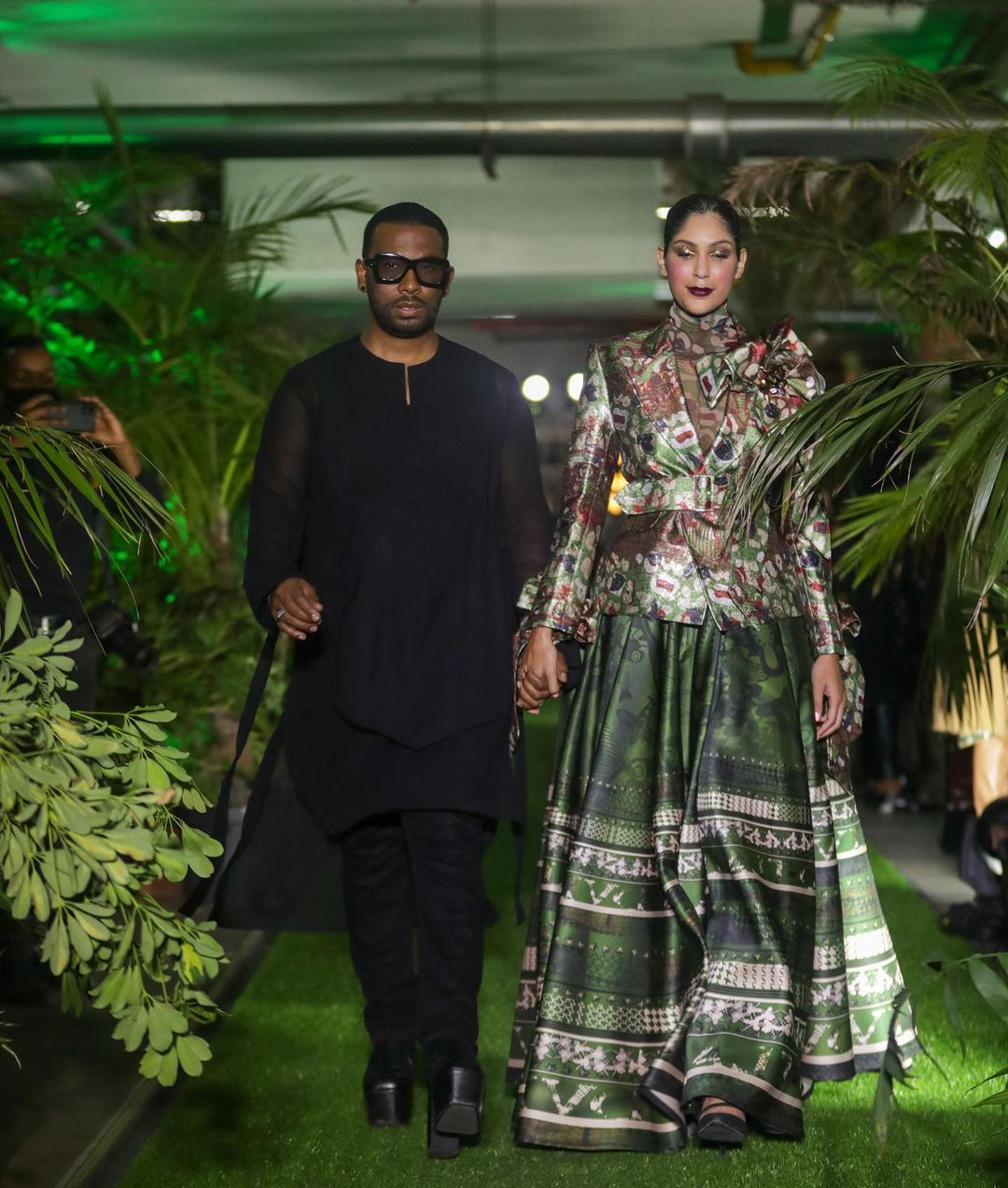 He has collaborated with various brands including Edgars

David Tlale became one of the biggest designers in South Africa. He became famous for showing his collections at Cape Town Fashion Week, New York Fashion Week, and Paris Fashion Week and has also designed collections for major retailers such as Edgars. Known for his extravagant fashion shows and clothes, opulence is his aesthetic. Tlale has not only expanded his fashion empire but has also branched out in a lot of other projects which includes an underwear collaboration with Jockey, a shoe range with Crockett & Jones, and most recently a collaboration with Avon. 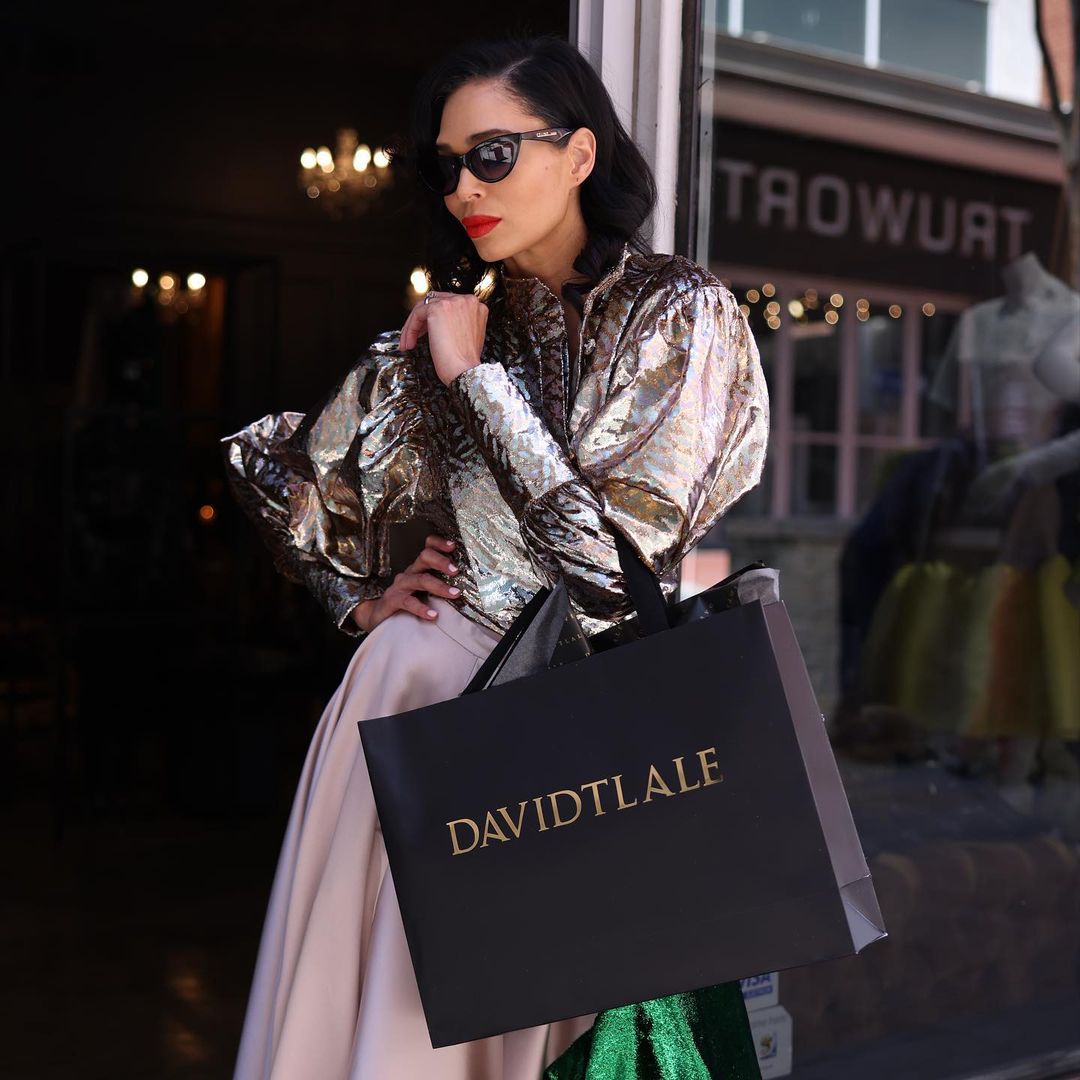 He once owned a flagship store

He always pushes limitations, not only in his designs but also in how he moves in the fashion industry. After having an international career of 15 years and closing down a flagship store, he has managed to recreate his brand and opened four local stores describing them as “Luxury, Experience and Beauty without pretence.” The designers’ new approach to business is to offer Proudly South African  luxury designs at a reasonable price, thus the need for more supply channels through his stores. 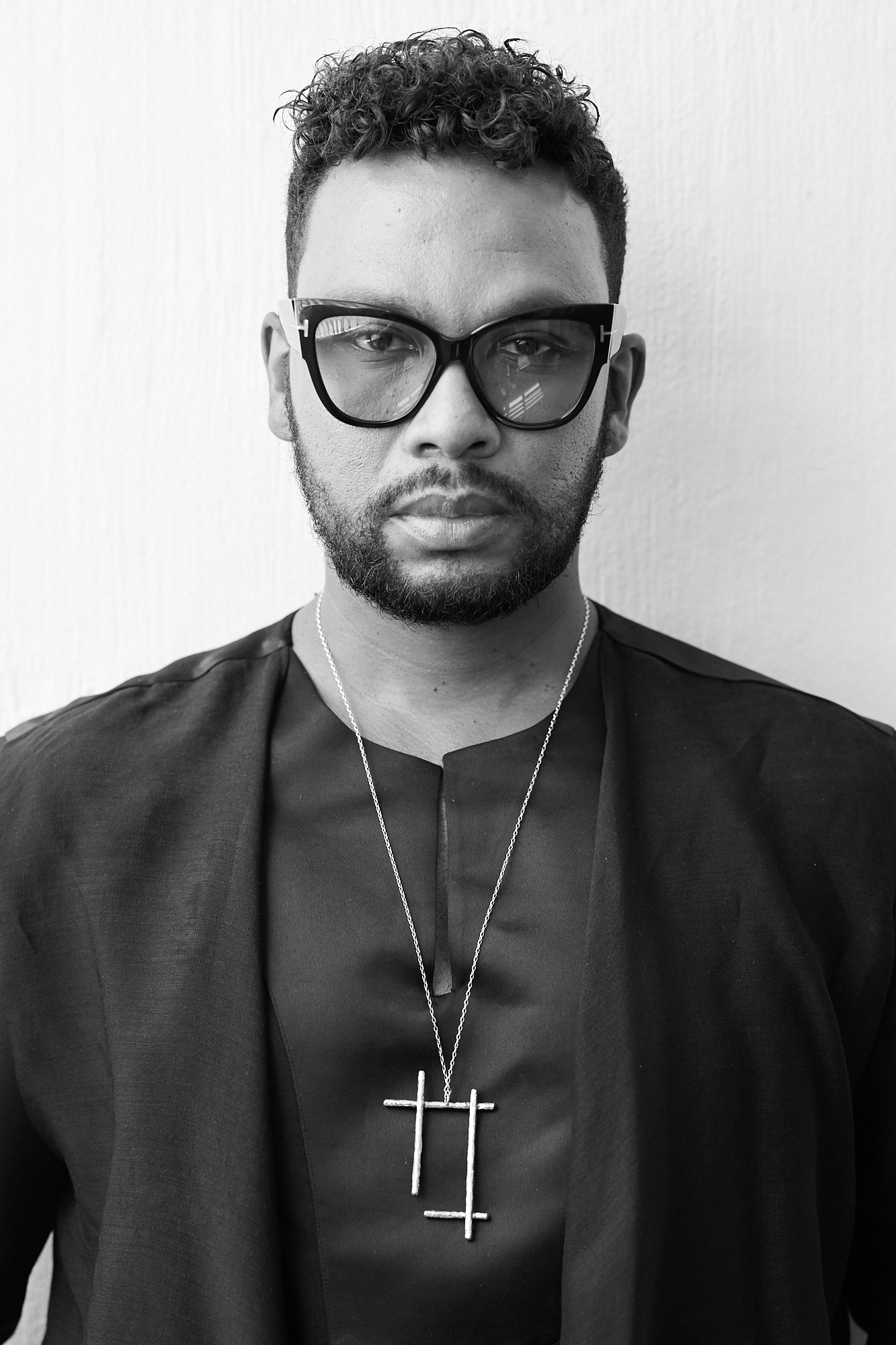 He debuted his latest collection in Tokyo

Being known for expressing elegance and strength through clean tailoring and bright patterns. His Spring/Summer ‘23 collection is no difference. This past weekend the 47-year-old debuted his Spring/Summer 23 collection at the Tranoï menswear show in Palais de Tokyo during Paris Fashion Week, where he wanted to embrace diversity and fluidity.