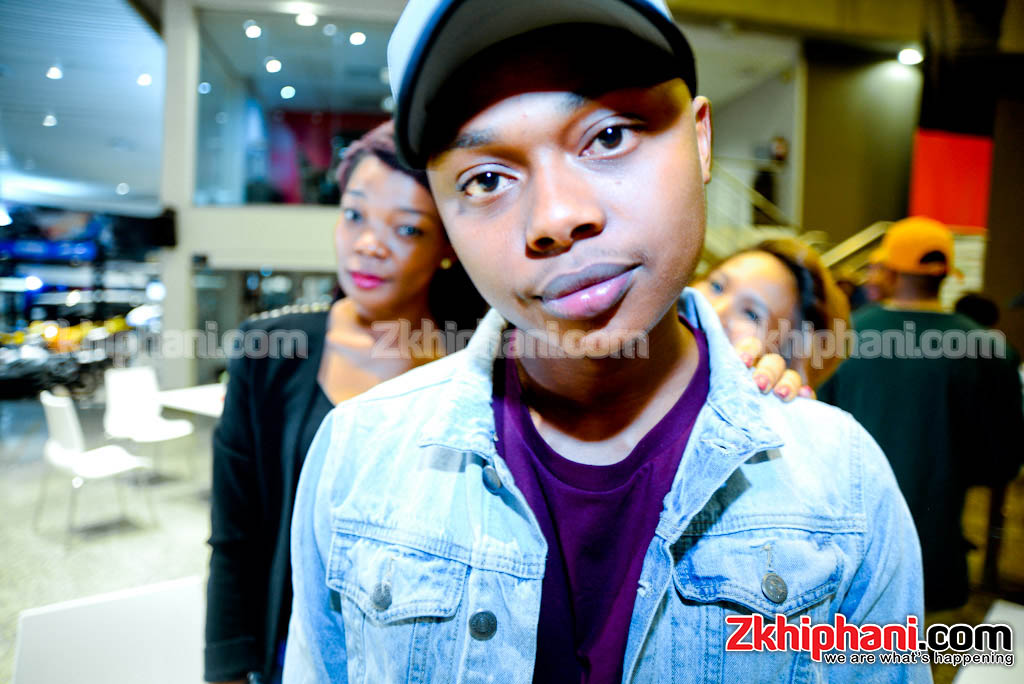 We never saw this one coming but it seems like one of the biggest record labels in the country, Ambitiouz Entertainment, has lost some of their key talent. Rappers A-Reece, La Flame and rap duo B3nchMarQ have announced on their social media that they will no longer be part of the record label.

In a series of tweets, A-Reece announced the departure but thanked the label and the “remaining artist for making or making this journey interesting and for everything they’ve done for me.”

To whom this may concern the most : The fans.

I would like to say that I’m no longer a part of #AmbitiouzEnt as of now moving forward.

and by the way , my facebook page is run by the company ( #AmbitiouzEnt ). Not me.

To The TamatiGang 🍅; The fans! We would like to say that we’re no longer a part of #AmbitiouzEnt as of now moving forward.

They also added that this was a personal decision that may help them to reach greater opportunities.

We have made a personal decision to avail ourselves to other greater opportunities. We believe in our supporters to help us achieve this.

Fifi Cooper also sparked rumors that she also left when she posted an image of herself and A-Reece and used these hashtags: #SingleDroppingSoon #NewYearNewMoves #MóCooperRecords

The rapper also posted an Instagram message for her fans “Yoh listen, note that I am no longer an @ambitiouz_entertainment artist. It’s been good but all good things come to an end. Fifi Nation, still yours the whole time. . . I’ve decided to push Fifi Cooper under fificooper’s Record Label MòCooper Records. I’ve learned I’m ready and it’s TIME!!!!”.

Damn, this is deep! We will keep you updated with the latest on this developing story.