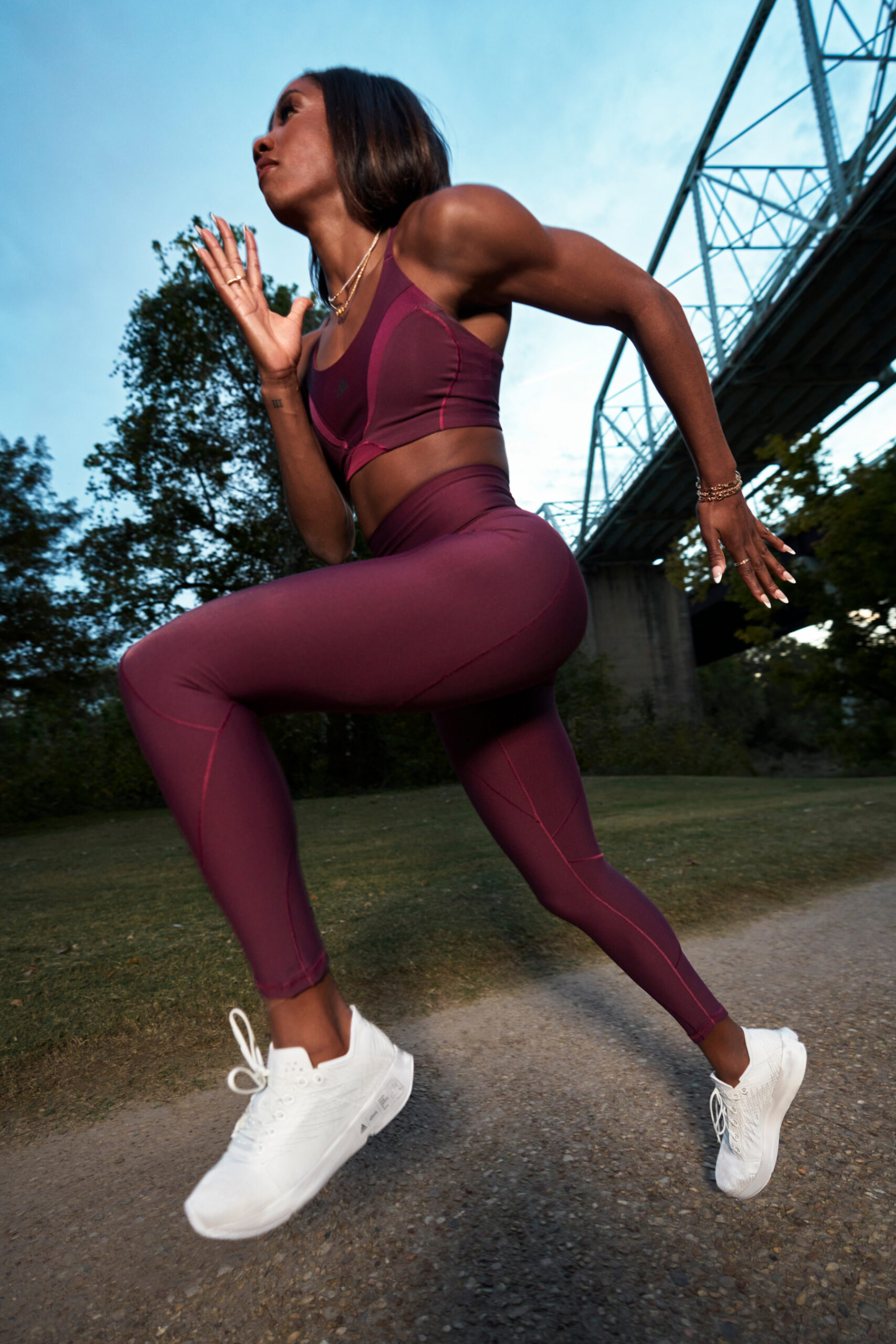 Adidas and Allbirds have announced the first commercial launch of FUTURECRAFT.FOOTPRINT, just eight months after the breakthrough concept was introduced. It takes the brands’ collaborative concept shoe from moonshot project to a realisation of low-carbon performance footwear made at scale, demonstrating the power of collaboration to the rest of the sportswear industry and beyond.

Revealed earlier this year (May, 2021), at 2.94kg CO2e per pair, FUTURECRAFT.FOOTPRINT represents a personal best for both brands as the result of a collective ambition to make a performance running shoe with as low of a carbon footprint as possible.

“Our ambition is to take FUTURECRAFT.FOOTPRINT from moonshot concept to something that sparks systemic change. We wanted to demonstrate how collaboration and an open-source mindset can create a halo effect across the industry and help make progress towards net zero.” 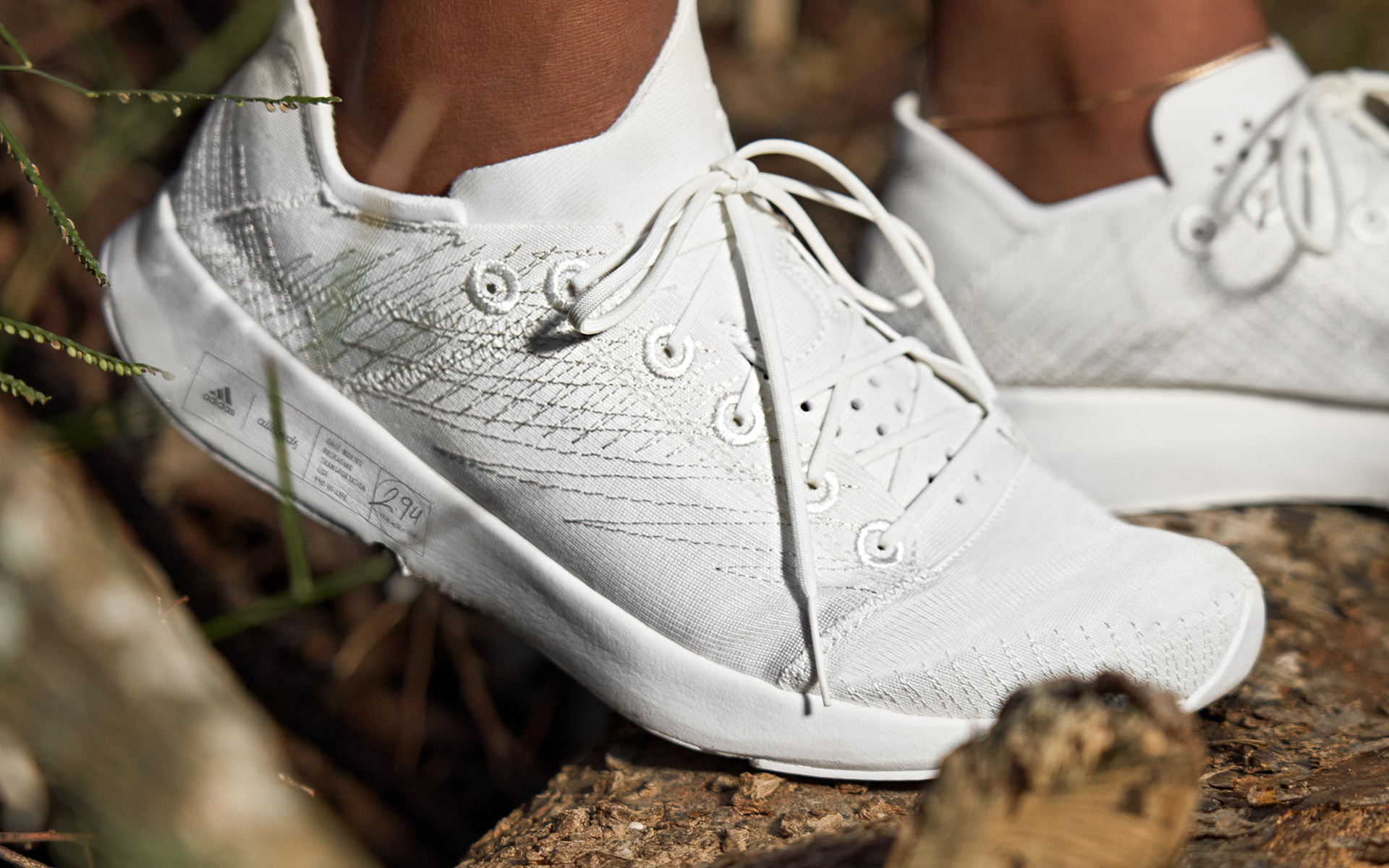 The design of the shoe itself centres around the overall philosophy of “the art of reduction” – giving runners exactly what they need and nothing more. A core part of this was considering pattern efficiency when creating the rolls of material that the individual pieces of the shoe are cut from. The design teams took inspiration from what is known as the tangram principle, in treating the pieces of material like a tangram puzzle – fitting them perfectly together to minimise wastage, offering a saving on carbon emissions. This concept was applied to both the shoe’s upper and outsole for maximum impact.

“FUTURECRAFT.FOOTPRINT is an important reminder that we can achieve more together than we can separately, especially when it comes to the race against climate change. It’s been incredible to see this go from a simple yet far-fetched idea of the world’s lowest carbon footprint running shoe to a product that consumers can get their hands on in just two years – it’s a testament to the power of collaboration in the face of a daunting challenge.”

adidas and Allbirds’ proprietary technologies come together to work in harmony. Based on adidas’ popular LIGHTSTRIKE midsole and tested to the same performance standards, the FUTURECRAFT.FOOTPRINT midsole compound is reimagined with Allbirds’ bio-based sugarcane, offering a low-carbon component made in part with natural materials.

The shoe is currently available in limited quantities on adidas.co.za as well as in the adidas Concept Stores at Sandton City and V&A Waterfront. Follow the @adidasZA #FUTURECRAFT conversation on Instagram or check out the shoe review by Chris Jack of Sneaker Stories.