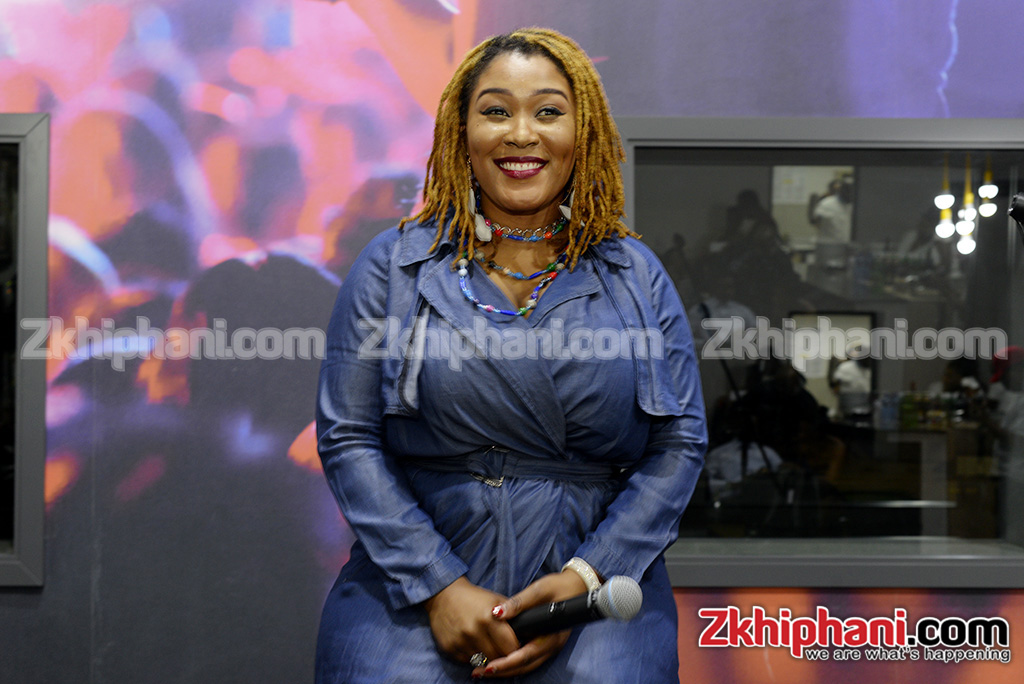 Africa stand up! The 5th annual African Muzik Magazine Awards (AFRIMMA) nominees were announced and some of our artists have been honoured. The ceremony celebrates excellence in African music and it is the biggest award show of it’s kind.

The long list of nominees was released yesterday and among other West, North and East African acts, our very own South African artists made us proud. South Africa dominated the Best Male Southern Africa by dominating 5 of the 10 spots. Nasty C, Emtee, Cassper Nyovest, Tresor and Prince Kaybee are all nominated. It was a shock to see that AKA was not on this year’s list as he has won multiple awards in the past.

The Best Female Category Southern Africa also follows the same suite. All the ladies had a fairly successful 2017/18 years filled with plenty of awards and endorsements. The category includes Babes Wodumo, Lady Zamar Bucie, Busiswa and Shekhinah. They go against artists from Zimbabwe and Zambia.

Mafikizolo made an appearance for the Best African Group category while Winnie Mashaba represents us in the Best Gospel category.

Heavy K gave us a gem with Inde featuring Bucie and Nokwazi. He received a nod in the Best Collaboration category. While Kwesta also recieved a nod in the same category for Spirit alongside Wale.

Our very own, Tweezy gets recognition in the Music Producer Of The Year category. With his long list of hits, it is not surprising.

AFRIMMA has added a new category this year. The AFRIMMA Achievers Award will reward people who are in the wider scope of entertainment and sports. Our very own Trevor Noah and iconic actor Djimon Honsou are some of the nominees.

Check out the rest of the nominees

The rest of the nominees as well as how one can vote can be found on the website here.

The ceremony is set to take place on the 7th of October in Dallas, Texas. 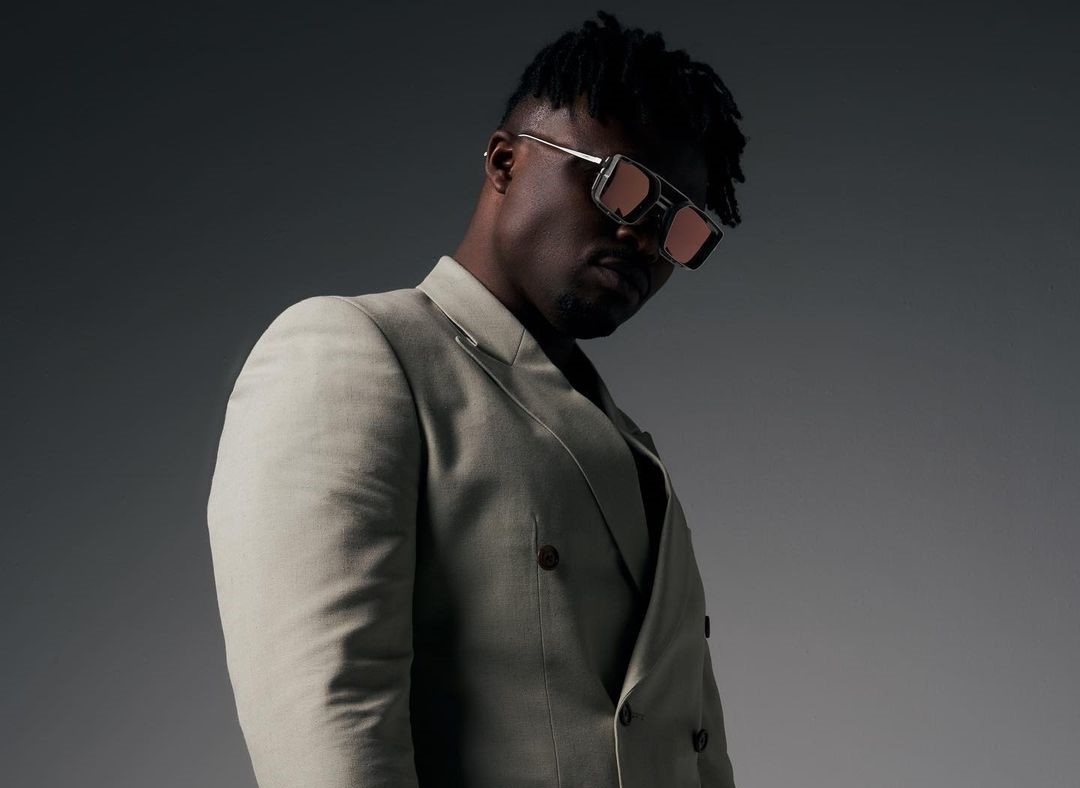 #MusicNews: Will TRESOR Be Signing With Drake’s Management Team? 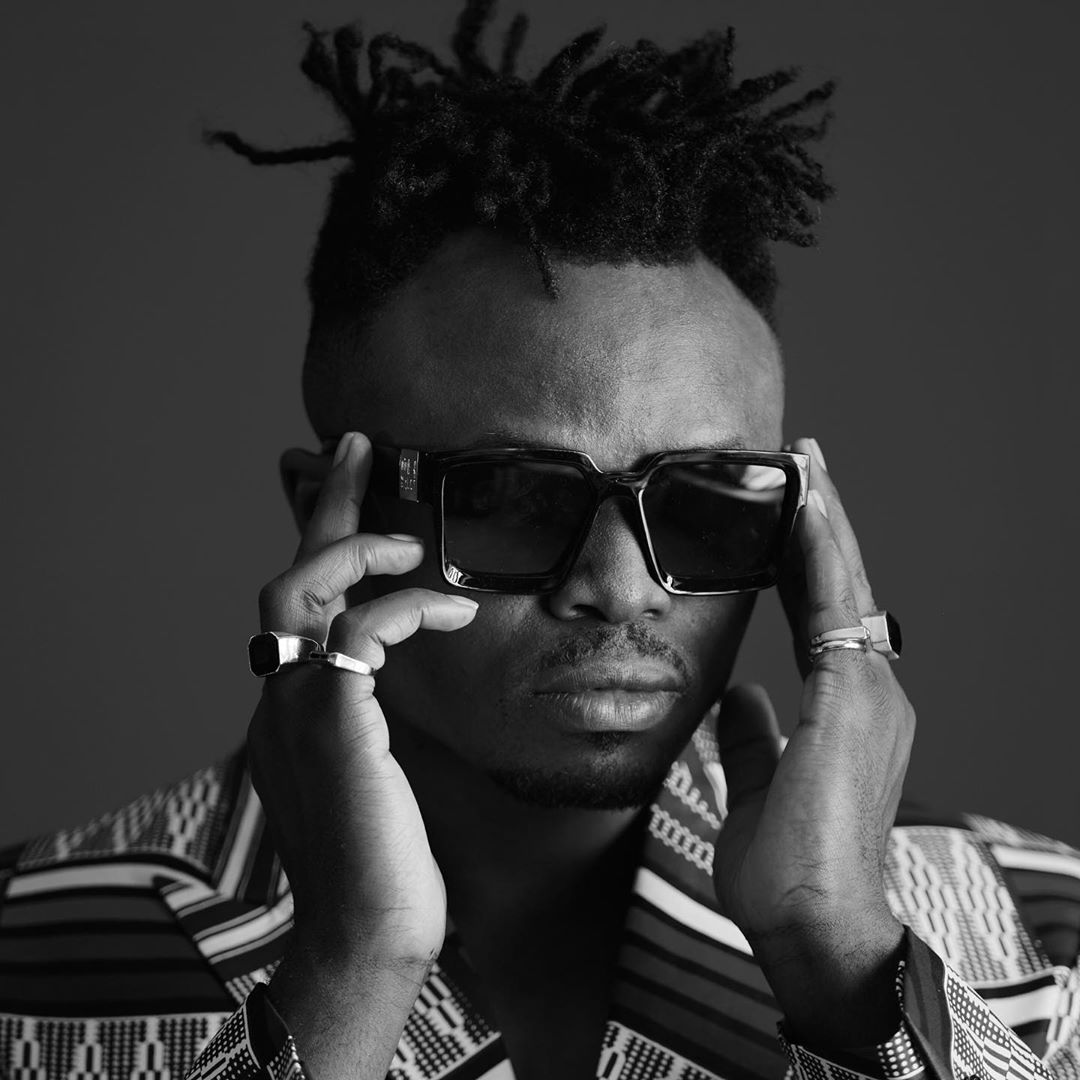