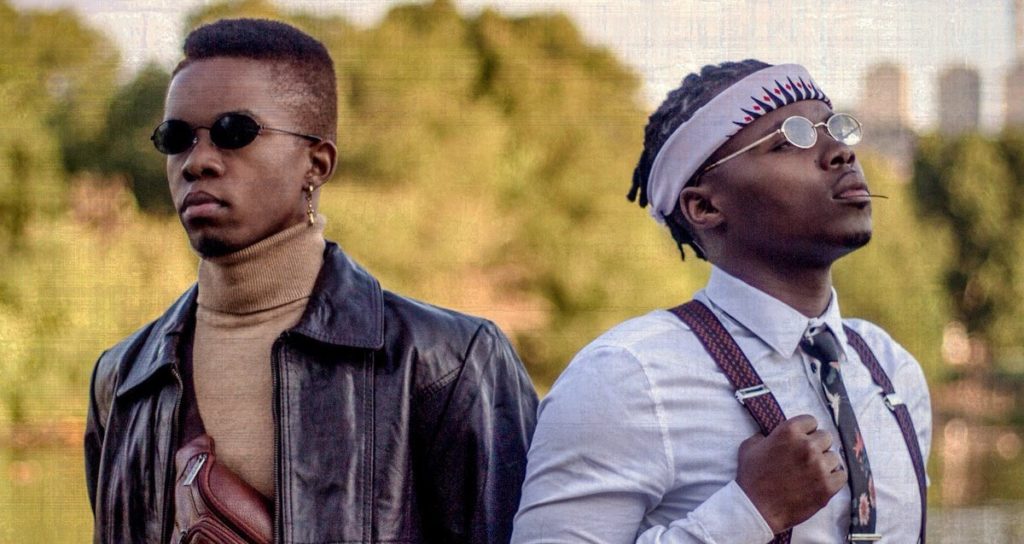 After the release of two hit singles, Ambitiouz Entertainment’s very own Afro Pop duo Blaq Diamond have officially released their debut album titled Inqola. Blaq Diamond is a South African Afro-Pop duo that is composed by Ndumiso Mdletshe and Sphelele Dunywa who are better known as Ndu and Danya.

Following the release of his massive first single Sthandwa, and now the release of the second single Emzini Kababa, Blaq Diamond was inspired to share more of their own sound in this 14 track musical experience.

The title Inqola symbolises a carriage is a synonym for it carrying emotions, pain, feelings, joy and love which is symphonic in the album. The album available which comprises with their third offering titled Uthando produced by Tweezy.

The debut album Inqola must be commended on its musicality. It is a fusion of Afro-soul music with hard-hitting drums and has a distinct rough and husky vocal which completes the musical experiences. The album is inspired and influenced by Blaq Diamond’s for Maskandi and umBhaqanga music to fuse his sound.

“We feel honoured and grateful because finally the world /the masses will get to witness a new sound that we’ve been putting together for years” says Ndu from the duo. Danya adds on to say “We are just two young individuals being proud of their roots and we find it so special and cool to be African. All in all we thank Ambitiouz for believing on us even though it’s hard to believe in a sound that was non-existent”. – Press Release.

Cop the album on iTunes.

Check out their video for Sthandwa below!