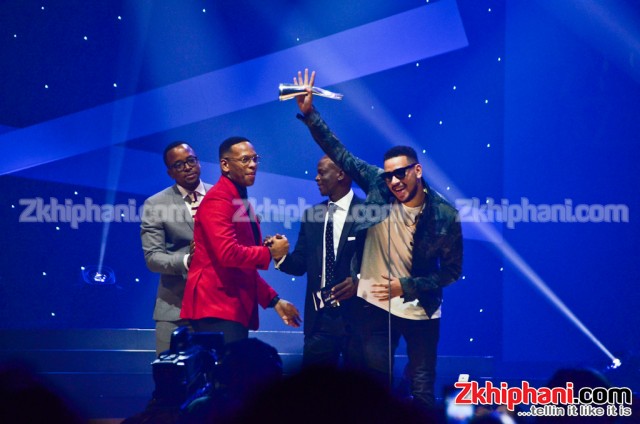 AKA will be rubbing shoulders in Ghana with some of Africa’s finest musicians at this year’s Ghana Music Awards. The Prince of African rap has been nominated in the African Artiste of the Year category alongside the likes of Diamond, Tiwa Savage, Patoranking, Marvin Group and Yemi Alade. The nomination comes in fresh after AKA won the award for Best Collaboration at the 14th Metro FM Music Awards for his single “All Eyes On Me” featuring Nigeria’s dancehall king Burna Boy, as well as the north-god Da L.E.S and JR.

AKA also won the Best Remix award with Duncan for “Tsik Tsik”. He has also been busy shooting the ‘Sim Dope’ video at different locations across the country. ‘Sim Dope’ is one of the hip hop bangers coming off the number one selling hip hop album on iTunes –  ‘Levels’. “We had to shoot a music video for Sim Dope because of the love the song is getting from fans”, states AKA. 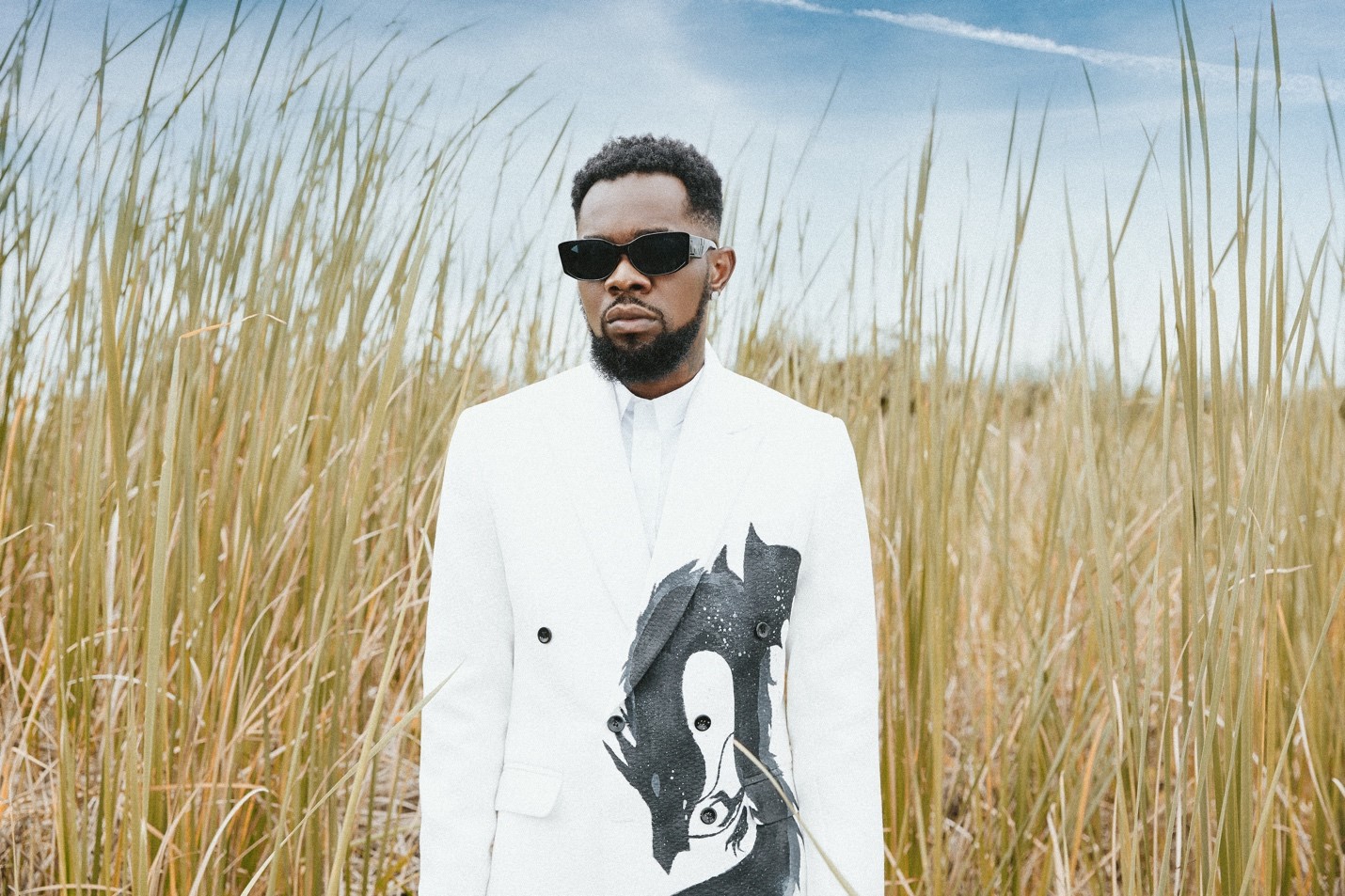 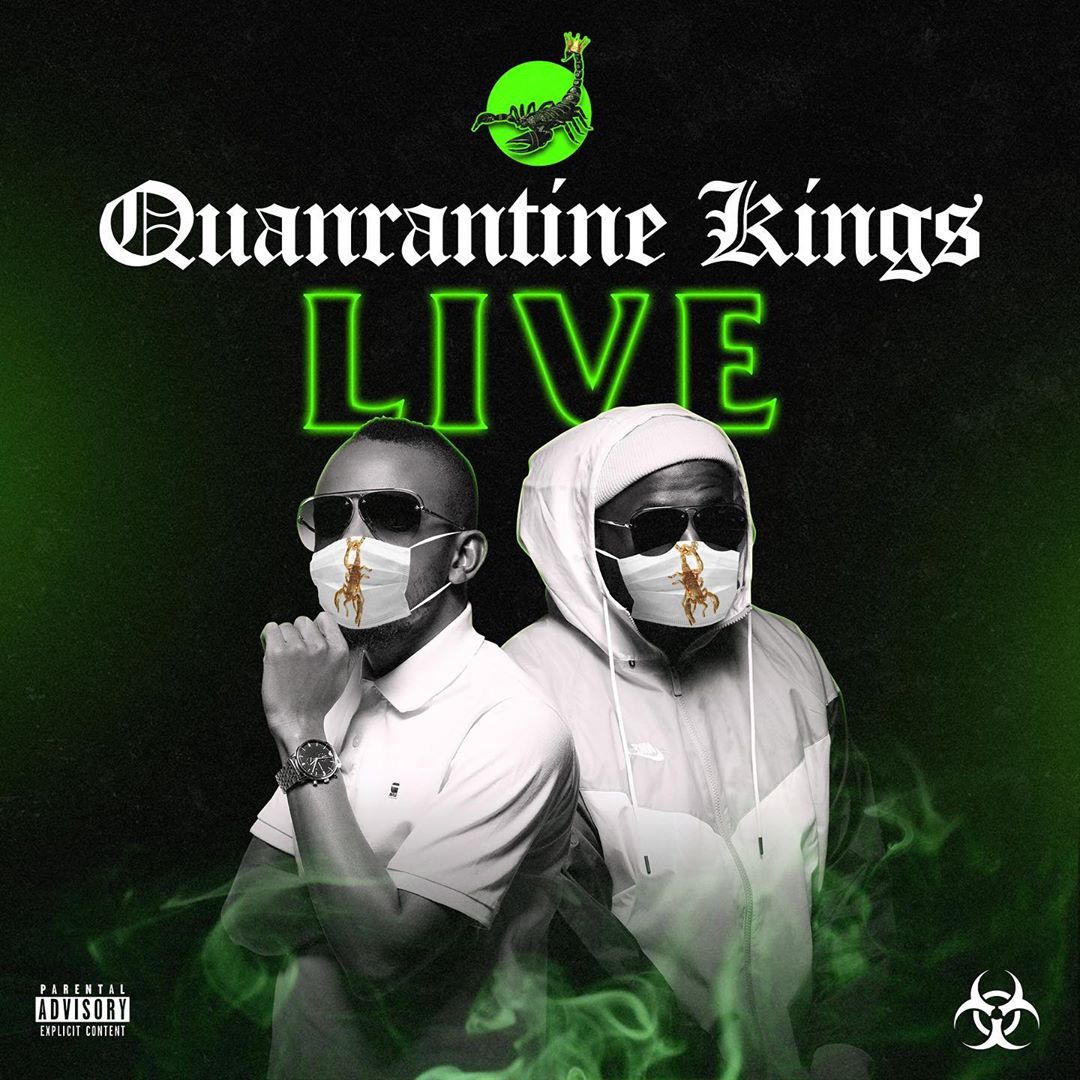 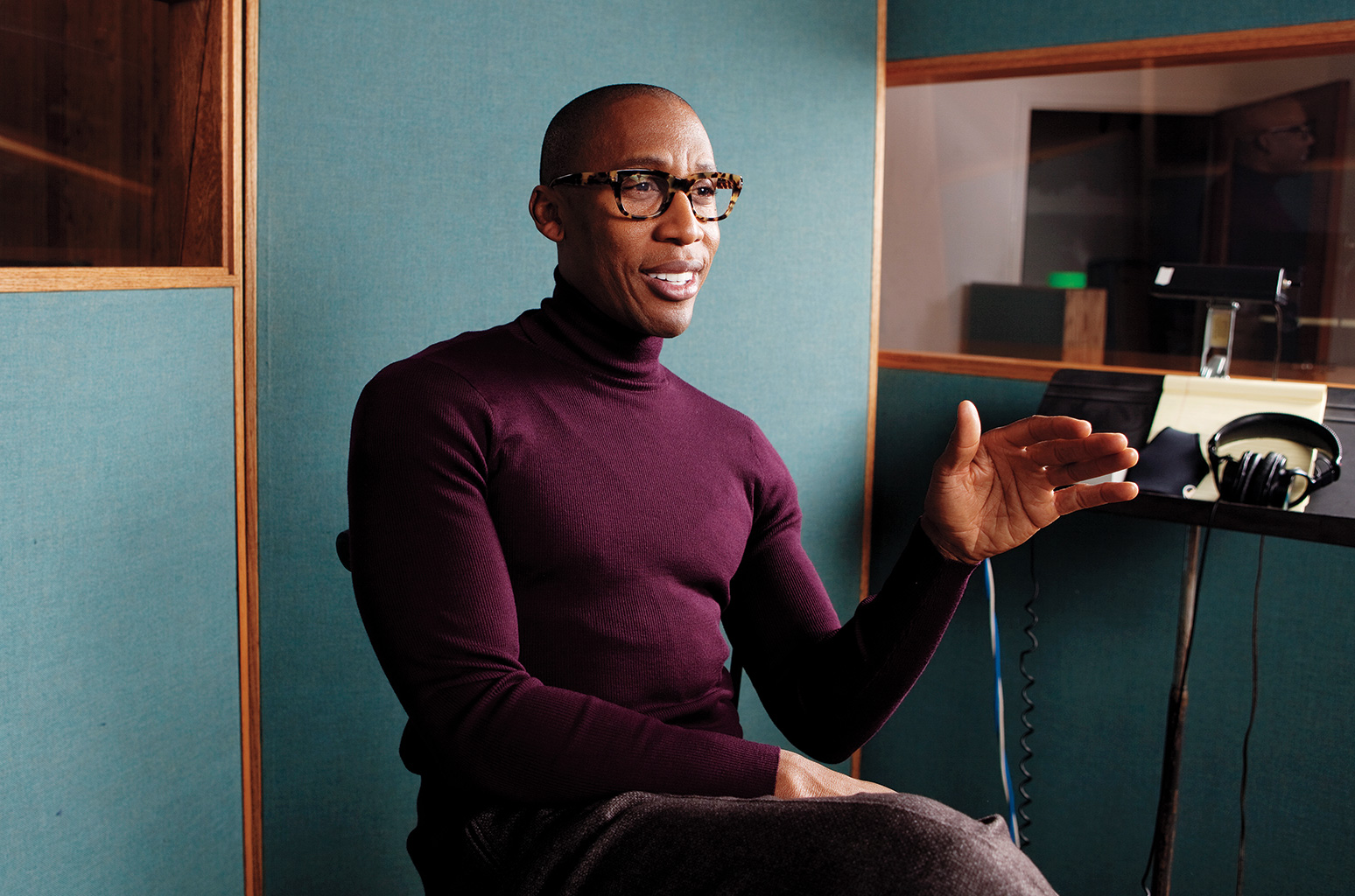