Culture
AKA Opens Up About Losing His Fiancé: “I miss Anele so much and I’m heartbroken…”
Published 3 weeks ago by Mandisa Ntsinde 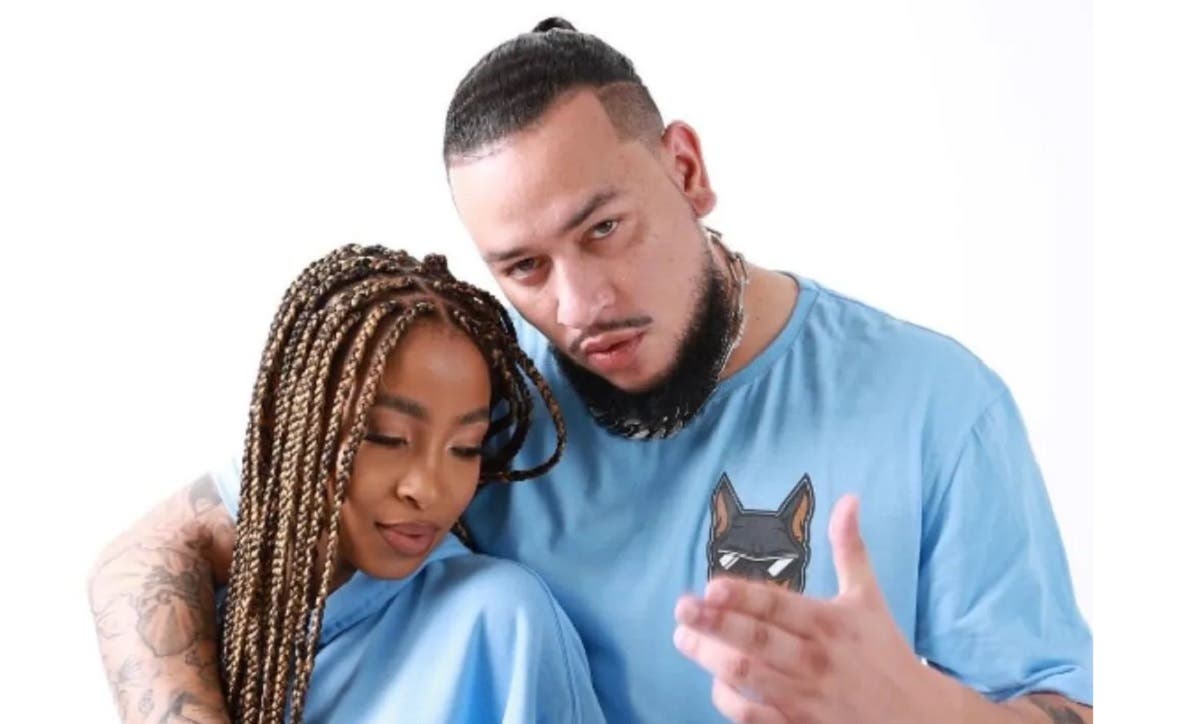 AKA has requested private time in order to deal with the loss of his fiancé, Nellie Tembe

Rapper and businessman, Kiernan “AKA” Forbes has opened up about the untimely loss of his fiancé, Nellie Tembe. Nellie passed away on April 11 after falling from the 10th floor of the Pepperclub hotel in Cape Town. At the time of her death, AKA was described as inconsolable by those who were around him. And the pain was compounded by the fact that there were videos that AKA posted of their performance the previous evening.

At her funeral service last week, Nellie’s father, Moses Tembe told mourners he did not believe his daughter was “chronically suicidal” blaming alcohol and drugs for his daughter’s demise. Causing the rumour mill to swirl with whispers implying AKA pushed Nellie off the building. There were also rumours that he got her hooked on drugs.

In a statement, AKA describes the unimaginable pain of moving on from this loss, saying, “everyday feels like a mountain to climb”. He also opens up about how this loss has impacted him emotionally and psychologically, mentioning that the whispers and rumors made about him have made his grieving process even harder- “the strain our families have taken is unspeakable”, he says.

“The tragic loss of Anele has taken a great toll on me emotionally and psychologically. Insinuations and innuendos made on my personhood have made it even more difficult to process, and the strain our families have taken is unspeakable. Which is why at this time I choose to retreat to honour my journey, praying that the moments of stillness may bring me closer to some clarity,” he explains.

AKA expressed gratitude to his friends, family and his fans, the MEGACY for their love and support which he says has brought him comfort.

AKA and Nellie got engaged in February and a few weeks later he started with lobola negotiations.

Details around Nellie’s passing are still unclear but the matter is still being investigated.