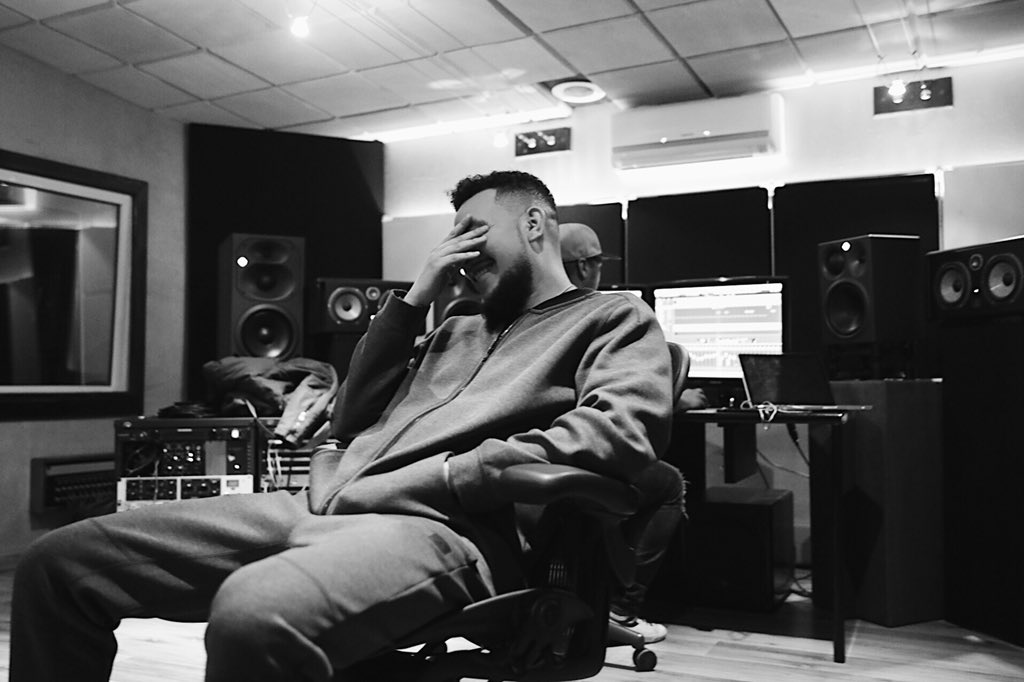 AKA’s Fela In Versace featuring Kiddominant has received global attention from streaming giant, Spotify, who added the smash hit track to their global African Heat playlist this week and has already placed in the Top 15. The playlist includes artists making an impact globally such as Wizkid, Davido, Wale, Major Lazer, J Cole and Olamide just to name a few.

Currently a smash hit single locally, AKA’s Fela In Versace, off his one-week Gold selling album, Touch My Blood, is topping charts across the country.

As we enter the silly season, AKA’s Fela In Versace is set to have a strong presence not only on radio but at key festival and events throughout the festive season.