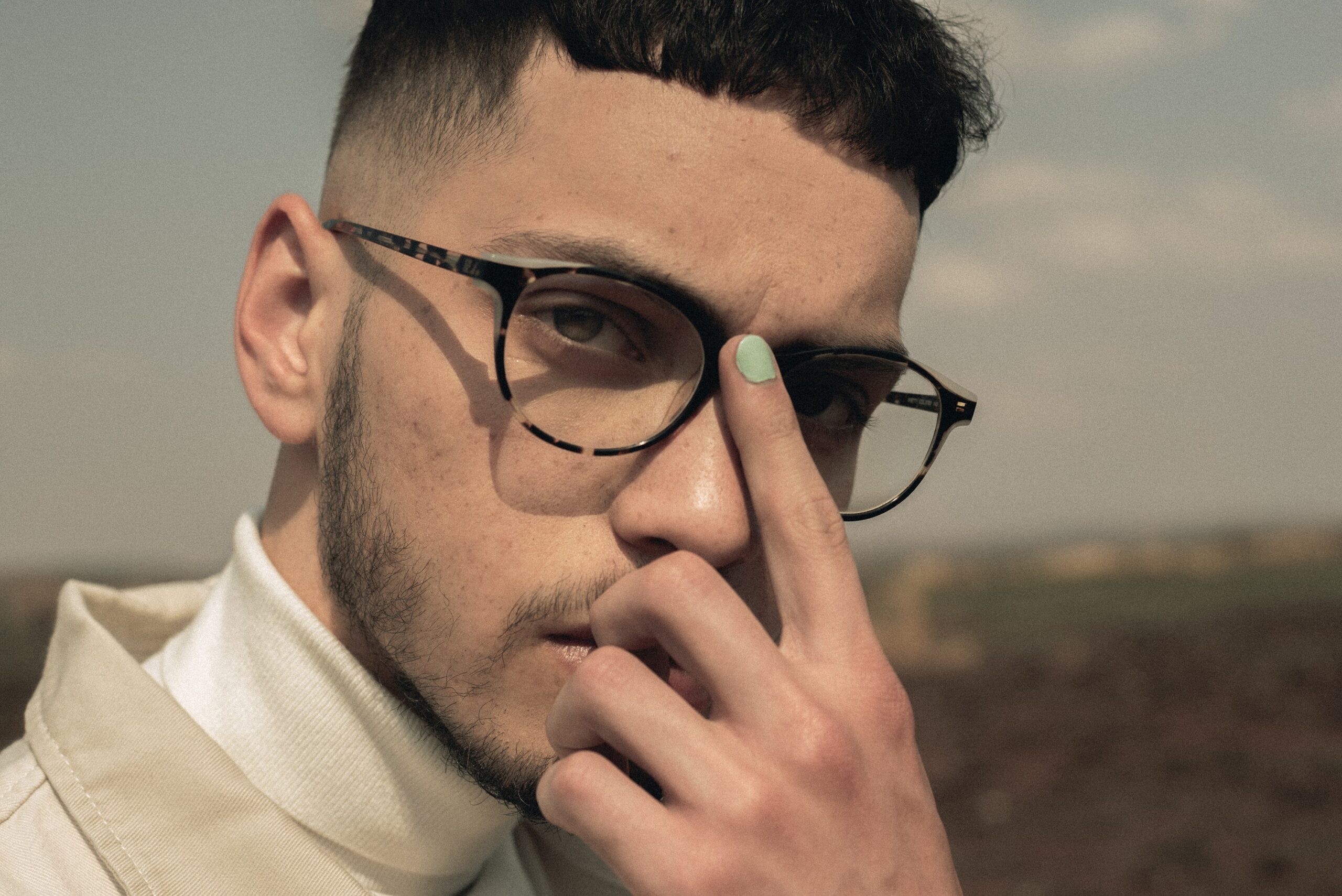 Romantically morose, grandiosely aware, Salem is the epitome of being torn apart by the war between your yin and yang

When the art of Mars Baby comes to mind, a fledging duality comes to mind. I see the death-accepting remnant of Kurt Cobain and the life-seeking production skillset of Quincy Jones. All of this is coaxed by a husky serenade of alternative vocal registers which fits the mould of one of woman’s favourite Achilles heels: poetic narrative and morning voice.

In no longer than 18 minutes and 34 seconds (if you’re disciplined enough to resist the urge of repeated listens), he undresses his craving for intimacy, relief from existential angst, being attached to a free-thinking heathen, and the alluring skeletons tucked in the notes he swoons in the groovy, sullen and broody offering titled Salem. 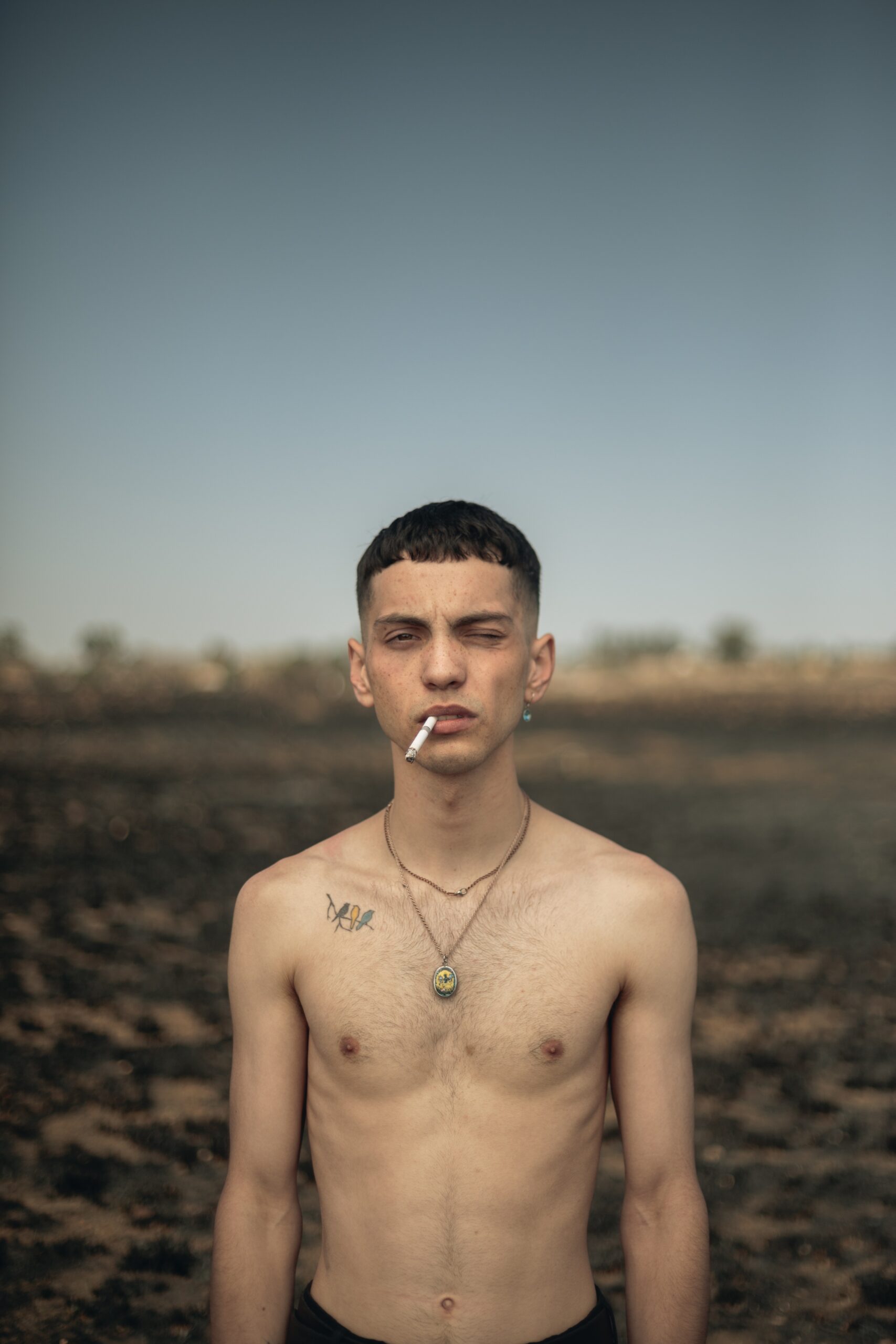 As heard in the album’s levitational opener, More Summer”, the love interest which holds their weight as the centrepiece of the entire listening experience has Mars in an enchanting chokehold. Boldly professing that he will do anything for the Angel“ who impedes Mars’s affinity with suicide, trading the urge to jump off a building for building better memories with the apple of his eye.

“Don’t hold me back. I just wanna go; you can’t contain my soul,” croons the prodigal son with the meditative turning point of the ep, Salem’s Mantra, signifying the ascension from his lower vibrations of hollow and timid overthinking into the high end of energetic poise and flirtatious serenade. 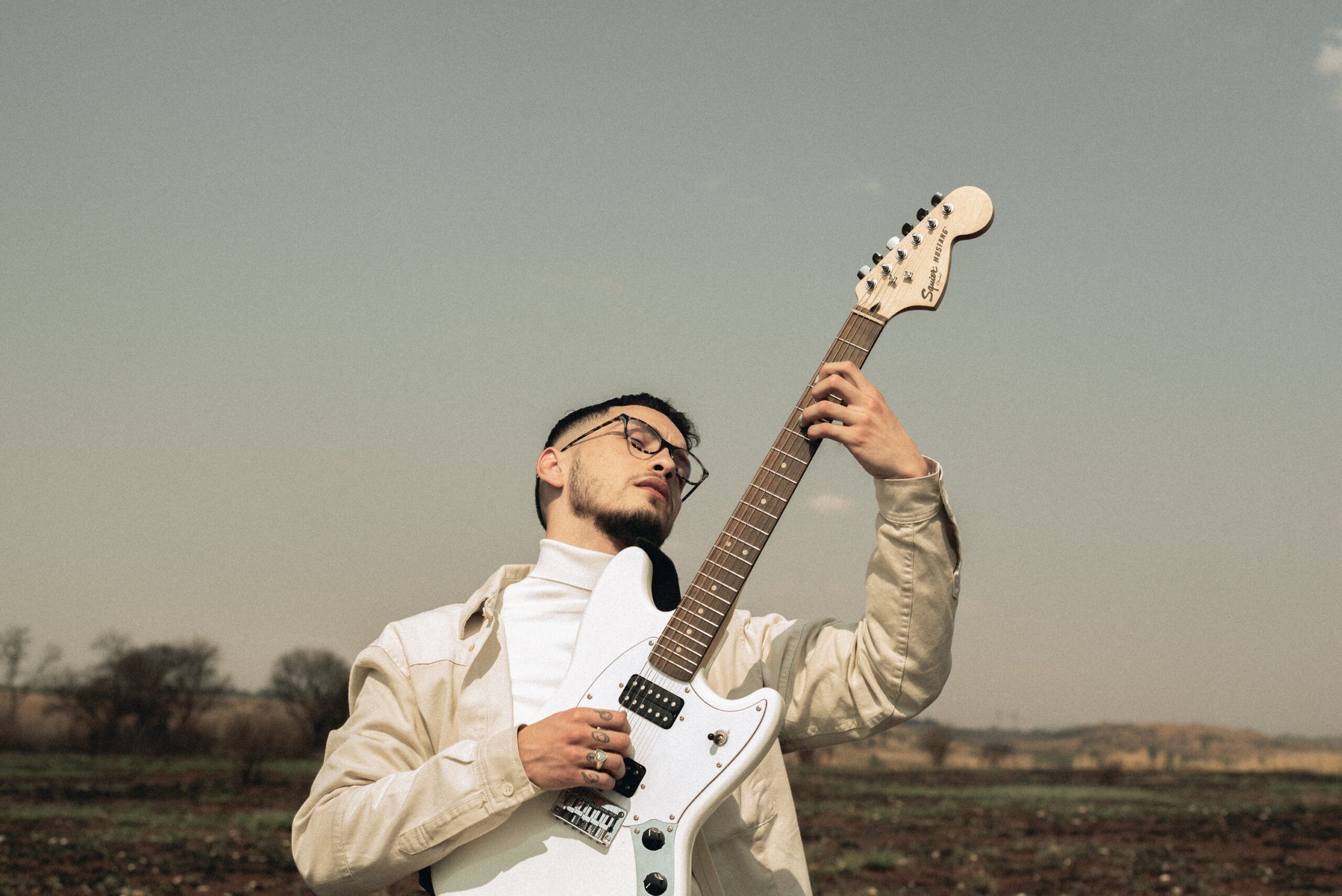 Shifting his focus from the vulnerability his love interest induces in him to how he can charm her to feel the same, we find Heathen” and Over U” blend a coy display of subtle, seductive charm served with a gentlemen’s articulation.

Heathen finds Mars giving space for his angel-turned heathen to tell him what they’re hiding beneath their pulsating breathing, the record mirrors a cliché day at the park and in an overly content-driven culture of dating, such nostalgic settings are perfect for old souls.

Over U serves as one of the most striking songs in Salem, not only for its head-bobbing tempo, meticulous use of audio effects, and climatic lyrical content but for being at the centre of one of the most oddly simplistic music videos I have ever seen. Be it mars as a chess player, the stripper, the gym freak,  or the desert location of the music video, everyone is out of place and caught in the mental loop of acting as if there are in the natural habitats for their juxtaposed realities. 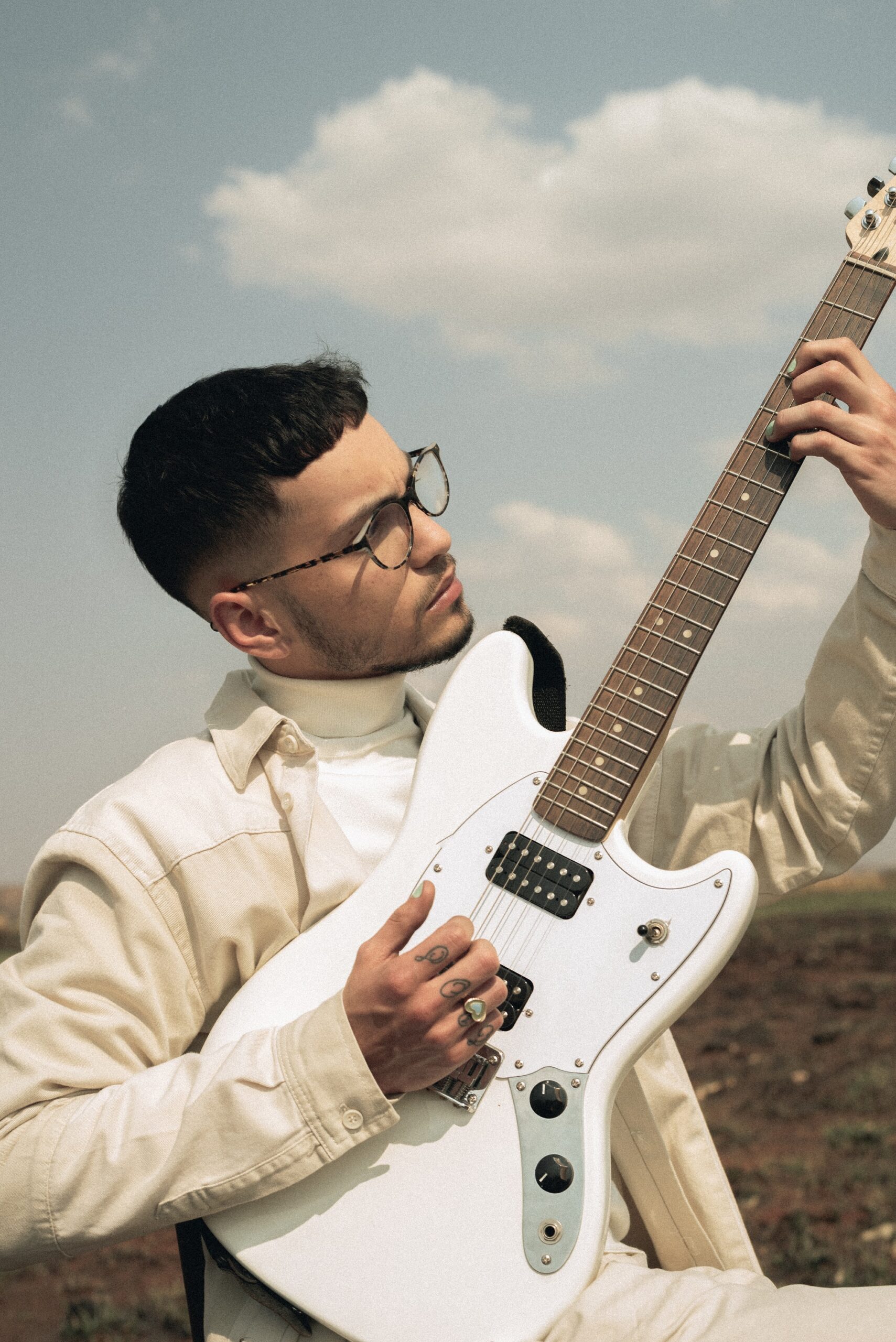 Salem unearths one of the most twisted paradoxes the modern age seeker of love has to be faced with: being a means to an end

Putting Salem to bed is the electronic guitar-heavy Pt. II” and the numbing ellipses Bones, which glimmers briefly into a settled moment of guard down clarity with snaps back into a reset of the same pursuit which has been the crux of the couples magnetic pull to each other and to us, the listeners who get warped into an all but familiar tension.

Salem unearths one of the most twisted paradoxes the modern age seeker of love has to be faced with: being a means to an end. Whether it’s a good ol’ nut bust, paid bills, ego strokes, attention, or whatever end goal tickles the fancy of the indoda must generation, we get this hollow museum of how lonely it is to be young, wild, and free. Romantically morose, grandiosely aware, Salem is the epitome of being torn apart by the war between your yin and yang, and you loving the chaos regardless.