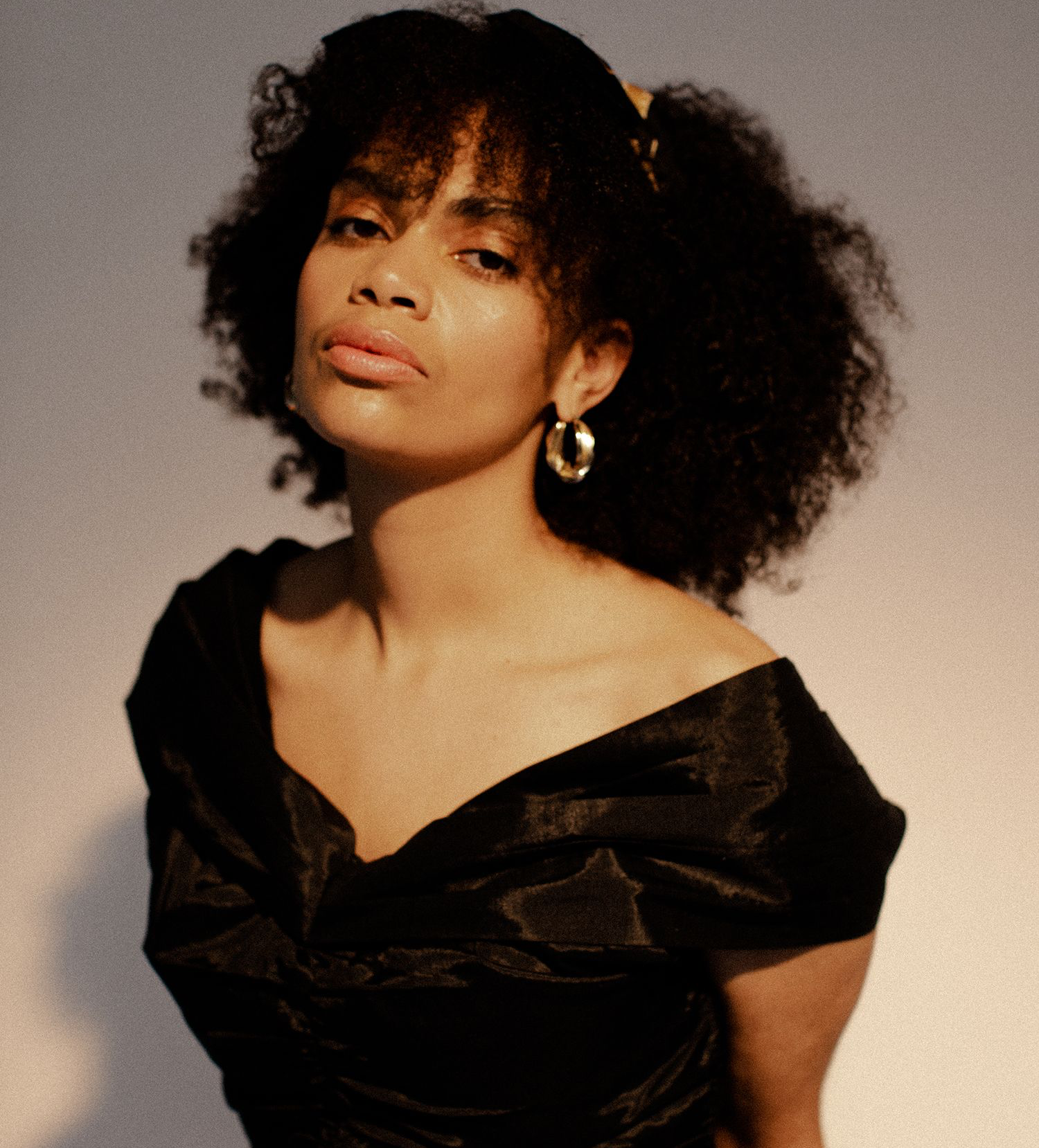 Dutch-South African singer-songwriter Joya Mooi shares reflective new single Most Frail. Most Frail is inspired by the work of her political activist father, and supported by a cinematic music video.

Linking with producers SIROJ and Blazehoven, Joya Mooi continues her run of modern R&B releases with Most Frail.  In the song, she explores how the legacy of freedom fighters can so often become forgotten. Recalling moments of bravery and sacrifice, Joya ponders on the lost stories of those revolutionaries and pays homage to her fathers work as a political activist, who was exiled from South Africa due to the Apartheid regime.

The track’s mellow soundscape emphasises its sentimental reference point. This, along with Joya’s heavenly vocals provide a resounding sense of calm and reflection.

Inspired by the life work of my father, I wanted to write about what the mind and soul does to people who’ve fought against injustice. My father was a political activist, in exile for years. Freedom fighters are sometimes put on pedestals, but are mostly forgotten. And the ones who’ve survived, that came back, I believe they have never fully returned. Most Frail is about all the stories we’ve lost – through them – in the wake of liberation,” she explains.

Its beautiful music video, shot in the sprawling hills of Zeeland in the Netherlands, captures a moving piece of contemporary dance from Ibrah Silas Jackson while Joya stuns in the natural landscape. 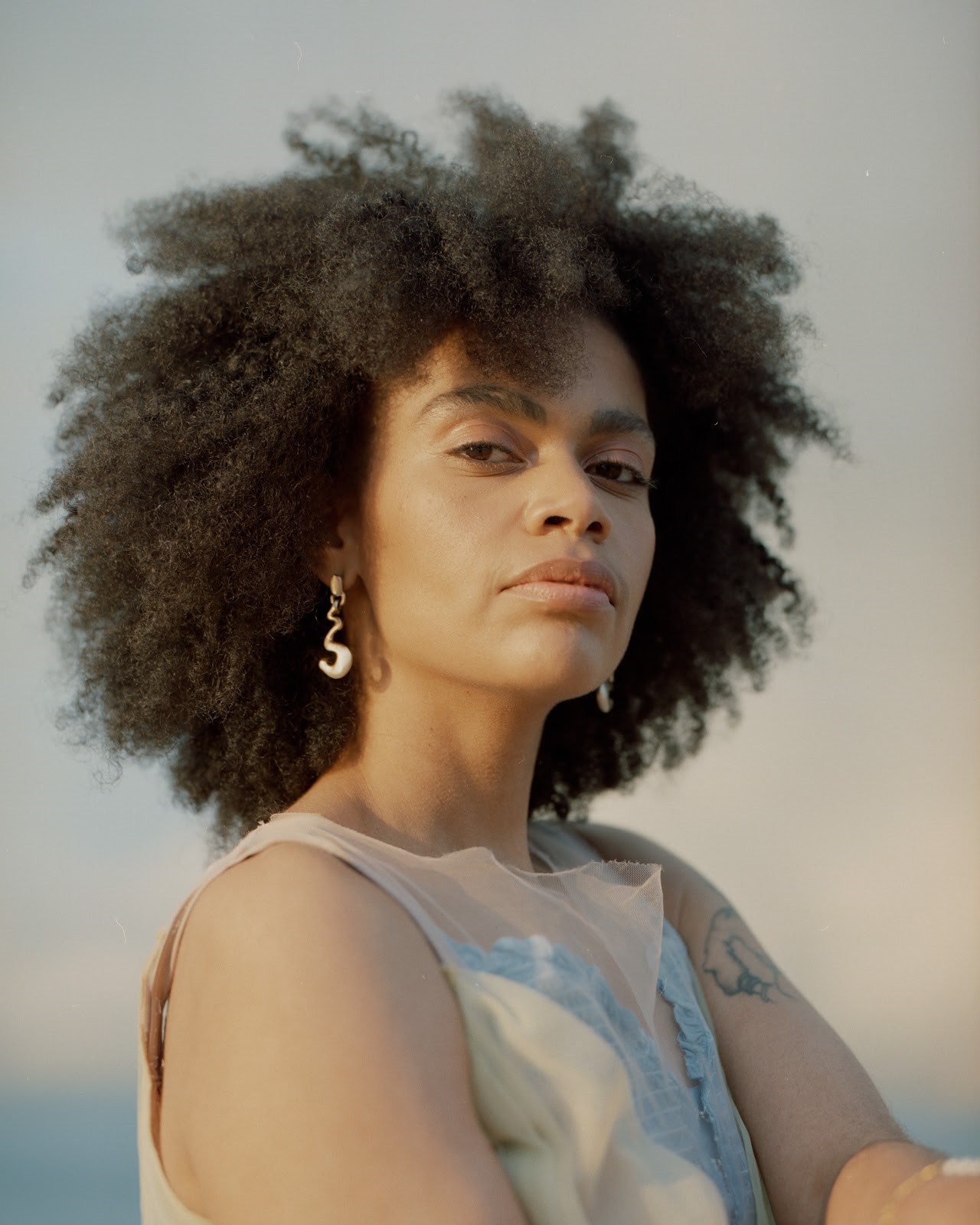 Having grown up in Amsterdam, Joya’s music has often explored her South African roots and gives insight into the experiences of a new generation from the African diaspora. Often exploring feelings of vulnerability, spirituality, and identity, notable projects Ease of Others and Blossom Carefully have embodied stories from her past and present.

For 2021, her forward-thinking sound has continued to develop and singles My Favourite, Remember and You Know Me Well By Now have gained recognition from BBC Radio 1Xtra and publications including Notion, Vogue NL and Okayplayer. With Most Frail demonstrating her growing sophistication as a modern R&B artist, she moves towards 2022 with incredible momentum.

Stream and purchase Most Frail on all major digital music stores.