uThixo uKhona is the first single to come from Jazz band, iPhupho L’ka Biko. The single was released on the 12th of February and the song aims to ignite hope in people and remind them that God is always near, no matter the circumstances.

“As black people given our brutal living conditions, we have no reason to believe that God exists. However in this song we want people to gain hope, find beauty in misery. It is a call or challenge for the Black God to rise and fight on behalf of Black people,” – Nhlanhla Ngqangu, Bassist and founder of Iphupho L’ka Biko. 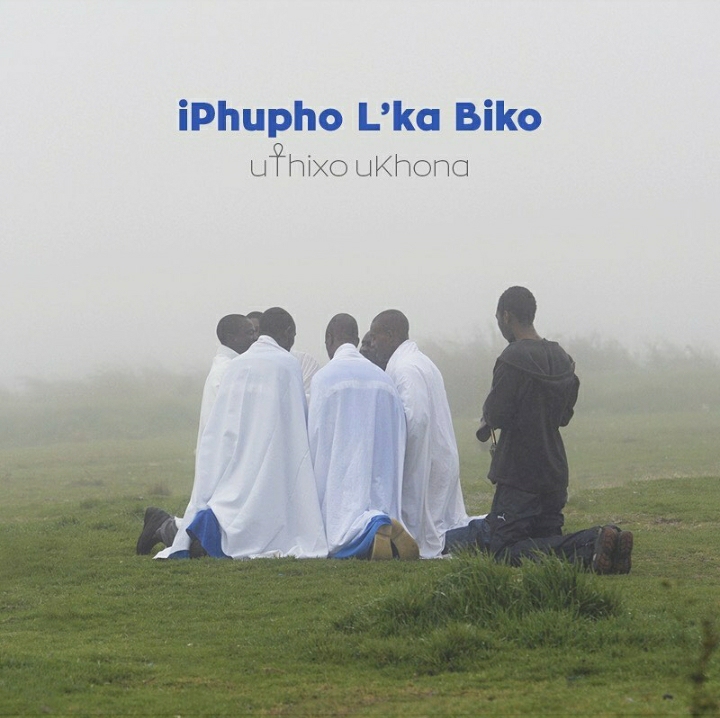 Ngqangu says the single was written after iPhupho’s performance at Kitchener’s in Braamfontein after a long time of not getting any gigs.

“I was going through a lot in 2019 and also fighting depression. We were then to have our gig at Kitcheners in Braam, organized by Siyabonga Mthembu. That night reminded me why we do what we do, it reminded me that God Is, God lives, is with us – uThixo uKhona.”

This single is being released by the collective and home for alternative African music ALTBLK>>  (the arrows mean continua) …’ The song is available on all digital platforms.

The band was recently featured in a collaboration with London based recording label, Brownswood Recordings, as part of the compilation co-produced by Thandi Ntuli and Siyabonga Mthembu (Hymnself), on the song ‘Abaphezulu’.