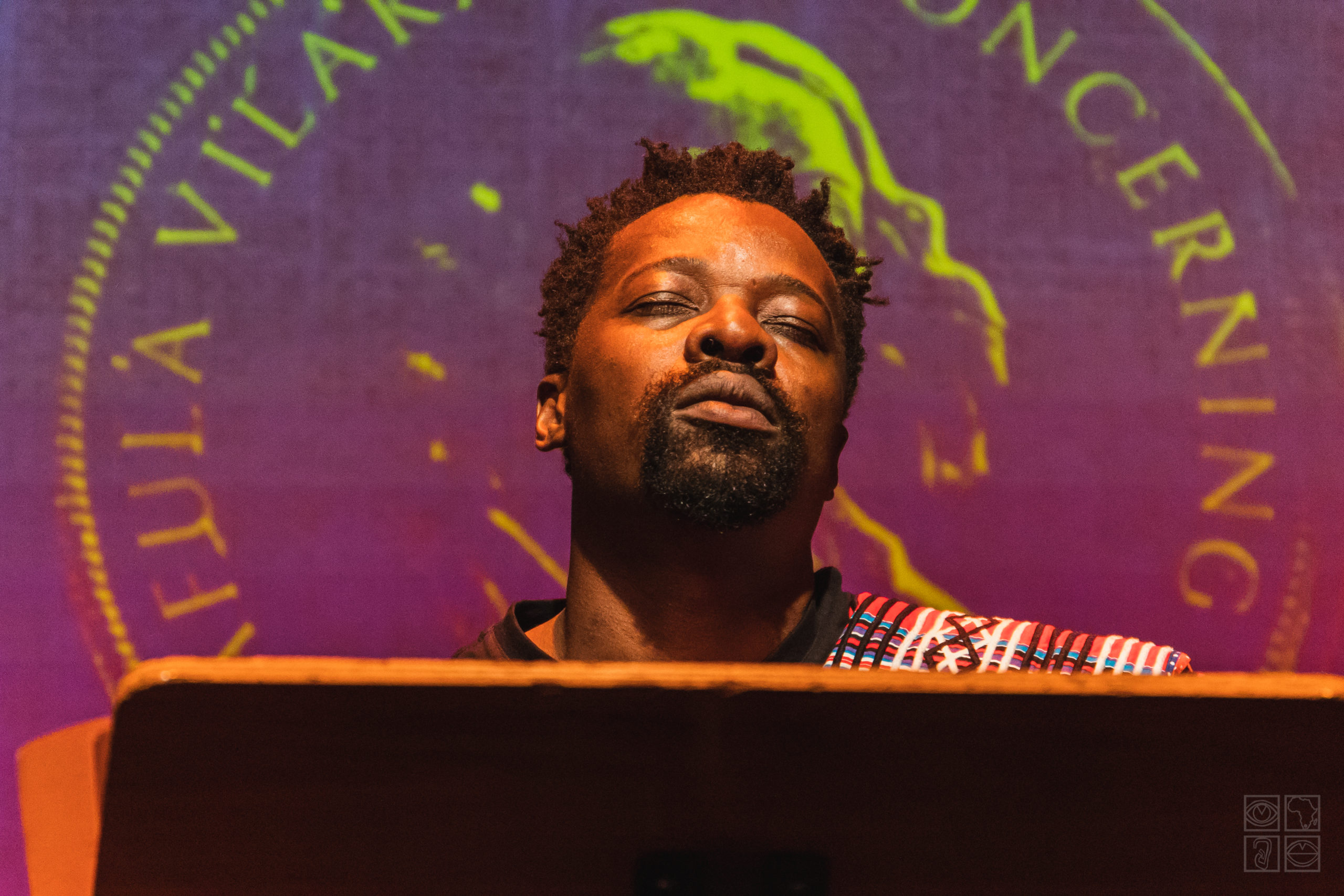 Concerning Blacks is a poetry album by Makhafula Vilakazi was released 06 April 2021 on all digital platforms.

It is this conversation that Makhafula Vilakazi invites us to in his sophomore album titled Concerning Blacks. Perhaps even more than just an album, he invites us to a moment of self-reflection, where we are left with no choice but to confront ourselves and what we have become.

In his work, Makhafula minces no words, pops open the rotten wound caused by ‘post’-apartheid deception. Has no bias, exposes the hypocrisy of the Black middle class, is disgusted by the complacency of the working class and declares war on whites who continue to subject Black people to the conditions of suffering. He is an unflinching Africanist standing on top of a shack and shouting: ‘war to the enemy, peace among Africans’. More than just a poet, he is a raging fire. What Mapule Mohulatsi would call ‘the gun that shot Verwoed’. 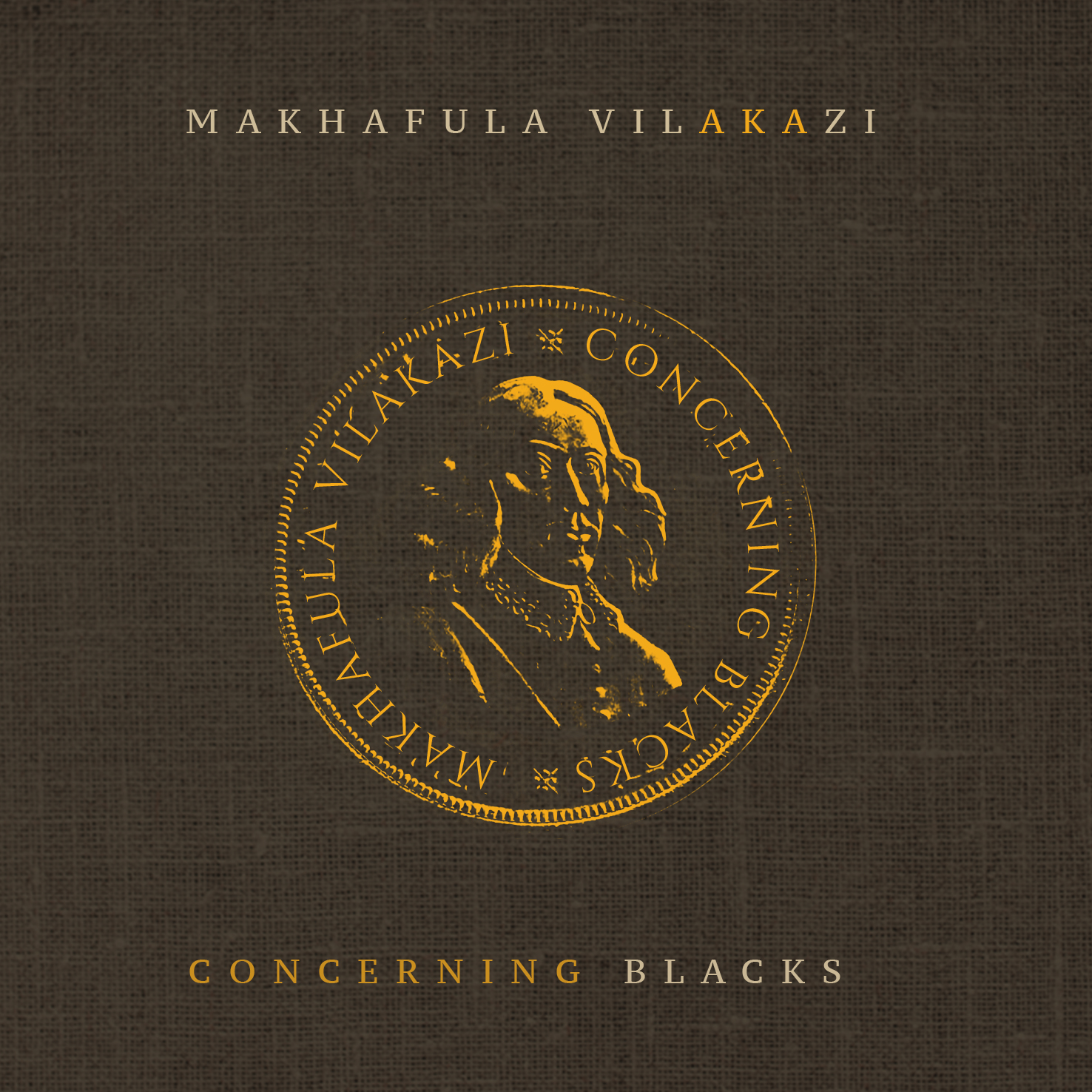 Concerning Blacks is an arrogantly Blacks only affair, both in its framing and delivery

The title of the album is a play on Frantz Fanon’s chapter titled Concerning Violence. It is not only the title that Makhafula draws from Fanon. The work of the poet mirrors that of Fanon by boldly asking uncomfortable questions and stating truths that we would rather ignore. This layered title also echoes Steve Biko by spitting on the idea of a forced rainbow nation and declaring that the issues he is grappling with concern only Black people. This is uncommon in a world where every artist, politician, and professional is licking this or that hairy white ass for funding, approval, or platform. Concerning Blacks is an arrogantly Blacks only affair, both in its framing and delivery.

The work of Makhafula is an assault on the senses, agonizing and uninterested in pretensions. Perhaps the most interesting performance poet of our time. Where most of the poets give us the plain and the obvious, Makhafula opens our imagination not only to see what is obscure but to also understand the meaning of what is in plain sight.  Through his characters, Makhafula can comment on complex everyday experiences facing Blacks in South Africa. Fuck university sociology and politics with its dry syllabus, Makhafula Vilakazi is the authority.

Makhafula’s career spans more than a decade. This bears testimony that his work is created from a place of sincerity, reflection, and deep connection with those he is speaking to and speaking with. Makhafula offers no step-by-step guide on how we are to unblacken or unburden ourselves. He offers no immediate healing or pointless affirmations of ‘black is beautiful’ or ‘black excellence’. He lays bare our reality and warns us not to be complacent until every grain of Azanian soil is liberated.

Concerning Blacks is available for purchase on all major digital stores. Link up with Makhafula on his social media for more on his journey.