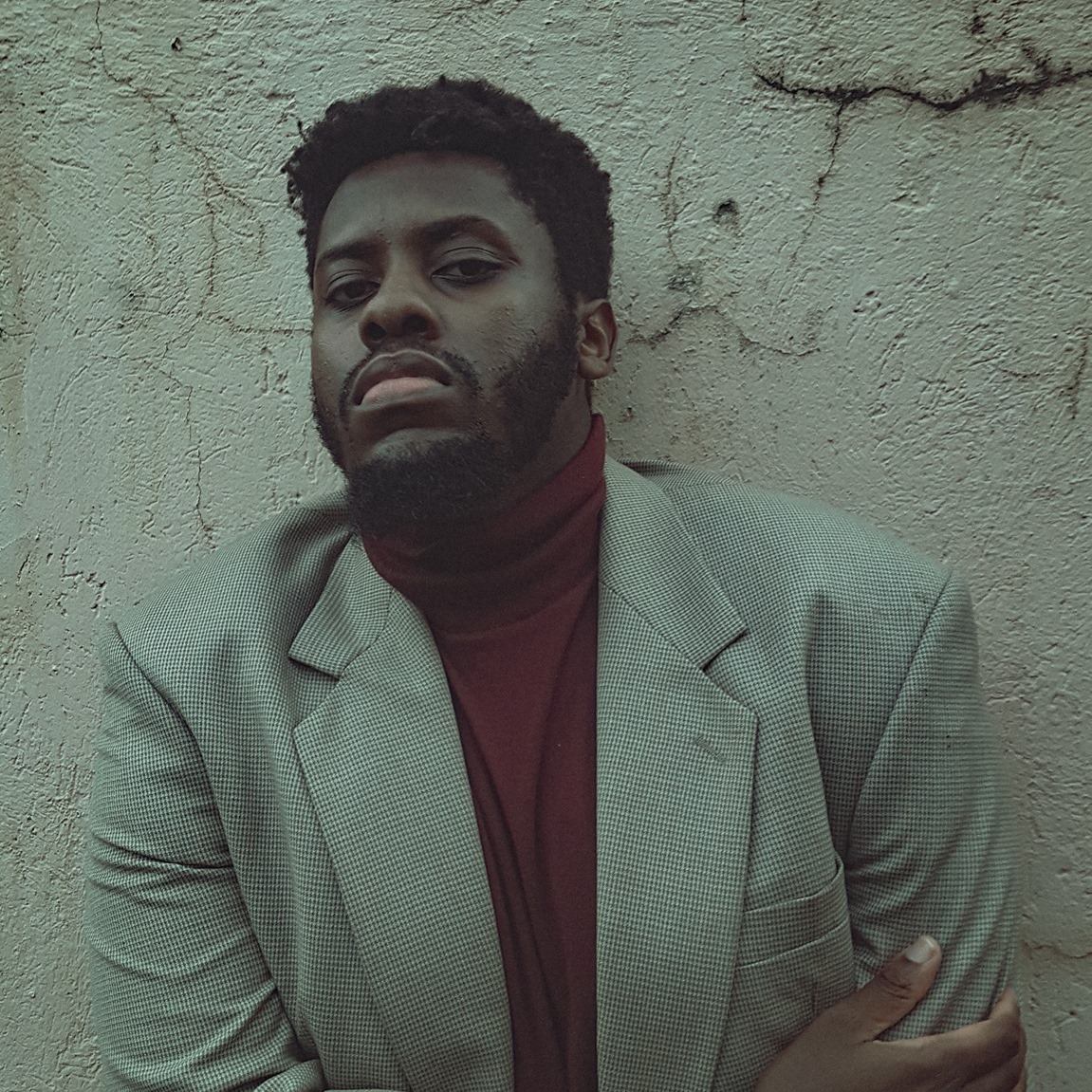 Emerging producer, rapper, singer and engineer, THEBOYNAMEDSIMBA recently released his project Manhamo’s Son: Chapter II. This body of work forms part of the second chapter of the CallMeKing: Manhamo’s Son story. The project serves as a tribute to his late father, Manhamo. We take a look at how the project is a complex telling of his individuality with slight references to his fascinating roots and how he is slowly accepting them.

Born Simbarashe Darel Kasunzuma in Mahikeng in 1997, Zimbabwean-South African music artist, THEBOYNAMEDSIMBA considers himself a generational talent whose music sonically has no bounds. He dabbles in modified Trap sounds, a cool R&B vibe and the untamed and often uncharted territories of gene splicing experiments. All of this is cocooned in chilled psychedelia and electronic washes.

What makes THEBOYNAMEDSIMBA relatable is the fact that he has been damaged by his past. He is by no means perfect and doesn’t present himself as such. Instead, he is open about the things that both sets him apart from most but also what connects him to so many.

His music is an exploration of issues which plague his spirit through a vast array of genres with multiple languages like his natural dialect Shona; English; Siswati; and Afrikaans. He captures his lineage in the music that he makes as he reconnects with his Shona roots. Sonically coating his EP with Zimbabwean instrumentation; melodies; and dialect.

The second chapter of this story depicts the conflict THEBOYNAMEDSIMBA is having currently as he is 2 years into adulthood, pursuing his lifelong dream of being a successful recording artist which is currently fruitless. He laments about how even though he enjoys the mystery of the road to success, fruits of fear and anxiety are changing his ever evolving character.

Pressure from his family mounts up each day he ages to follow more traditional methods to achieve success even if it means abandoning his destiny He also touches on the dissension he and his family have with relatives on his late father’s side, drama that will be further revealed in latter chapters of this true story.

Manhamo’s Son: Chapter II is a lush and often mellow body of work that further establishes THEBOYNAMEDSIMBA as an exceptional songwriter. He is able to captivate his audience with moody soundscapes and intoxicating melodies.  Establishing himself as a key figure in the movement to create and push forward-thinking alternative music rooted in tradition.