Thuto Mokgwabone aka Solid T is a Motswako rapper that is not afraid of getting out of his comfort zone and trying something new. Solid T kick-started his career as a dancer and shared a stage with Motswako’s first lady Fifi Cooper. Through hard work over the years, Solid T landed a massive gig as head of A&R on a project called “HUIZBRAAK VOL.1” a partnered project between Khuli Chana and My Throne Records.

Solid T took what he as garnered in term of knowledge of the music industry and is planning on unleashing it. As part of the preparation for the release of his debut project, Motswako Trap Lord set to drop in 2020, Solid T has given us a taste as to what he has in store for us via his debut single Monate. 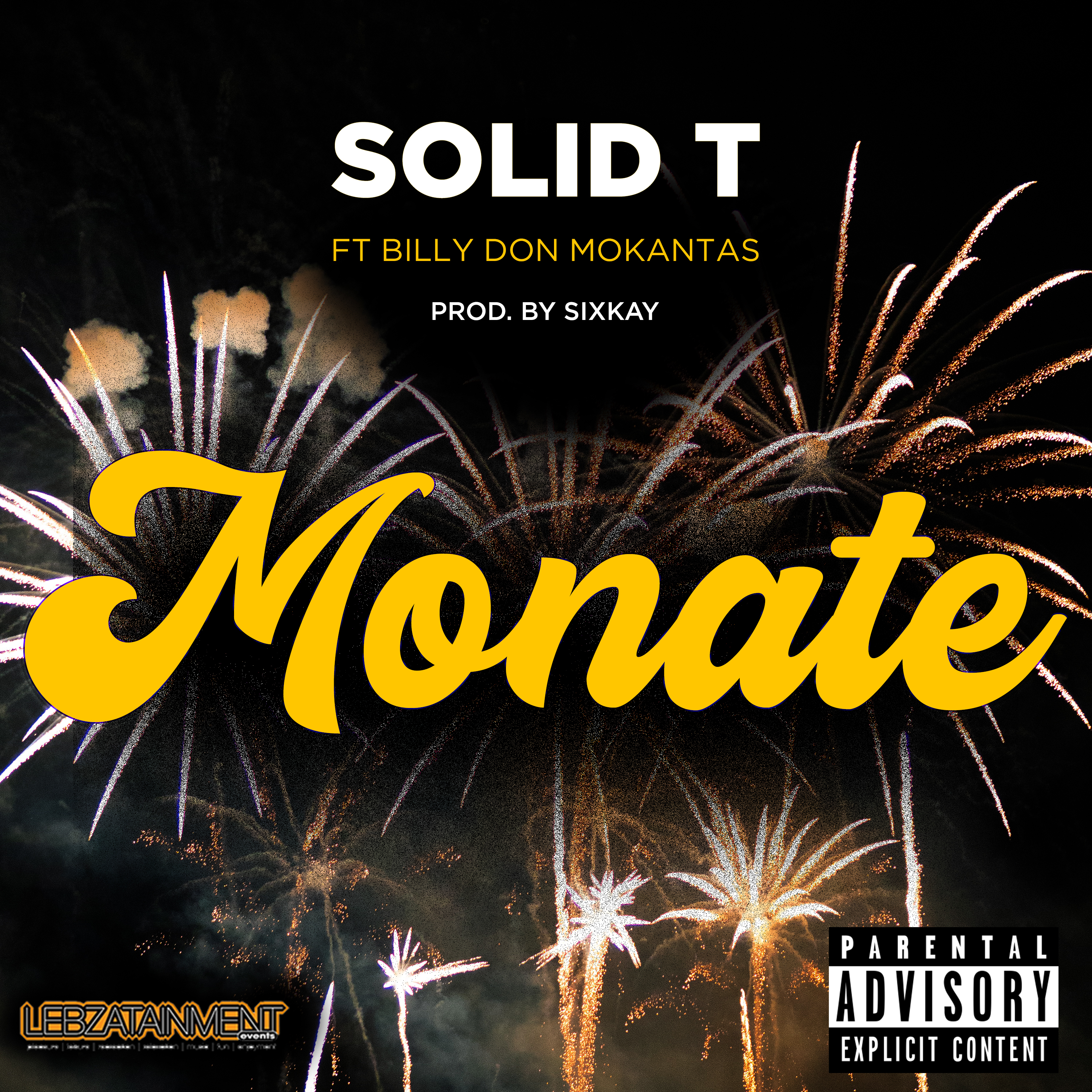 Monate is an Amapiano track infused with Motswako lyricism making a highly dynamic and diverse track. A summer banger the is intended to rock the dance floors nationwide. But it is not the first time we have heard an attempt at this style of Amapiano fusion. It is a highly regarded style that can be heard flooding the streets of Pretoria. This sound closely relates that of Calvin Fallo and Junior Taurus, so it is sure to make waves this festive.

You can stream/download Monate on this link here. Don’t forget to leave a comment below letting us know what you think about the track.