Local urban label Ziiki Media is proud yet again to bring you another hit single by one of South Africa’s most trending duo’s, Amapiano multiple-hit makers –  Kaygee Daking and Bizizi titled “Lesilo”. 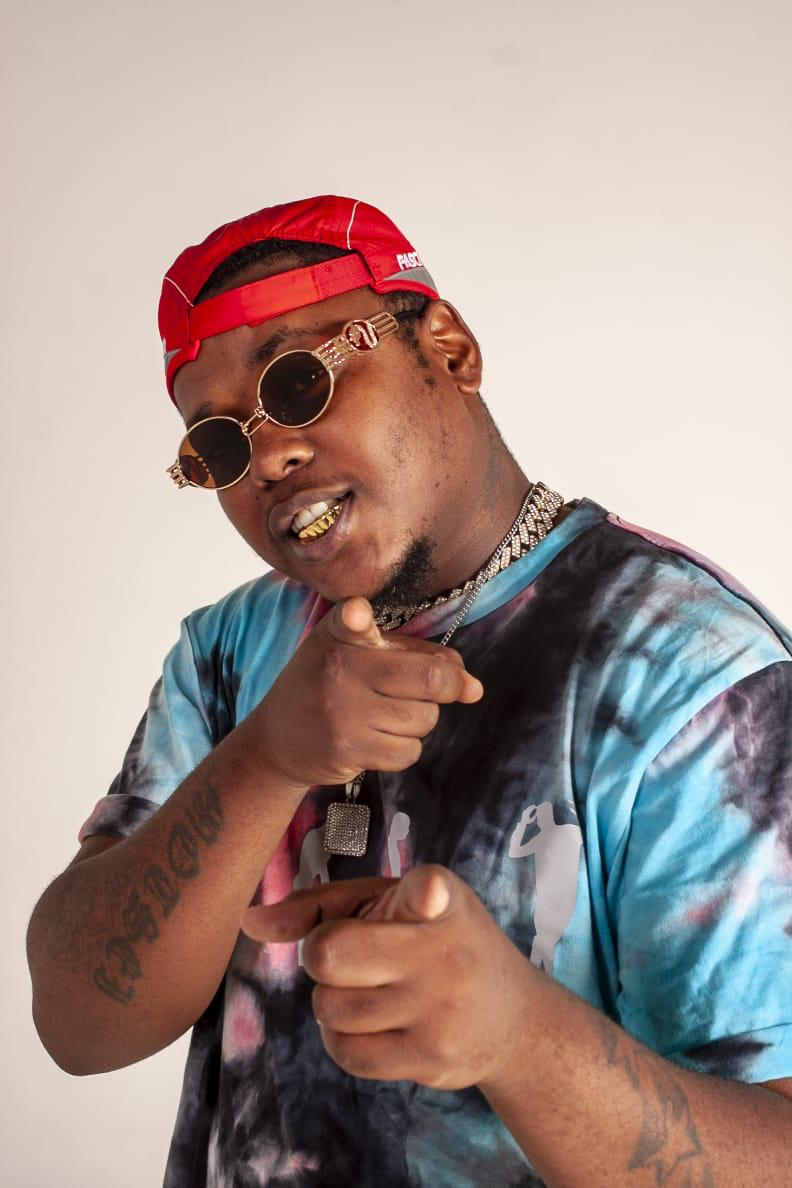 The single refers to summoning a ghost by the name of “Lesilo” from the popular drama series from the 80’s “Lesilo Rula”.

The “Kokota” hitmakers, together with DJ Tira, have included this new sound to their list of Amapiano hits which includes “Pikachu” “Hello Summer”. 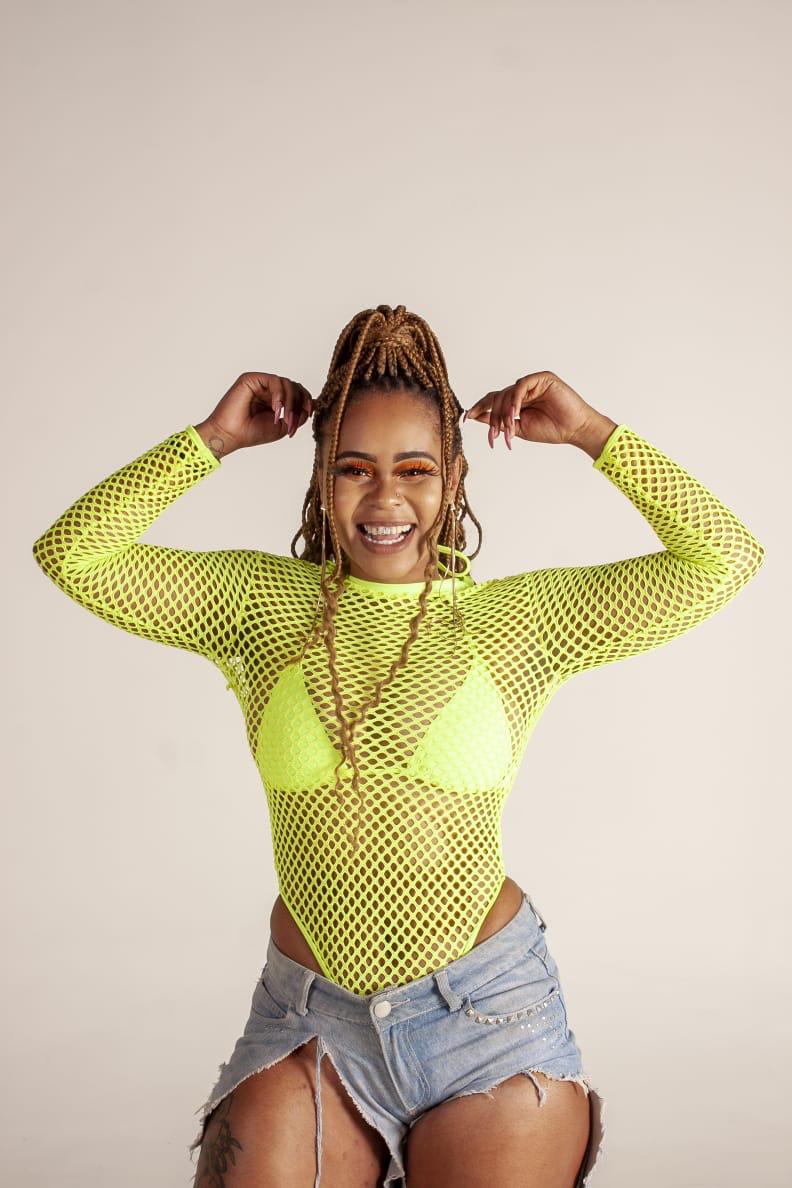 Already taking over the airwaves since its release ‘Lesilo’, the team are about to turn it up an extra notch with their upcoming music video set to launch late this month. Currently being shot with the Michael Jackson’s TRILLER feel, the music video promises to bring back the historic horror theme to life on African soil in true Mzansi style.

The music video will see former PR graduate Bizizi come together with Soweto’s Finest dance crew and do zombie scenes on the rooftop of an abandoned building. 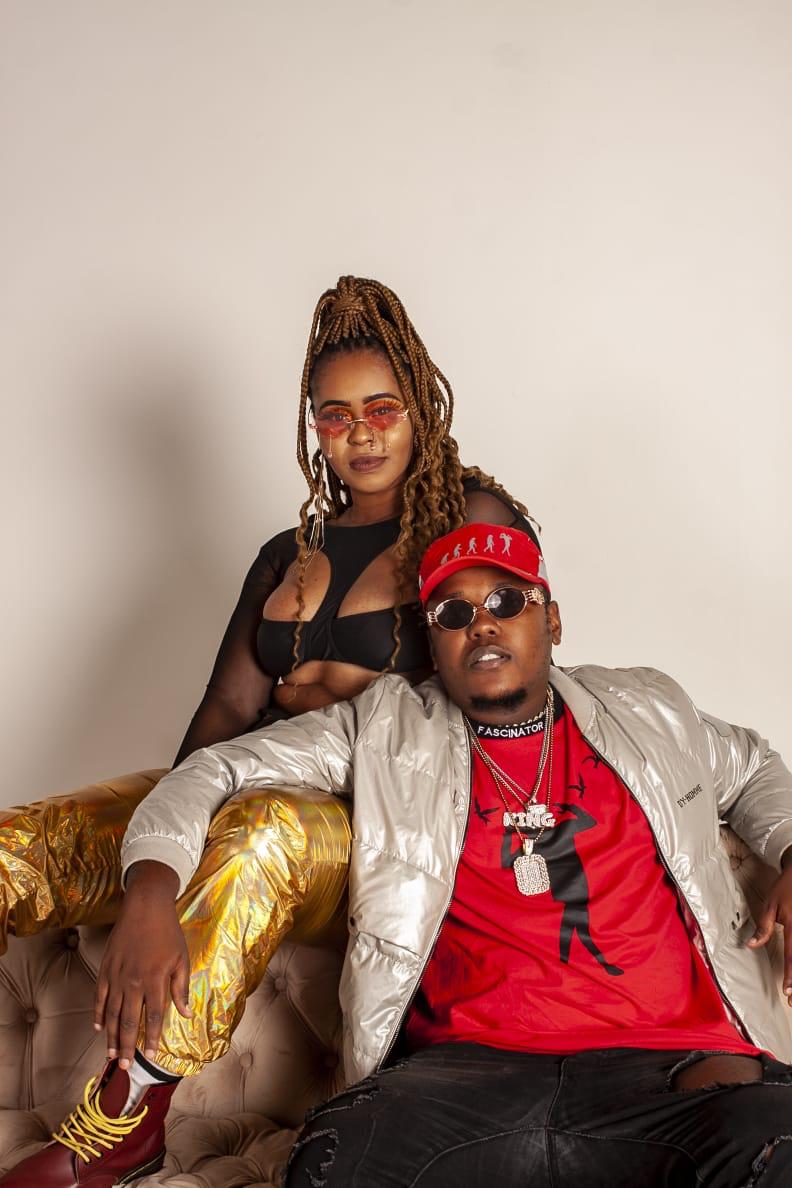