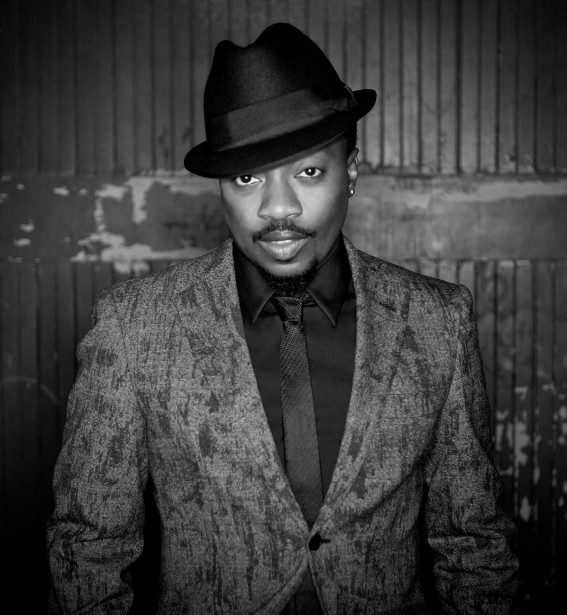 Details of the shows:

Anthony Hamilton is Tweeting and Facebooking about his Back To Love SA Tour and his appreciation of this country.