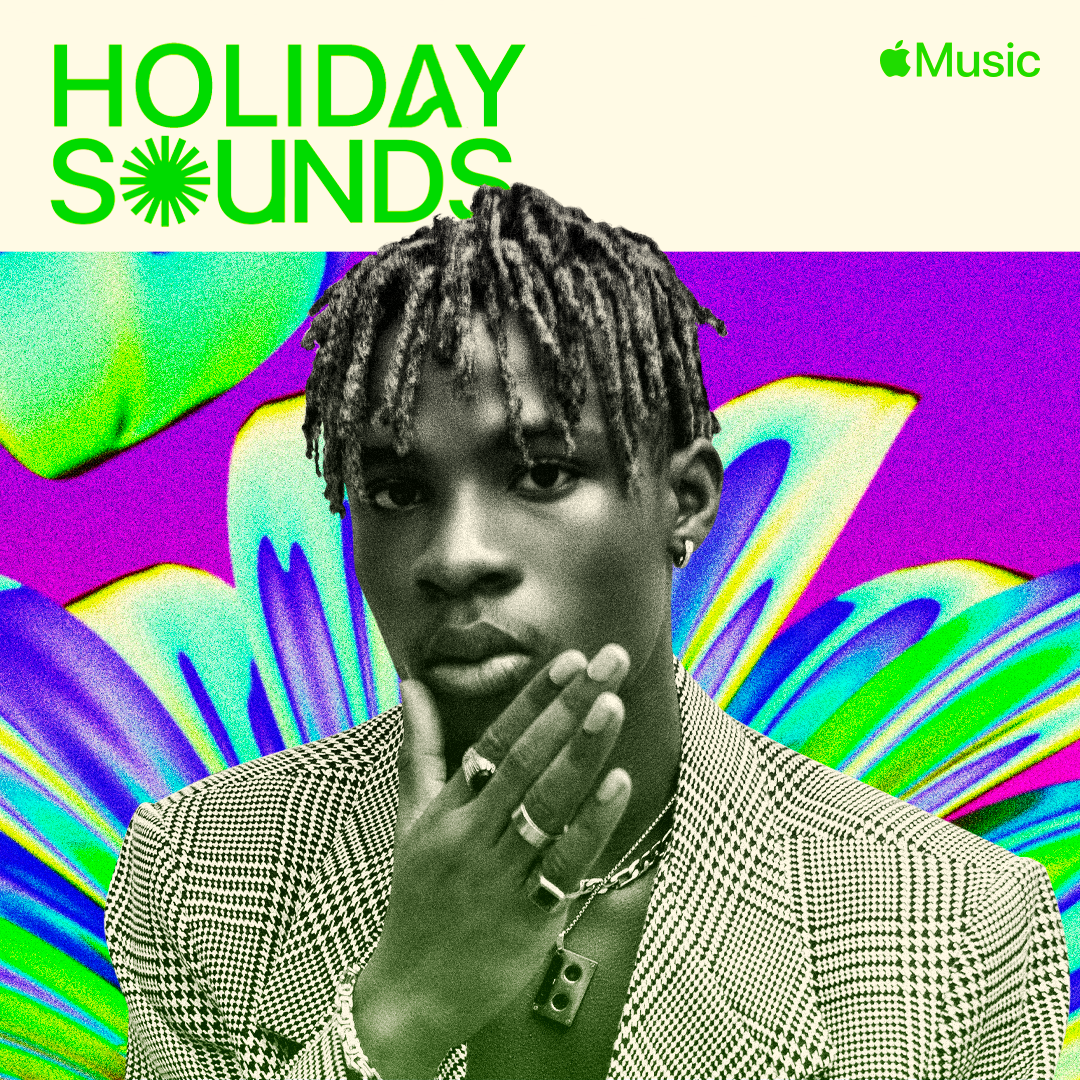 Apple Music’s Africa Now Radio presenter Cuppy had this to say: “Summer for me has always been a time to chill and relax. And with music, it’s even better and makes everything more enjoyable. Whether I’m indoors or out with friends or family. Here are some of the tracks I’ve come to love over the years which I listen to during summer. Music has played a paramount impact in my life from growing up till this present moment. Right from living in Mushin, from hearing music by Tony Tetuila, Plantashun Boiz, Lagbaja and the other artists from the early 2000s, to now, where artists like Davido, Wizkid, Burna Boy, to name but a few are making a huge difference with their various catchy tunes. Music from Africa, and most especially Nigeria, is different from that of other parts. You can feel the drums and the rhythm which puts you in a groovy mood and makes you want to move your body.” 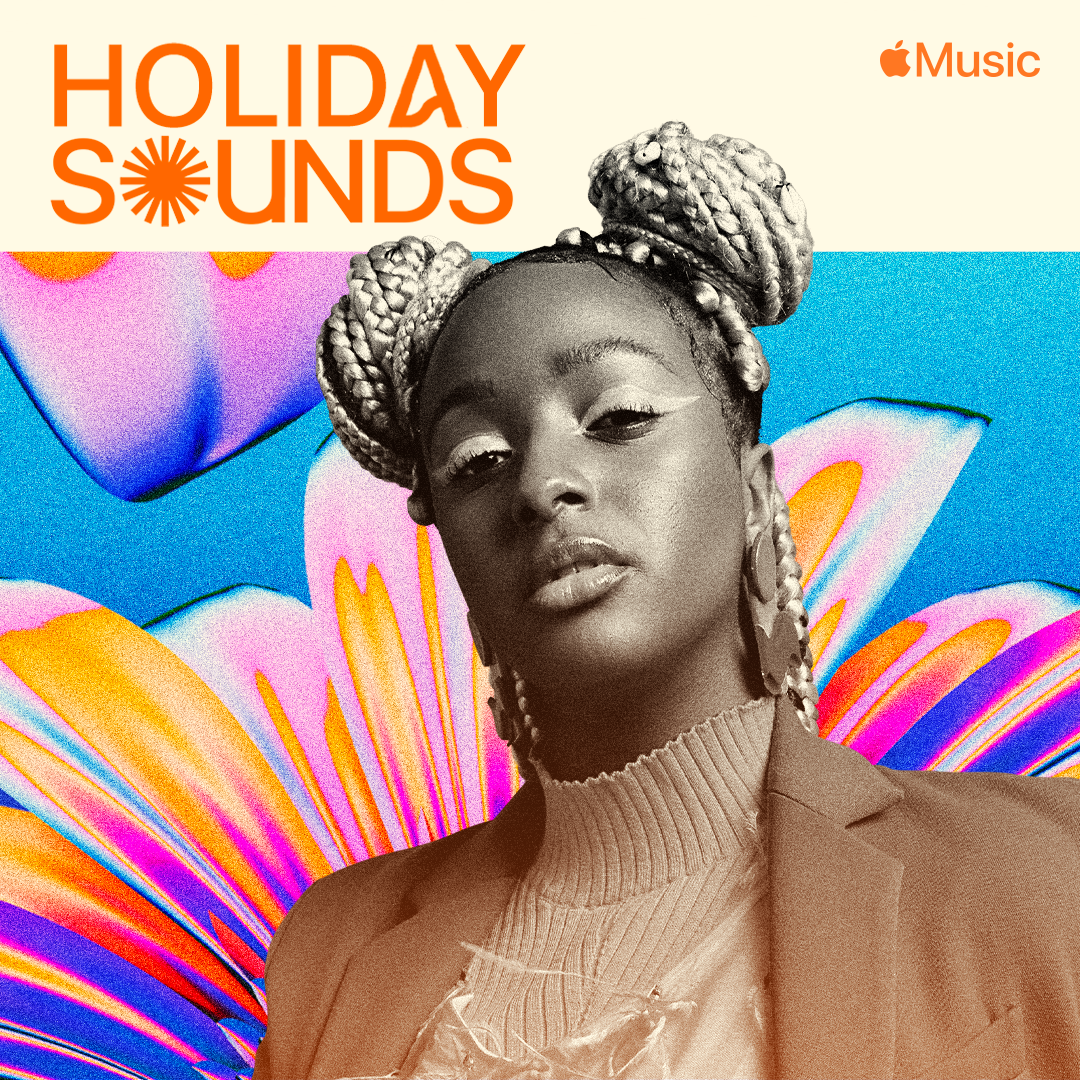 As the weather gets warmer, the days grow longer, and we inch ever closer towards the sweet season of summer, Apple Music is making the prospect of kicking back and relaxing that much sweeter with their inaugural Holiday Sounds campaign.