Lion hopes to make art which has a positive impact on society by beautifying or repurposing wasted space and communicating with the public and exposing them to beautiful visual art.

Born in Johannesburg but having spent most of his life living in Durban, Daniel Chapman AKA Mook Lion has researched the social role played by Mural Art, Street Art and Graffiti from a historical and theoretical perspective.

He endeavours to make art, which is conceptually driven, with a fine art aesthetic, within the public space. 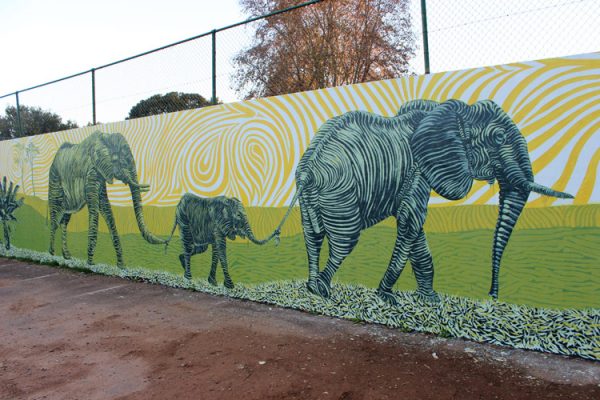 Lion hopes to make art which has a positive impact on society by beautifying or repurposing wasted space and communicating with the public and exposing them to beautiful visual art. 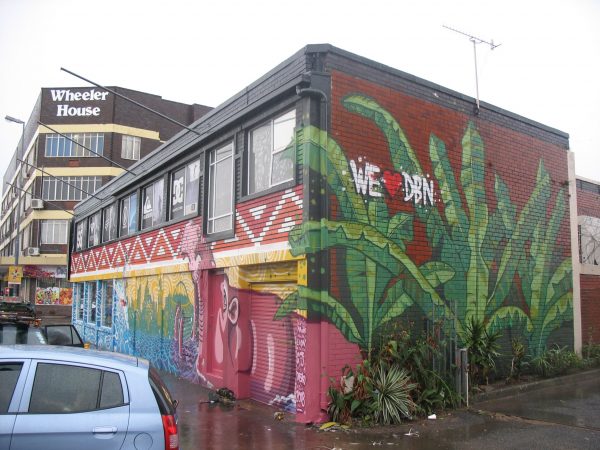 He said: “My artistic direction is informed by my involvement in graffiti for the past ten yearsas well as my training in fine art. I am also inspired by my travels around Southern Africa and Europe, where I was exposed to the various and unique cultures of street art, mural art and graffiti.

“I enjoy working collaboratively with experienced artists and community members.
Involving communities in an artwork results in a sense of ownership and participation, which means a deeper sense of appreciation for the artwork is developed.”

Lion, along with his team, won the Back to the City graffiti contest in 2013, and he came second in the World Graffiti Contest in 2010. 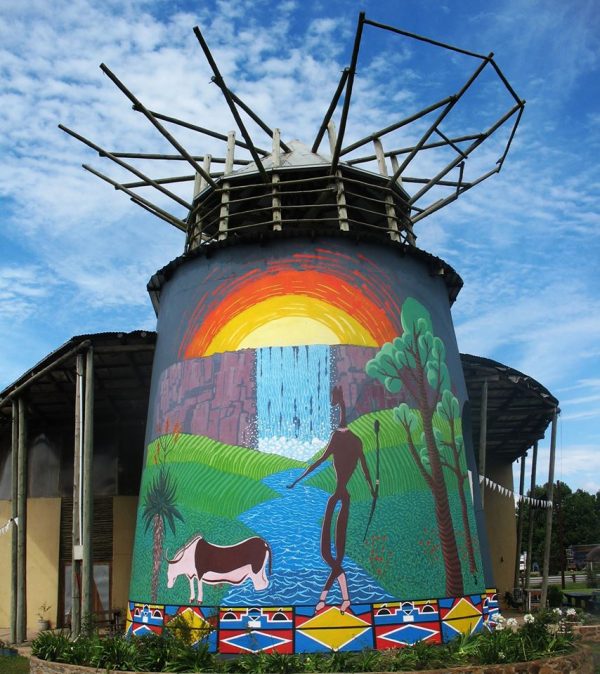 He was also a participant in the Flatlands Tours: Ism Skism exhibition in Clarens.

He lists his influences as Faith 47, Banksy, Blu, Jose Clemente Orozco, Jr, Thami Jali and most importantly the artists he works with in Durban who are all his friends!

Armed with a B.Tech in fine art, Lion’s versatility seems to be key to his success. 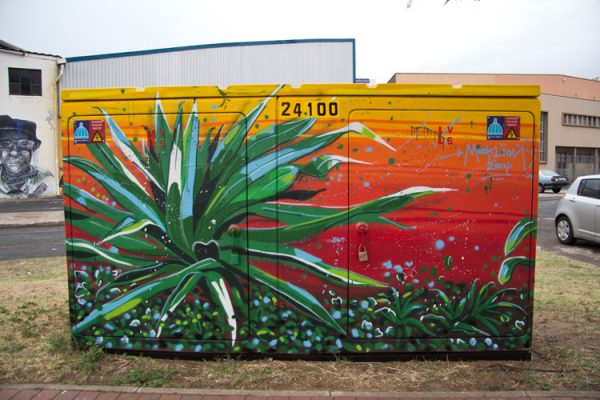 As a commercial artist, clients include Blackberry and Verimark, The Winston Pub and Boulevard night club, Training and Resource in Early Education, Umthombo and Alliance France, Crawford College and Port Natal.

Check out more of his work here.