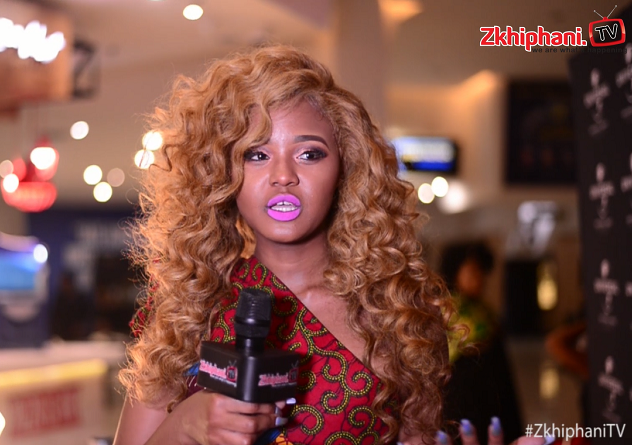 Bongekile Simelane, popularly known as Babes Wodumo has come out on national radio to out former partner, Mampintsha, as an abuser. The Gqom Queen also confirmed that the two have split.

In her radio interview on the Metro FM Drive show with Masechaba Ndlovu and Mo Flava, Babes confessed to being physically abused by Mampintsha. It was revealed in the interview that Mampintsha punched her in the face and even broke her leg in one instance. “you don’t even know that I know the story… you don’t know that I know from someone else that he broke your leg”, Masechaba said.

Babes even mentioned that Mampintsha went onto her Instagram account and posted an image of them together without her consent. This is referring to engagement images circling around which had the country believing that Babes was pregnant. And in addition to that, this is the norm as he has all her passwords to her social media accounts.

In the video of the interview, a timid and emotional Babes can be seen reluctant to speak. Instead she answered “I don’t know” when asked what she was going to do regarding the alleged abuse.

Social media was up in arms when the news broke and the responses from some celebs and social media users were divided to say the least.

What was meant to have been a moment of victory for #BabesWodumo (she’s launched her own label, Wodumo Entertainment 🍾🥂) suddenly became a narrative about how a trashy man physically + financially abused her. Babes didn’t get to consent over what Masechaba did on live radio

Other users congratulated Masechaba for being Babes’ voice and shedding light on the news.

Mampintsha has released a statement Facebook, commenting on the accusations. “I am no saint, nor do i plead absolute innocence in the claims made in that interview. I may have overreacted in a couple of incidents during our relationship with her over certain things i will not be comfortable to discuss in the public domain,” he writes.

Check it out below!