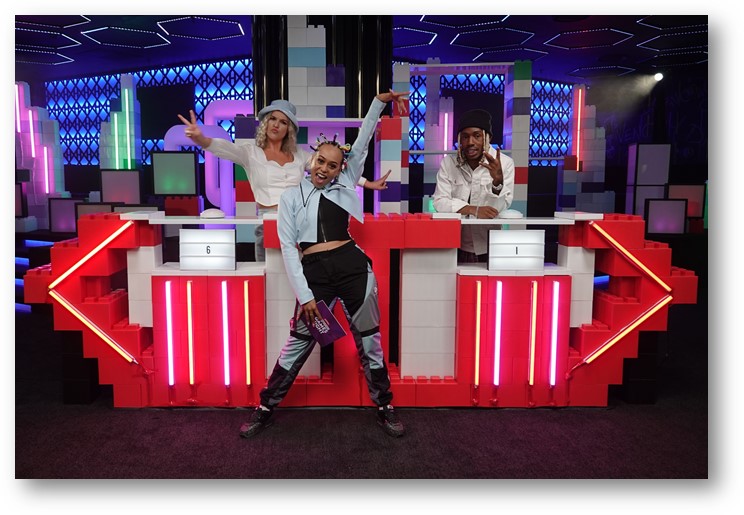 Smirnoff Games Night, a six-part online celebrity quiz show, will broadcast on YouTube every Thursday from November 19th to December 24th. Hosted by DJ Doowap, the show pits top South African personalities up against each other in a series of hilarious games on South African pop culture. 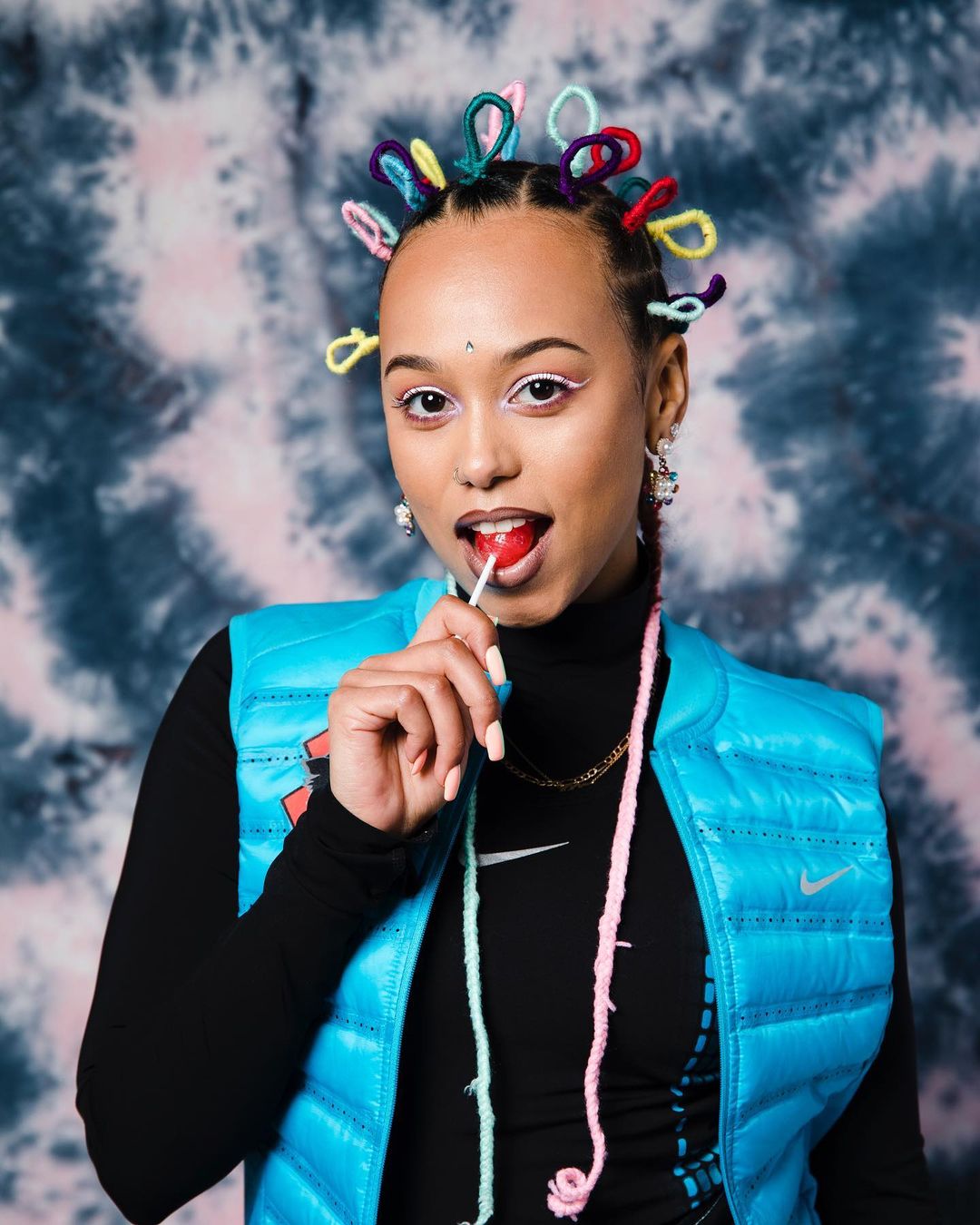 A universal game show concept which is trending globally, this is the first time a similar short format celebrity quiz show has been produced in South Africa and will see guests going head to head on three rounds of trivia, from Multiple Choice to Fill in the Blanks and True or False, on everything from music to art, fashion and general knowledge.

Set your reminders for the first episode here.