Celebrity News
ICYMI: Season 3 of Being Bonang Is In Production!
Published 3 years ago by Pearl Mokgatlhe 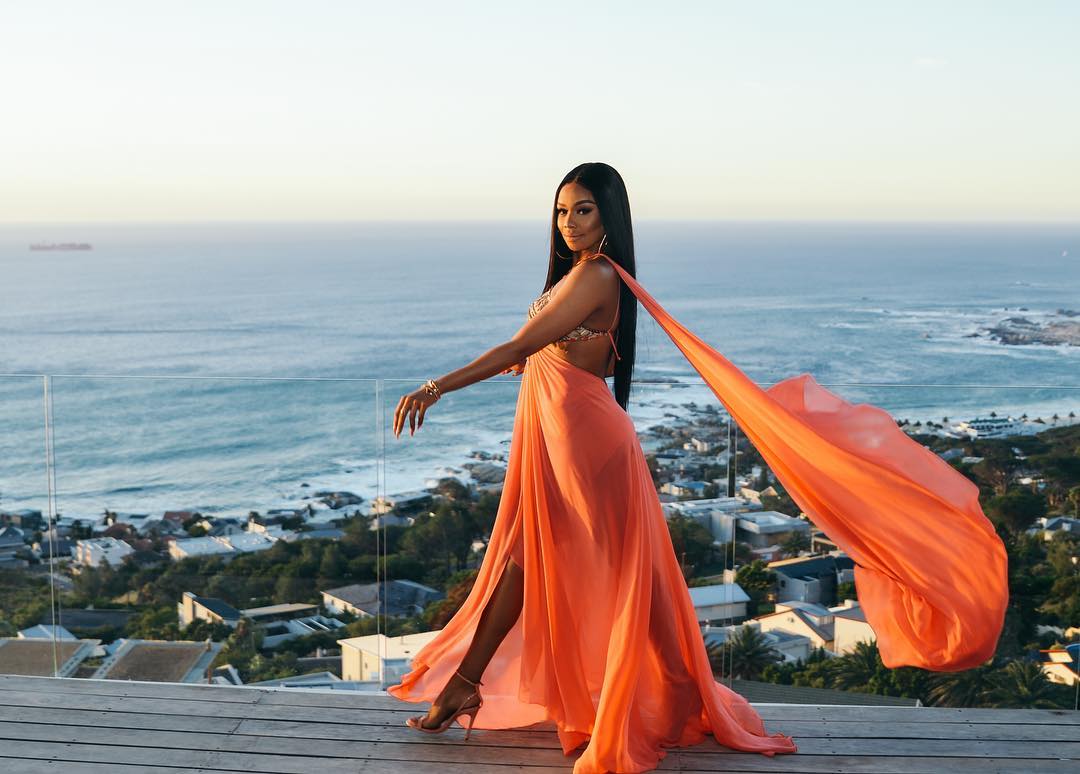 Being Bonang set to air in July

We come bearing good news! Who needs the Kardashan’s when we have our very own locally produced reality show set to hit our small screens in July. 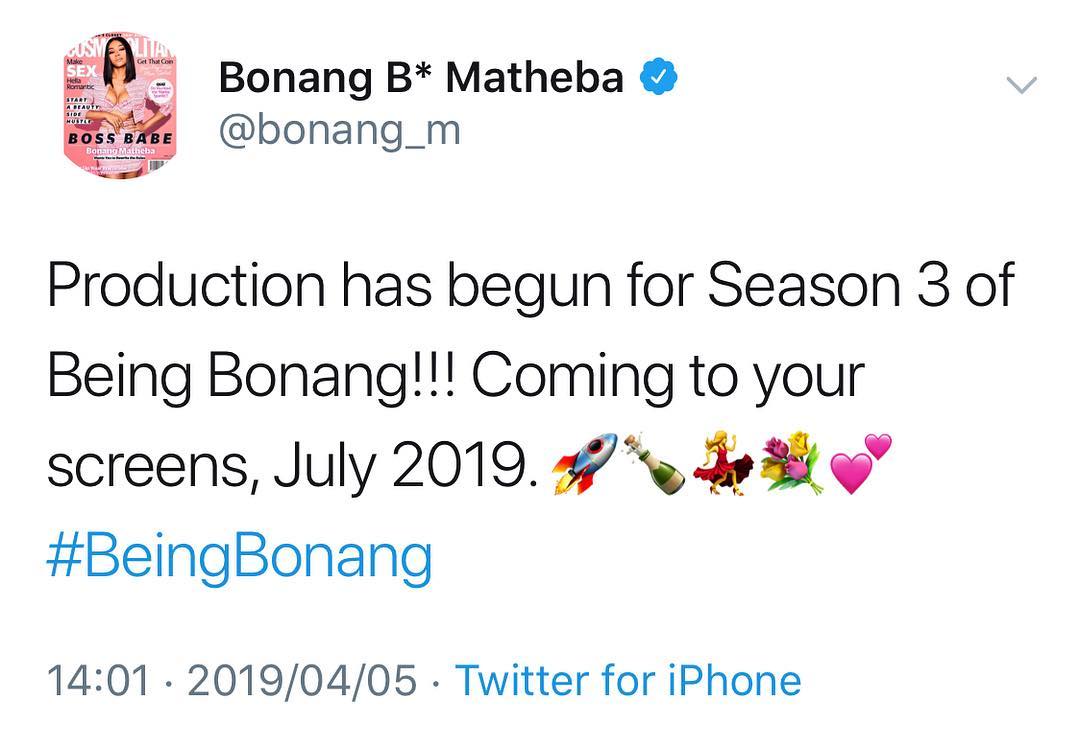 If you’re a huge fan of Bonang Matheba, best believe you’re in for a treat! Hit reality show Being Bonang chronicles the luxury life of the famous businesswoman and media personality. A few days ago, the 31-year-old announced the upcoming new season on social media: 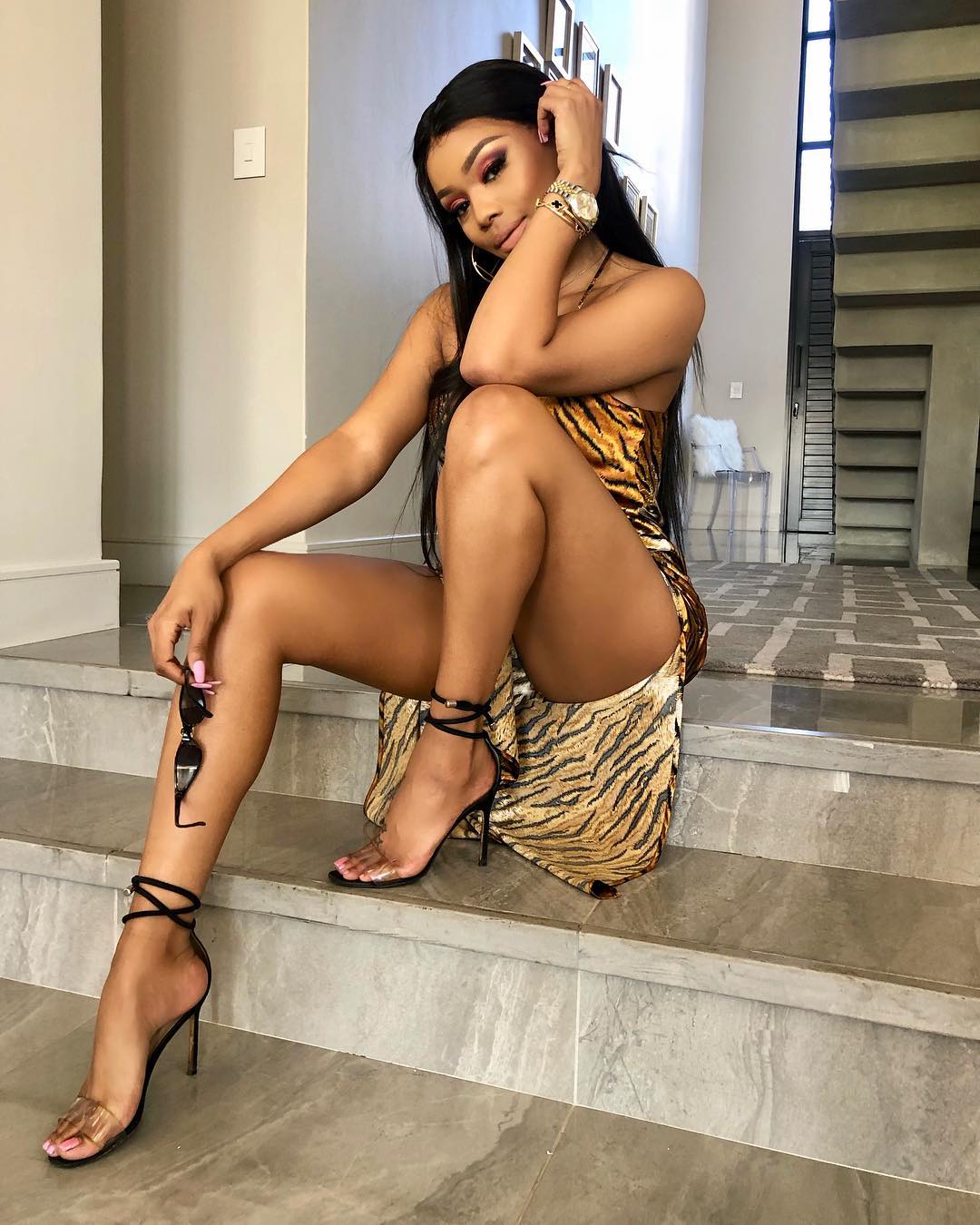 This show will most certainly give South Africans a captivating glimpse of her life including lucrative business matters and of course her friends.

If you still don’t know Bonang and what she’s all about, check out a few fun facts about our girl B!

Are you ready for the upcoming season of Being Bonang?