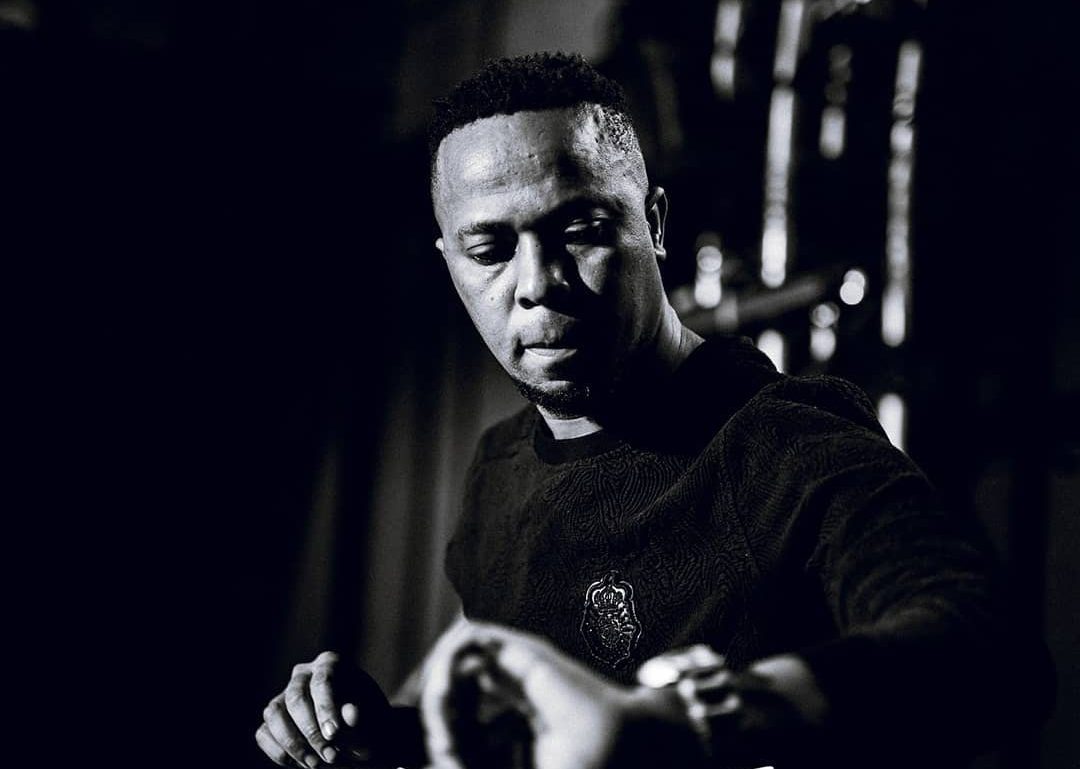 Bekzin Terris is back with some new music here is what we think about it.

Born Bhekizizwe Sibusiso Ngoma but is better known as Bekzin Terris is one artist that is standing the test of time and evolving at every turn. We first had a taste of the abilities that he honed in his contribution to the Tribal House movement.

Bhekizizwe had is in touch with our ancestral culture while making us dance before he went silent for a while. To later come back with a change in sound which leade more onto the Durban Kwaito wave. Then he later switched up once more, taking on the Gqom wave with the Ama Bhoza featuring DJ Tira and Naak Musiq.

Like cattle equipt with radar, trying to find an opportunity of fertile grounds Bekzin has dropped new music with another switch up.

The Ghost EP seems to be an amalgamation of the subgenres that he has ventured into before. Bekzin takes us through a journey of his discoveries in just two tracks and enlists the aid from Kususa, Argento Dust and Farnkysoule to help tell the story better. Like most Tribal House DJ’s Bekzin Terris is now in Afro House music and this two-track EP displays

This track houses both the elements from the Gqom Wave and Afro-Tech. The track is high energy and commands your attention on the dance floor. The heavy bass is enticing and is the core of this track and he also hints to his tribal music side with chants and tribal sounds.

Traveller is a complete contrast to the previous track as this track is more on the laid back side of Afro House tune. But one thing that both tracks have is that they are almost like nodding to Tribal Music with the chants and sound atmospheric synths that we have come to associate with Tribal House Music.

It is a pity that the EP is only two tracks long because it is one that we enjoy and vibe with.

The Ghost EP is available for stream/download here.

Also, do not forget to tell us what you think in the comment section below and don’t forget to thank us for the put on.