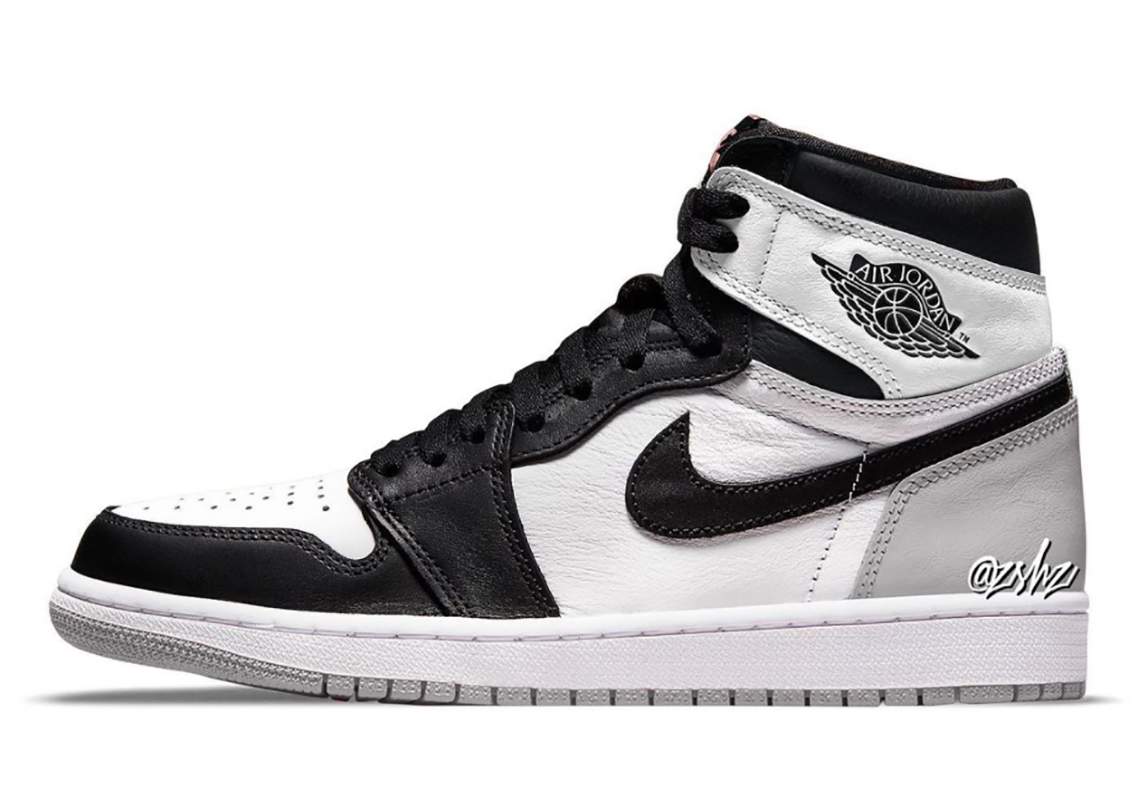 Set to release early this year we take a closer look at the Nike Air Jordan 1 Retro High OG in colourway “Stage Haze”.

The new modern colourway design arrives as eager sneaker collectors long for more classic colourways of the timeless Air Jordan 1. The sneakers which have already been named the 3.0 version of the previously mentioned sneaker colourway are said to feature many cool design details. Amongst these include a “Black Toe” construction which is complemented by a “Grey Fog” hue that surrounds the lower heel.

Additionally, as part of the design layout the upcoming Nike Air Jordans also feature a “colourless” appearance located at the toe, ankle and mid-foot areas thus bringing more emphasis to the shoe’s minimalistic colourway influence. However with all the many stylish design details the sneaker possesses, one of the most notable features also includes the “Bleached Coral” branding which appears on the label of the tongues.

With such a fresh and classic design, not to mention the Jordan 1’s current rising popularity, the new kicks are certainly expected to sell out as soon as they become available. With that, should you be interested in getting the upcoming Nike Air 1 Retro High OG “Stage Haze” kicks, make sure to keep an eye out around May where they are expected to drop on Nike SNKRS on 14 May for an estimated price of $170 (R2703,91).