Romance is in the air this week and here’s a couple of movies to keep the fires burning.

It’s Valentine’s Day on Friday and romance is in the air. Here are a few movies to watch with your significant other on Netflix right now.

Eat Pray Love: is a 2010 American biographical romantic drama film starring Julia Roberts as Elizabeth Gilbert, based on Gilbert’s 2006 memoir of the same name. Newly divorced and at a crossroads, Gilbert steps out of her comfort zone, risking everything to change her life, embarking on a journey around the world that becomes a quest for self-discovery. 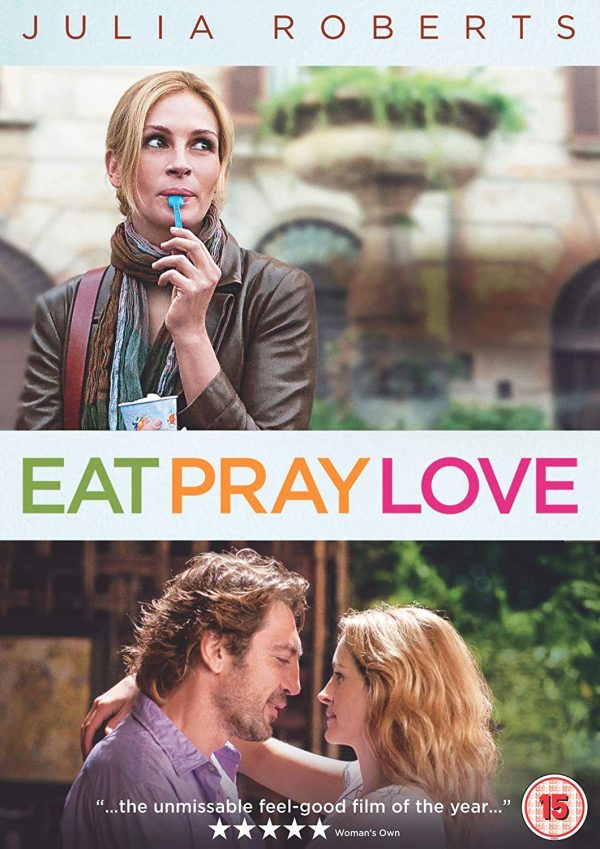 Something’s Gotta Give: Is a 2003 American romantic comedy film starring Jack Nicholson and Diane Keaton as a successful 60-something and 50-something, who find love for each other in later life, despite being complete opposites. 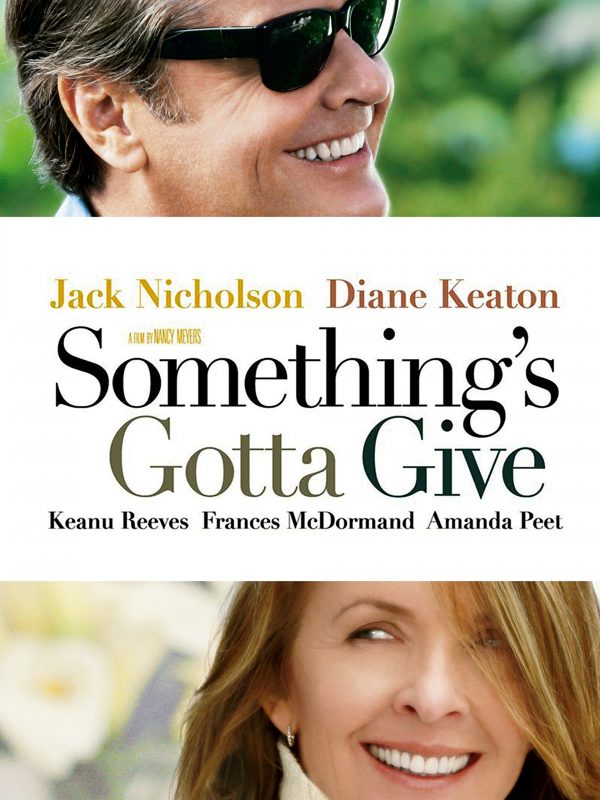 Southside With You: The film chronicles the summer 1989 afternoon when the future President of the United States, Barack Obama, wooed his future First Lady, Michelle Obama, on a first date across Chicago’s South Side. 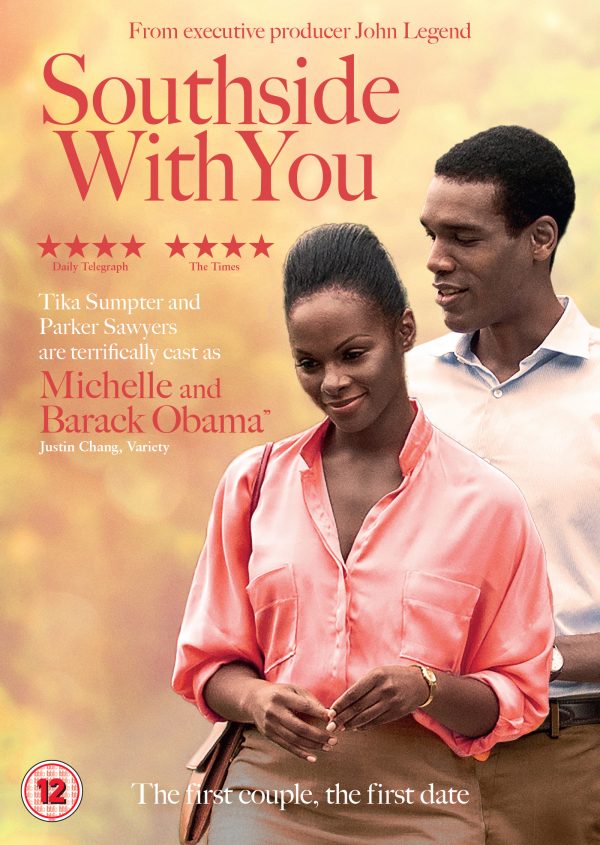 READ: Best Of The Week:The Best Thrillers To Watch On Netflix Right Now

No Strings Attached: Starring Natalie Portman and Ashton Kutcher, the movie revolves around a guy and girl trying to keep their relationship strictly physical, but it’s not long before they learn that they want something more. 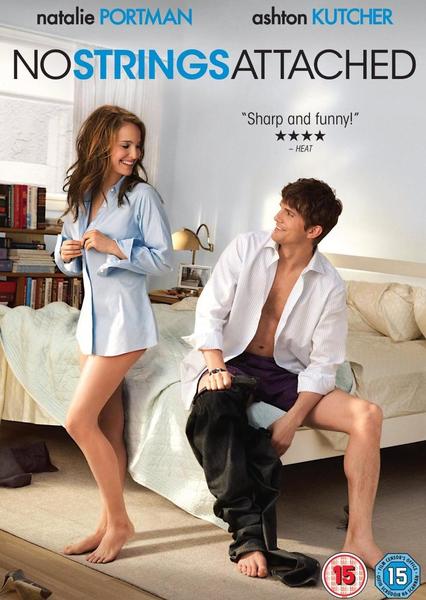 Crazy, Stupid, Love: A middle-aged husband’s life changes dramatically when his wife asks him for a divorce. He seeks to rediscover his manhood with the help of a newfound friend, Jacob, learning to pick up girls at bars. 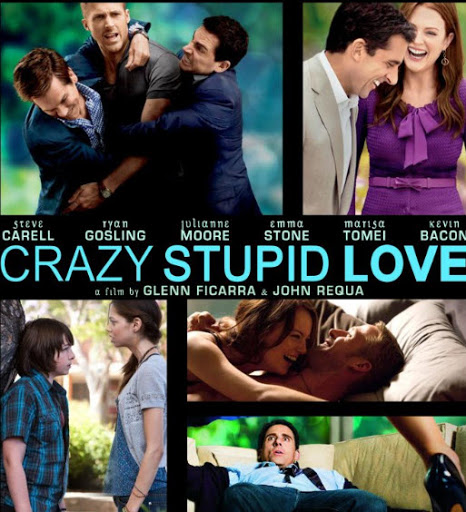 Happy Anniversary: A couple on their three-year anniversary need to decide whether to stay together or call it quits. 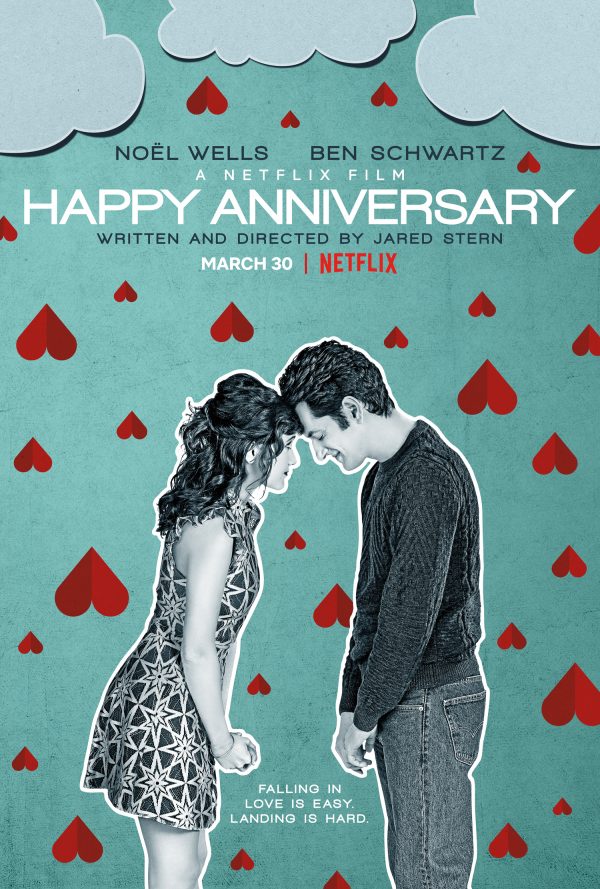 Think Like a Man: Four friends conspire to turn the tables on their women when they discover the ladies have been using Steve Harvey’s relationship advice against them. 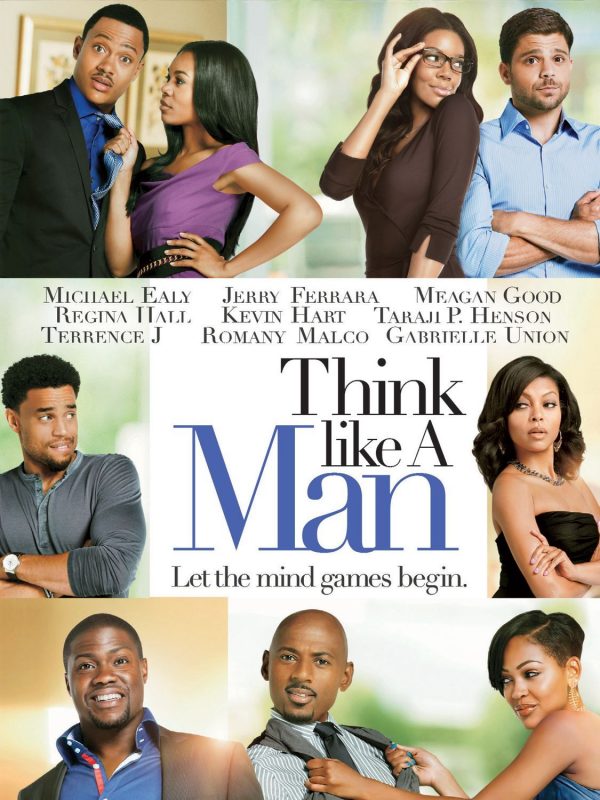