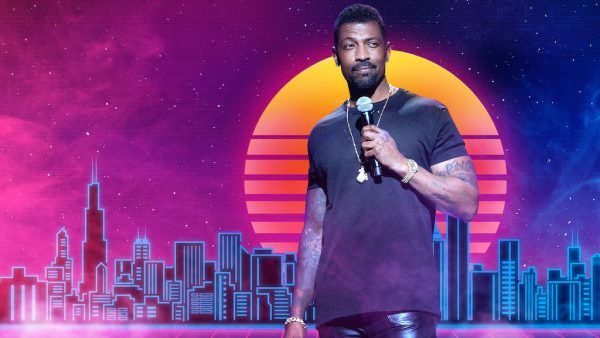 Check out some great Stand Up Comedies to watch on Netflix right now.

Let’s laugh off this Mampara Week with some of the best stand-ups on Netflix right now.

Here are the best 5 to laugh away Januworry:

Dave Chappelle – Sticks and Stones: Chappelle takes on gun culture, the opioid crisis and the tidal wave of celebrity scandals in a defiant stand-up special filmed in Atlanta.

Anthony Jeselnik – Fire in the Maternity Ward: Forging his own comedic boundaries, Jeselnik revels in getting away with saying things others can’t in this stand-up special shot in New York.

Comedians of the World: Netflix takes stand-up comedy global with this series that features a diverse group of comics from 13 regions around the world. Dozens of comics perform, bringing their unique perspectives of what is funny around the world. To top it off it has Loyiso Gola, Loyiso Madinga, Tumi Morake and more.