Music
Black Motion Rise To Iconic Status As They Gear For Their 41-track Upcoming Album, “The Healers”
Published 8 months ago by Mandisa Ntsinde 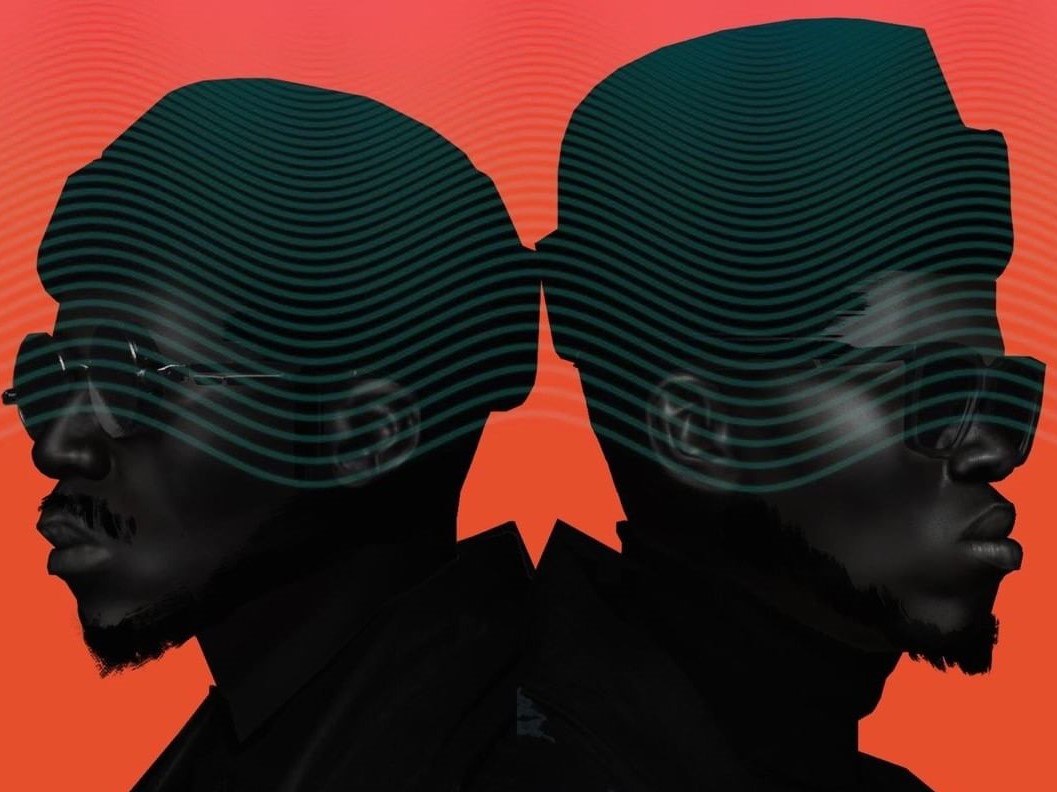 Black Motion are set to release their upcoming album, The Healers: Last Chapter on the 24th of Septmeber

There has never been a music duo as enchanting as Black Motion and this is not an overstatement. Known for their spellbinding music and use traditional drums, a characteristic that largely defines their sound, the duo has risen to the status of icons over the years, touching lives with their unique brand of dance music. This year they celebrate 10 years in the music industry.  This coincides with the release what has been presumed by many to be their last album, The Healers: Last Chapter.

The Healers: Last Chapter follows the duo’s first release which they likened to taking the path of initiation as traditional healers. This begins with Talking to the Drums where they heed the call to music. The debut album was followed by the underwater ritual with Aquarian Drums that led to them becoming Fortune Tellers that make an offering.

And to give thanks to the Ancestors they released Ya Badimo while being guided by the spirit of the bones in Moya Wa Taola. The duo has finally matured and reached the final chapter where they are now The Healers.

At 41 tracks the album comprises features from some of the most notable names including Sun-El Musician, King Monada, Ihashi Elimhlophe, Ami Faku, Samthing Soweto, Kabza De Small and DJ Maphorisa.

“The title of the album ‘The Healers’ actually partially came from our fans. We were thinking long and hard about the title of the album because it had to be in line with the rest of the albums that we released. With all the travelling that we have done, the one thing that we always heard from our fans was that our music and/or performances healed them. The journey that we have been through has also healed us, so we felt this title would be fitting.”

The Healers: Last Chapter will be accompanied by a documentary produced by Red Bull & Spirit Motion 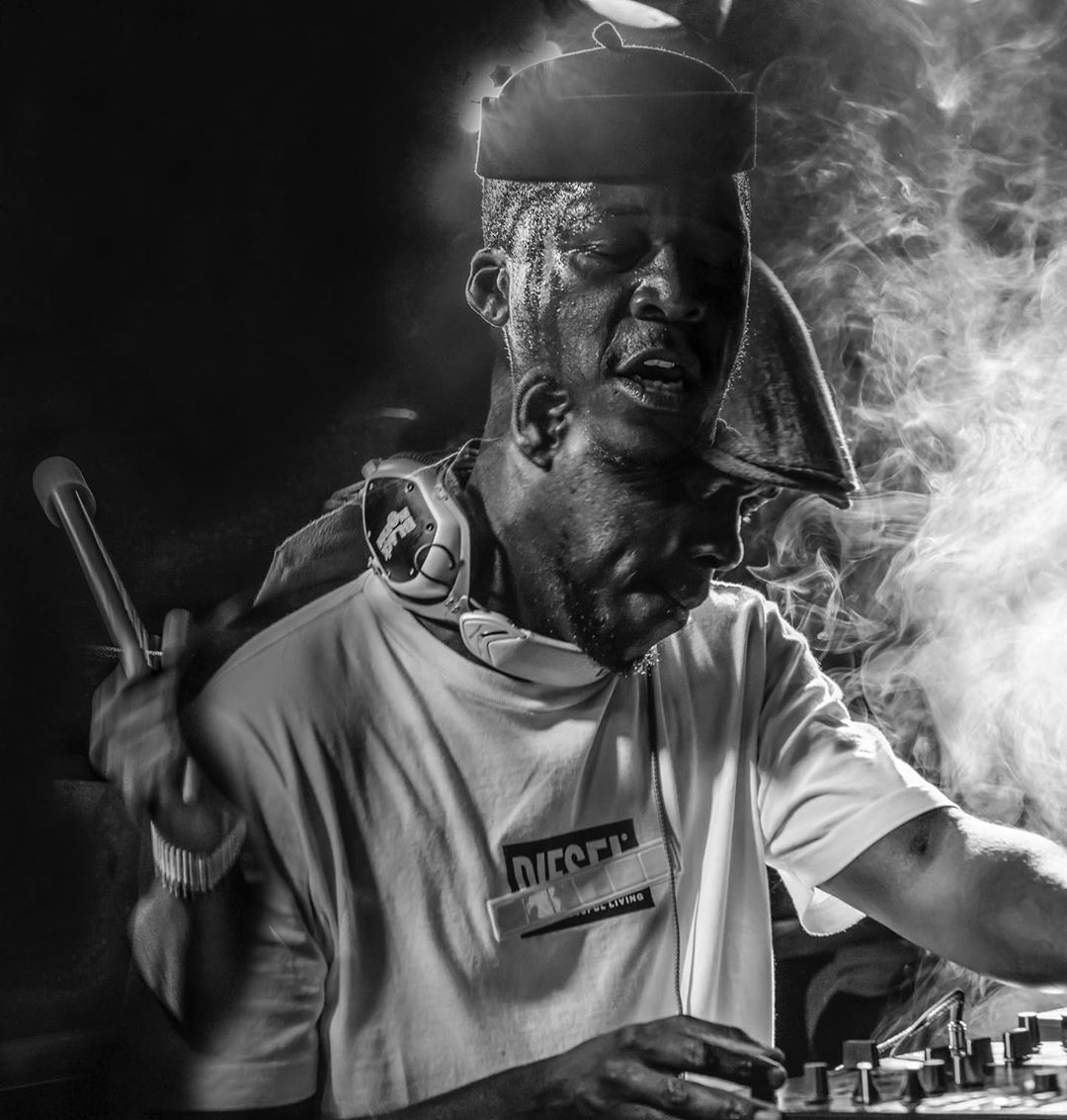 This celebration will be amplified through an exclusive documentary filmed in partnership with Red Bull. The project will be followed by a unique live performance and a new album to be released on Heritage Day.

The documentary, produced by Red Bull and Spirit Motion, Black Motion’s own record label, takes an in-depth look into Black Motion’s inspiring journey in the music industry, focusing on key moments that have defined their career.

The doccie will also take a summative look into the duo’s lives. Covering their fashion, friendships with other influential artists, family and hosting their own events early in their career.

Black Motion have always had an authentic ability and connection with their craft that is unmatched by others. Their discography an live perfomances proves this. The is no doubt that The Healers: Last Chapter will be the album that finally cements them as icons in their own right.