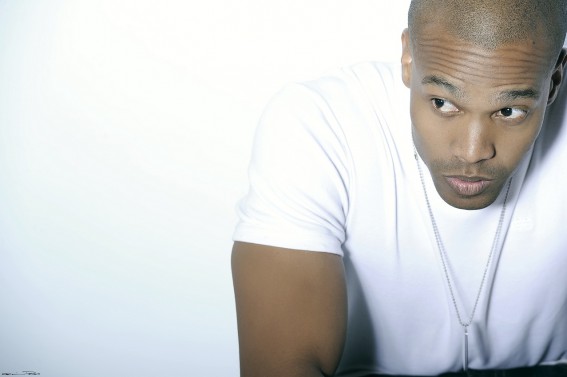 Blayze has been hard at work in the studio preparing his debut album which is due for release this year. His latest offering is a newly recorded single titled “HAMMER”. The song is a hard hitting and bass heavy club track which showcases a more serious side to Blayze. Everything from industry politics to losing friends and money gets discussed within the two verses of the song followed with a very catchy hook which is sure to have people singing along to it. HAMMER has a completely different tone to anything Blayze has released before and he definitely looks to make a statement with this song. The single will be made available for free download for 24 hours tomorrow on Monday the 1st of July.

Related Topics:blayze entertainmentblayze freeze and poseBlayze is hard at worknews for blayze images for blayze