Music
Boity Is Dropping Her Second Single, Bakae, On Friday
Published 1 year ago by Mandisa Ntsinde

Boity stepped onto the scene with Wuz Dat, a song which saw her finally get recognised as a rapper. The song was produced and features Tall Racks boss, Nasty C. And although most rap critics were not sold, she pushed and proved her worth, even getting far as being nominated for a SAHHA for Best Collabo. 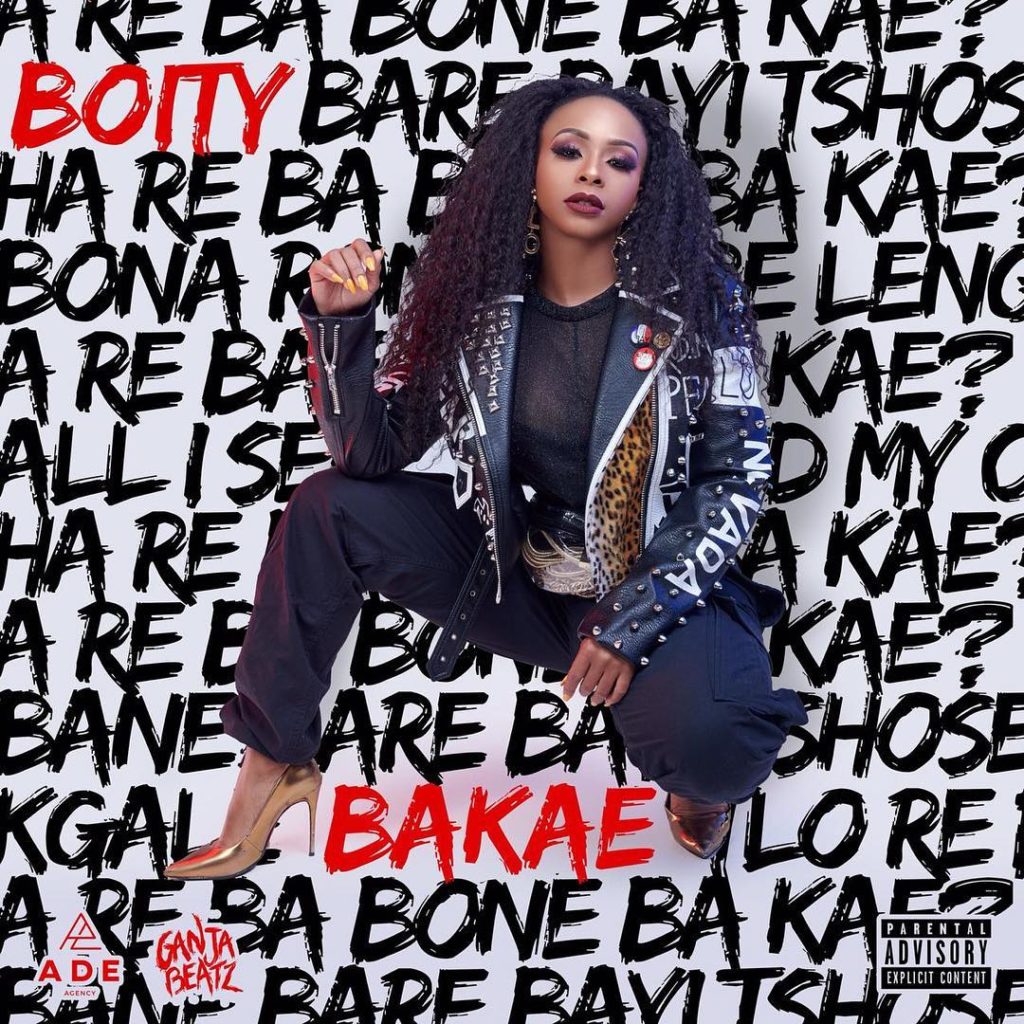 Yesterday though, the TV personality turned rapper is not a one hit wonder and has announced that she will be dropping her follow up single to Wuz Dat. Titled Bakae, this new joint was produced by Ganja Beats and will see her rap in Setswana. She wrote on her Instagram:

“The wait is over!! I’m finally dropping my second official single titled #BAKAE produced by @therealganjabeatz this Friday! Check the presave link in my bio!” 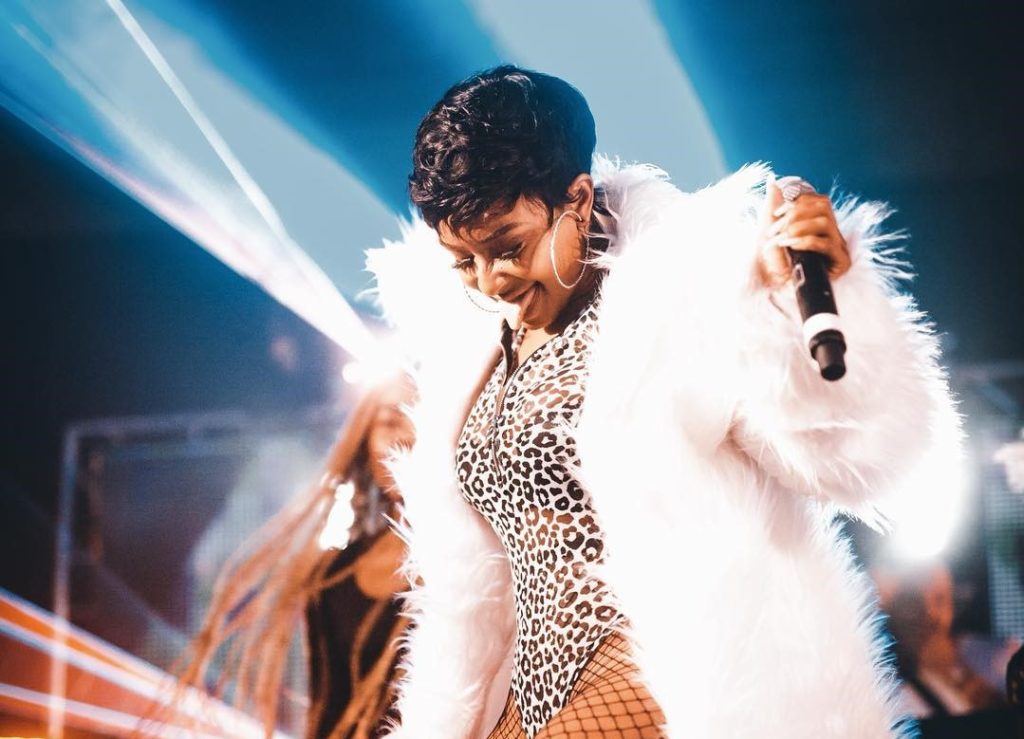 Boity had already performed the single at the SAHHA last year and judging from people’s reactions, it may perform as well as Wuz Dat did.

You can pre-order the new single here.