Bonang bags another one second time in a row! 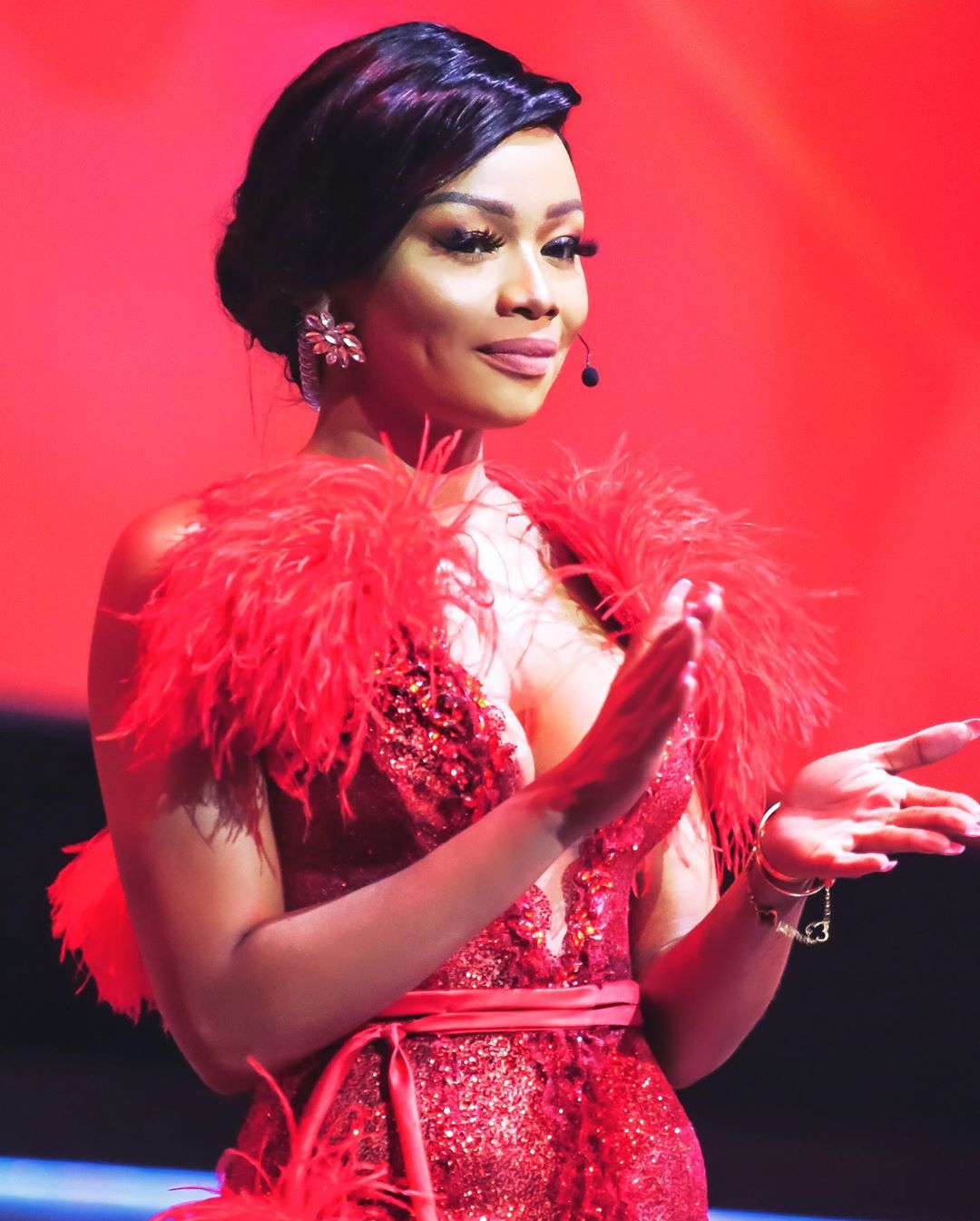 Known for her work ethic, determination and generosity, the trendsetting reality star, author and philanthropist took to social media stating that viewers and fans of the renowned pageant can watch her in action on the night,

Very excited to return as host of the Miss South Africa Pageant…Broadcast LIVE from the Sun Arena on August 9th 2019. Simulcast on @mnettv & @mzansimagic …See you there!

Matheba, or Queen B as she is affectionately known, has a long association with Miss South Africa and was part of the judging panel in 2014 which officially crowned Rolene Strauss, who later went on to be crowned Miss World. Last year, she hosted the very same event that marked the 60th anniversary with the Diamond Jubilee. 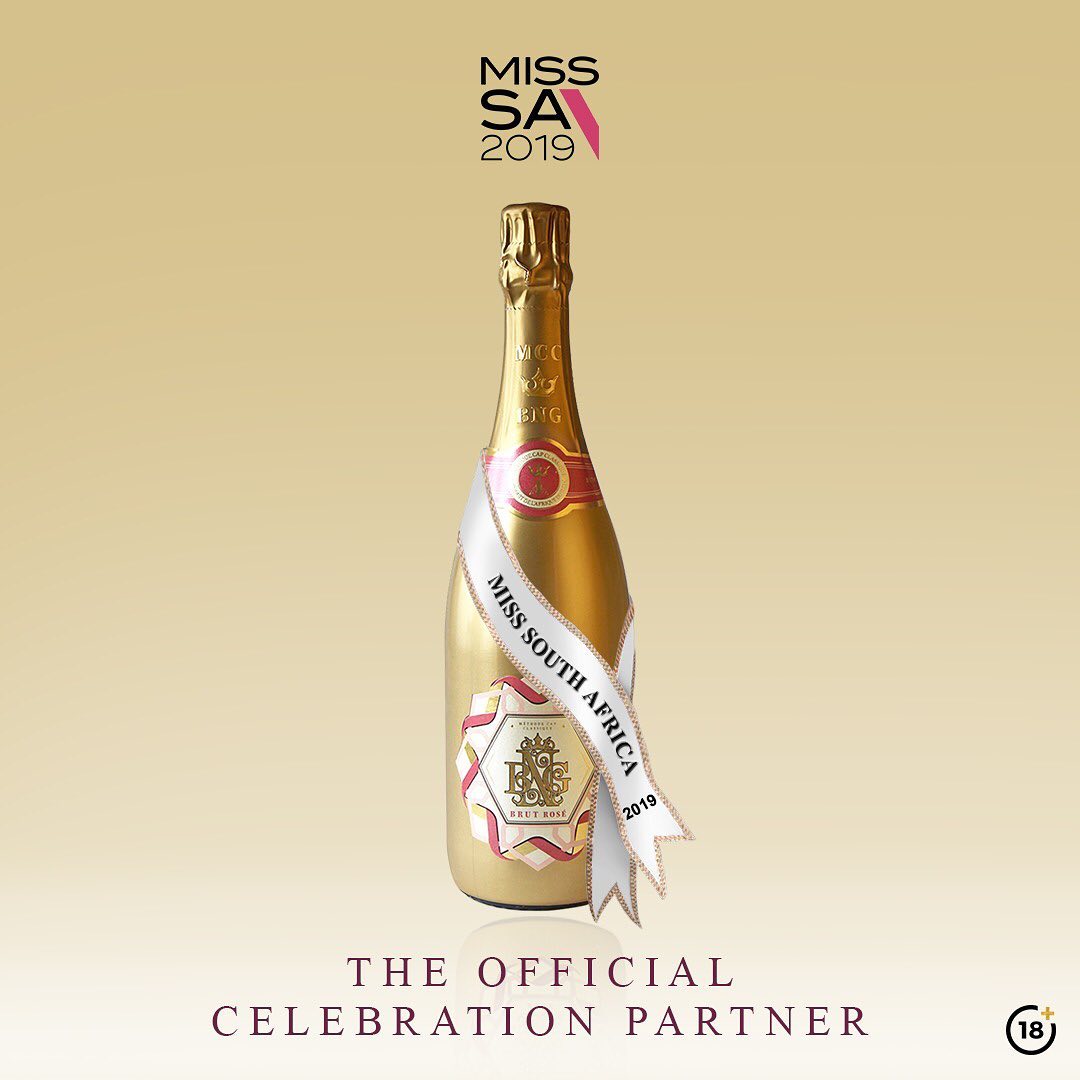 The star also announced that her luxury liquor brand House of BNG MCC will be the official Miss South Africa celebration partner of the pageant.

#ZKSnaps: Best Beauty Looks from this past Weekend