Bonang Matheba is on top of the world! 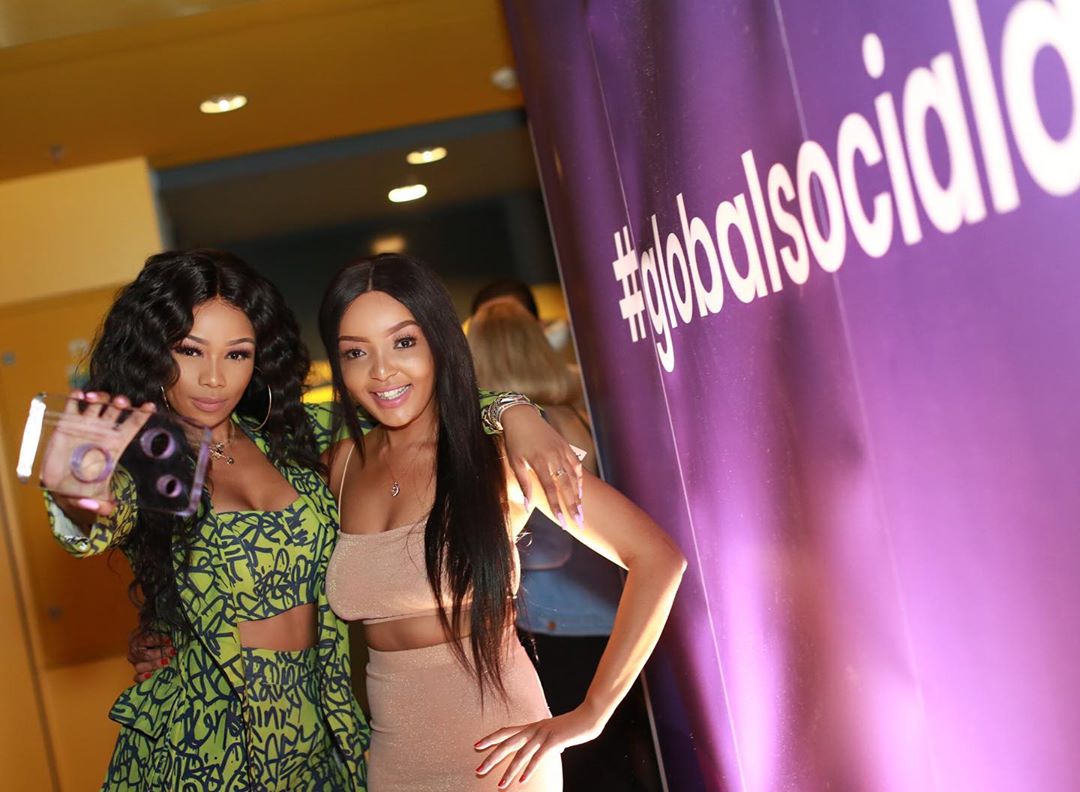 I would like to say to all the influencers who are here. If you are on a platform to influence and inspire, make sure you use it in a positive way. Make sure you light people’s lives and make sure you use your social platforms to talk about things that are important around you, in your country 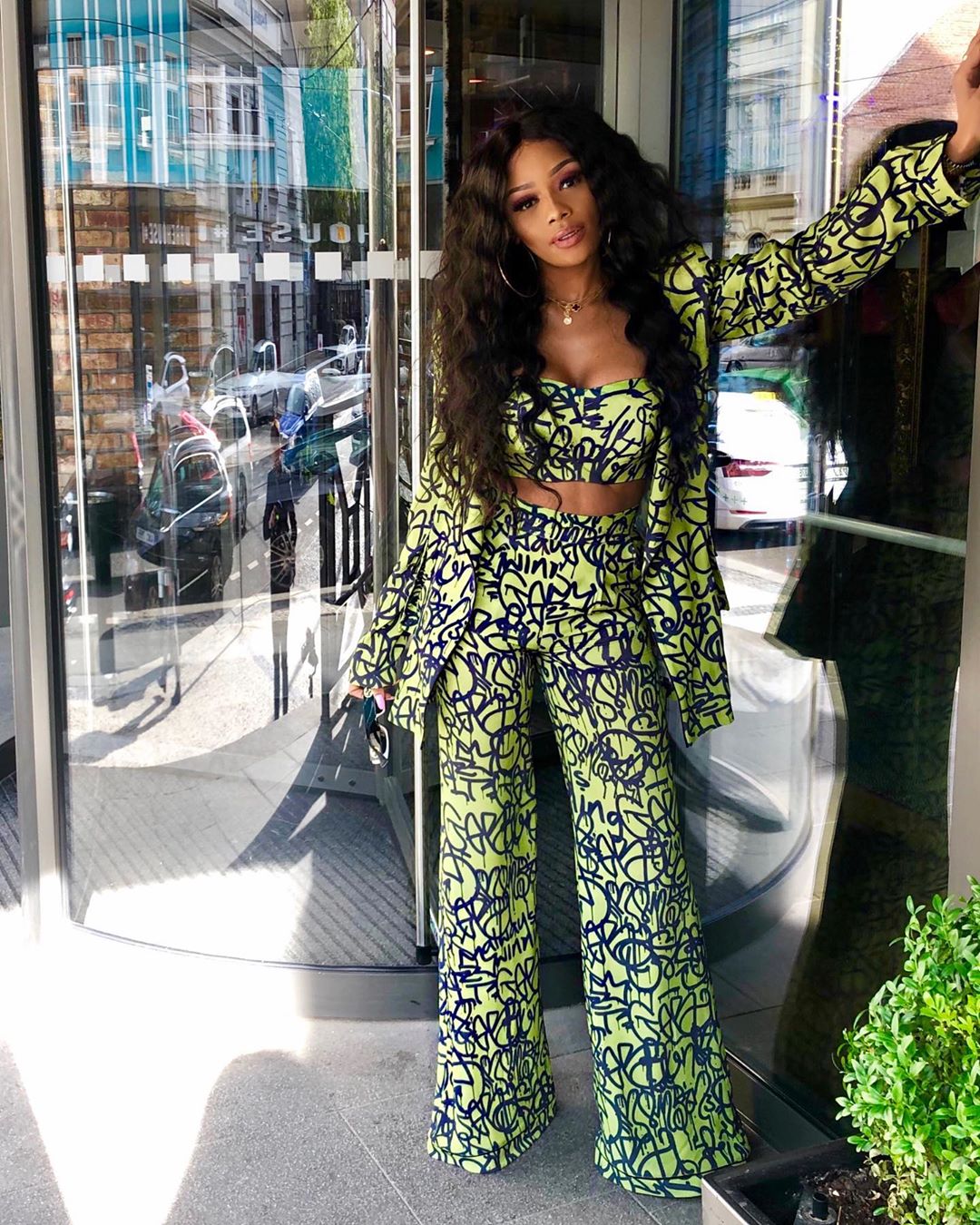 We won! A big thank you to everyone who voted…Love overflows,

Dressed in a chic-edgy suit, the dimpled beauty was accompanied by her number one supporter and cousin Tebogo who is better known as Pinky Girl.

It is such an honour to be acknowledged in this way and to bring Africa front and center of world attention. I couldn’t be more thrilled

It’s not everyday that a South African wins an award as the most inspiring & influential person in the world of social media and, importantly, winners are voted for by the public world-wide.

The Global Social Awards (GLOSA) is a celebration and honouring of popular figures from the world of social media, which this year bought more than 40 global influencers to Prague.