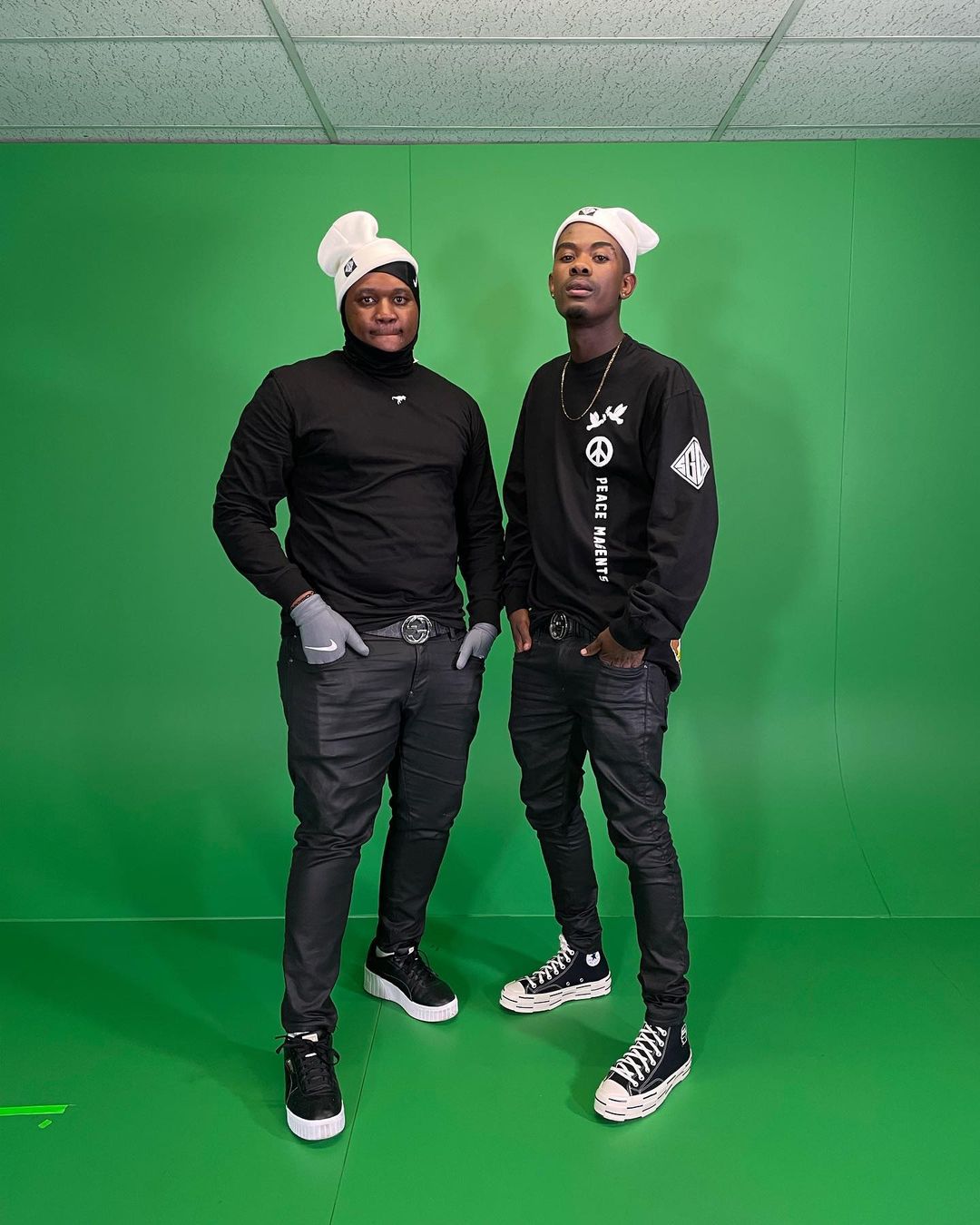 Mpura Mpura and Killer Kau have reportedly passed on. Fans and friends pay tribute to the stars.

In case you missed it, stories and tweets broke that Amapiano artists Mpura Mpura and Killer Kau have reportedly passed on. The story broke out through a series of encrypted tweets from close friends of the Amapiano stars. Initially, it was speculated that it was the Amapiano pioneer Kabza De Small who had passed. However, this rumour was put to rest once Kabza himself was tweeting. 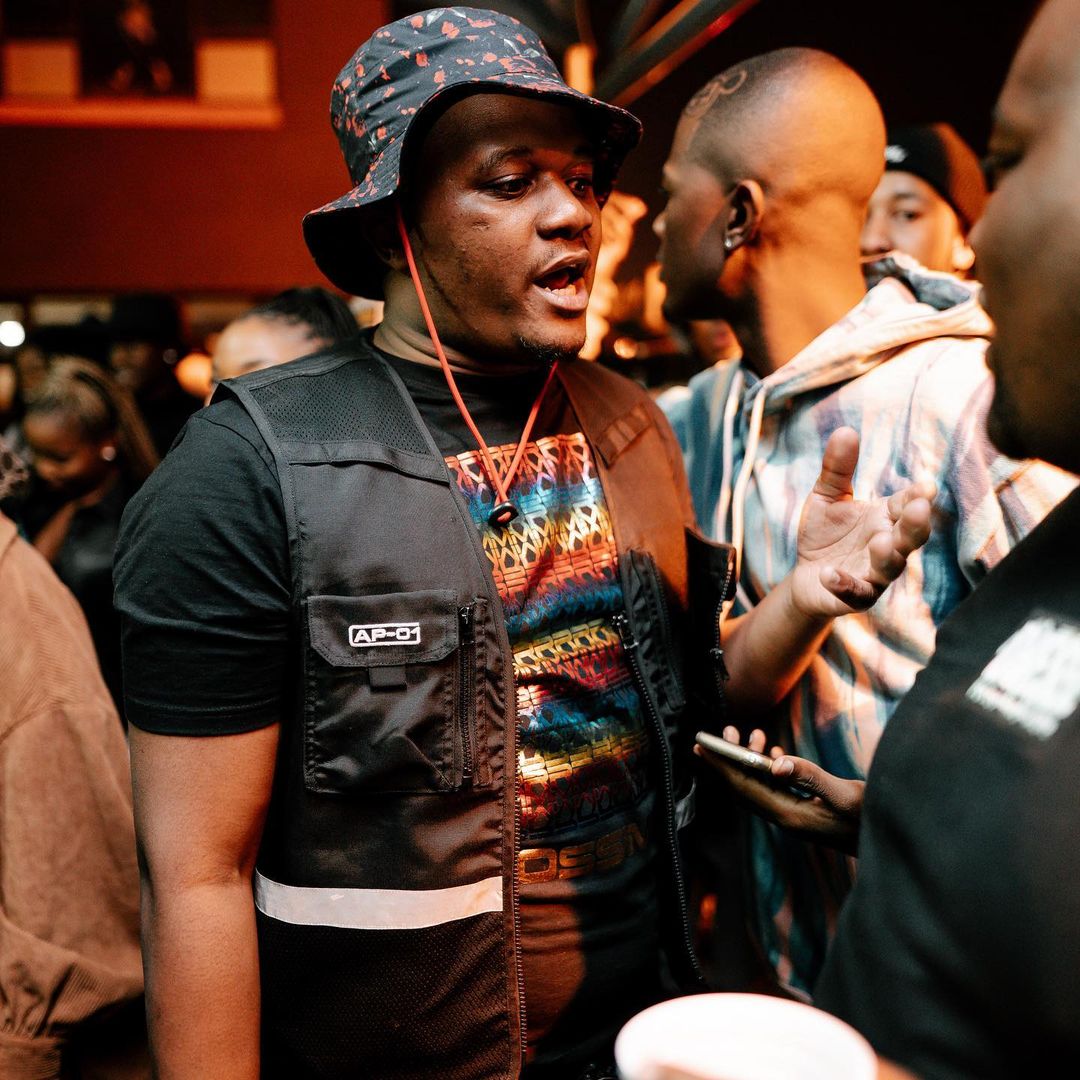 READ: #NewMusicFridays: Busta 929’s EP, “Undisputed Vol.2”, Is A Celebration Of His Versatility

It is still not clear how the stars came to lose their lives, however, tributes have poured in from the entire music and entertainment industry.

Killler Kau rose to fame through his viral Twitter video which later turned into his break out single “Thol’ Ukuthi Hey“. Mpura became a force to be reckoned with through his catchy and nostalgic lyricism on Amapiano tracks. His stand out performance is on Busta 929 and Mr JazziQ‘s “Umsebenzi Wethu”.

Stay tuned to Zkhiphani for more on this developing story.