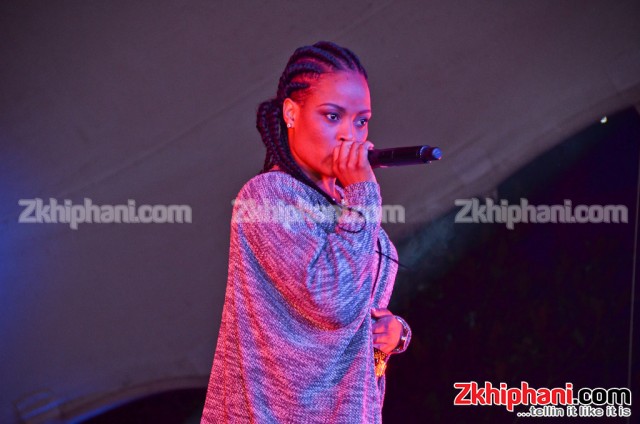 MTV Base has revealed that Bucie, Cassper Nyovest, Davido, Diamond Platnumz & Yemi Alade have been added to the performer line-up for the MTV Africa Music Awards KwaZulu-Natal 2015.  The five African artists join US R&B star NE-YO at the fifth edition of the MAMA on 18 July. This will be a first time MAMA appearance for Bucie, Yemi Alade and Cassper Nyovest, while MAMA veterans Diamond Platnumz and Davido make a return to the stage after a performance of their collaboration “My Number One: Remix” at the 2014 event. All five performers are contenders at MAMA 2015. 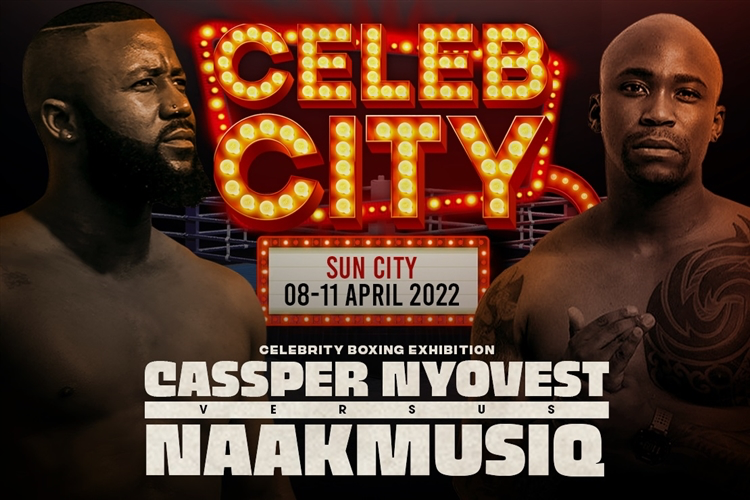 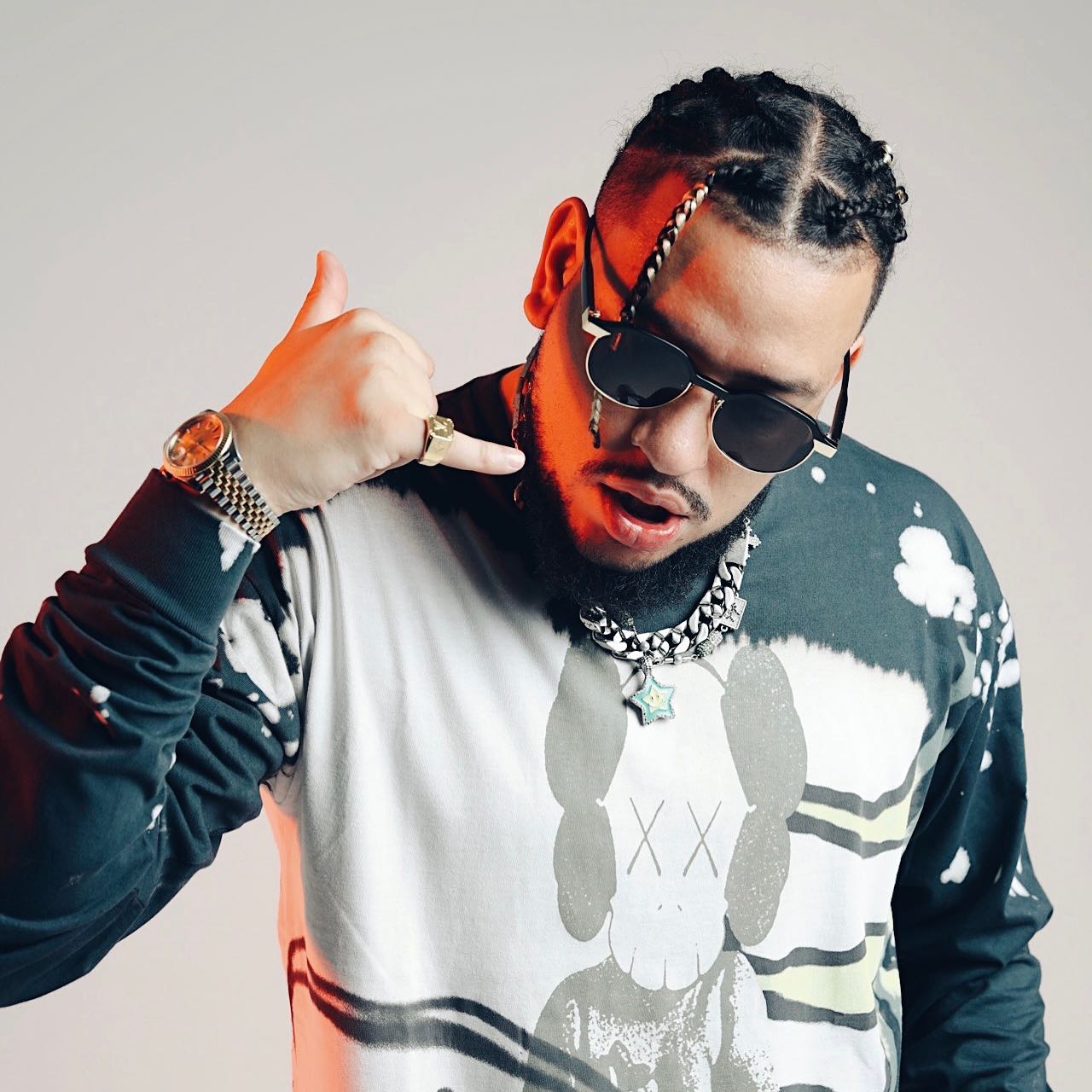