She is very committed and excited about her next career move.

Buhle Moletsane who is an actress, radio as well as television presenter is now taking on deejaying at a professional level. She first graced our small screens back in 2011 after being crowned the winner of the Top billing online talent search. Thereafter, she took on acting roles by playing a character called Refilwe on Etv’s Rhythm City to Gabisile on Mzansi Magic’s Greed & Desire.

Buhle’s philanthropic endeavours saw her becoming the Ponds Spokesperson for Unilever. As part of her role, she travelled to 124 high schools educating young women on grooming, hygiene and self-love. Buhle also took it to herself to donate matric dance dresses, essentials, toiletries and also founded a book club. 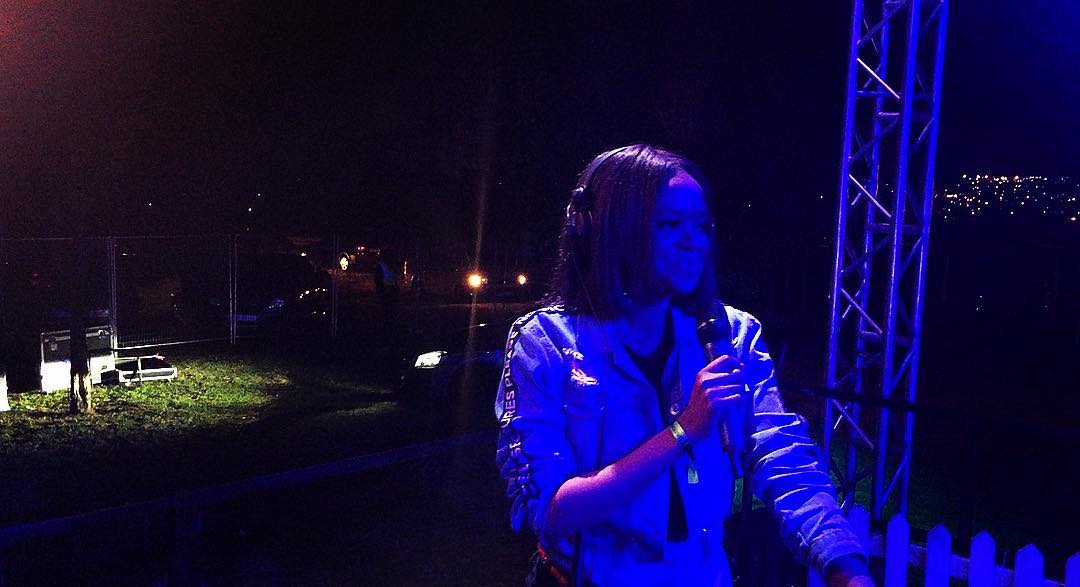 Moletsane has been a disc jockey for over a year now and has earned a residency at club SUMO. She is also part of the female DJ ensembles for the Strawberry Lips campaign titled #Sweetbeats. A campaign that aims to empower up and coming female DJ’s.

Moletsane has played at prominent events such as the Delicious Festival and The Spring Jump Off.

A typical Buhle set will take you through a cohesive track selection that is true to its period of time with a slight deviation. Her track selection is well thought out and blends well with no need for effects.

Buhle is not looking to box herself when it comes to what genre she plays. She has tackled mixing Gqom tunes, Amapiano as well as old school tracks.

Club 808 Comes To An End!
Join the ZKHIPHANI Fam!