Busiswa Joins  Ntando Duma For The Sequel Of Gqom Nation.

The show features Banomoya crooner Busiswa as co-host of the music and dance programme, working alongside Ntando Duma – who has been with the series since it launched in 2017.

Filmed in KwaZulu-Natal where the genre initially exploded, the latest season of Gqom Nation will premiere on MTV base on Friday, 25 January 2019 at 18:00 CAT.

Each week the hosts, Busiswa and Ntando Duma will be joined by some of the entertainment industry’s big named DJs on the decks such as Tira, Vumar, Maphorisa, C’ndo, Dbn Nyts, Distruction Boyz, LeSoul, Cruel Boyz, Happy Gal and Funky Qla.

They will merge with one dance crew who will perform their best moves on the dance floor while some of South Africa’s entertainers who are adulated in the gqom culture such as Moonchild Sanelly, Dladla Mshunqisi, Tipcee, Madanon, Goldmax, Rhea Blak, Bhizer, Artchild, Biggie, Paras and Zodwa Wabantu will also make a guest appearance. 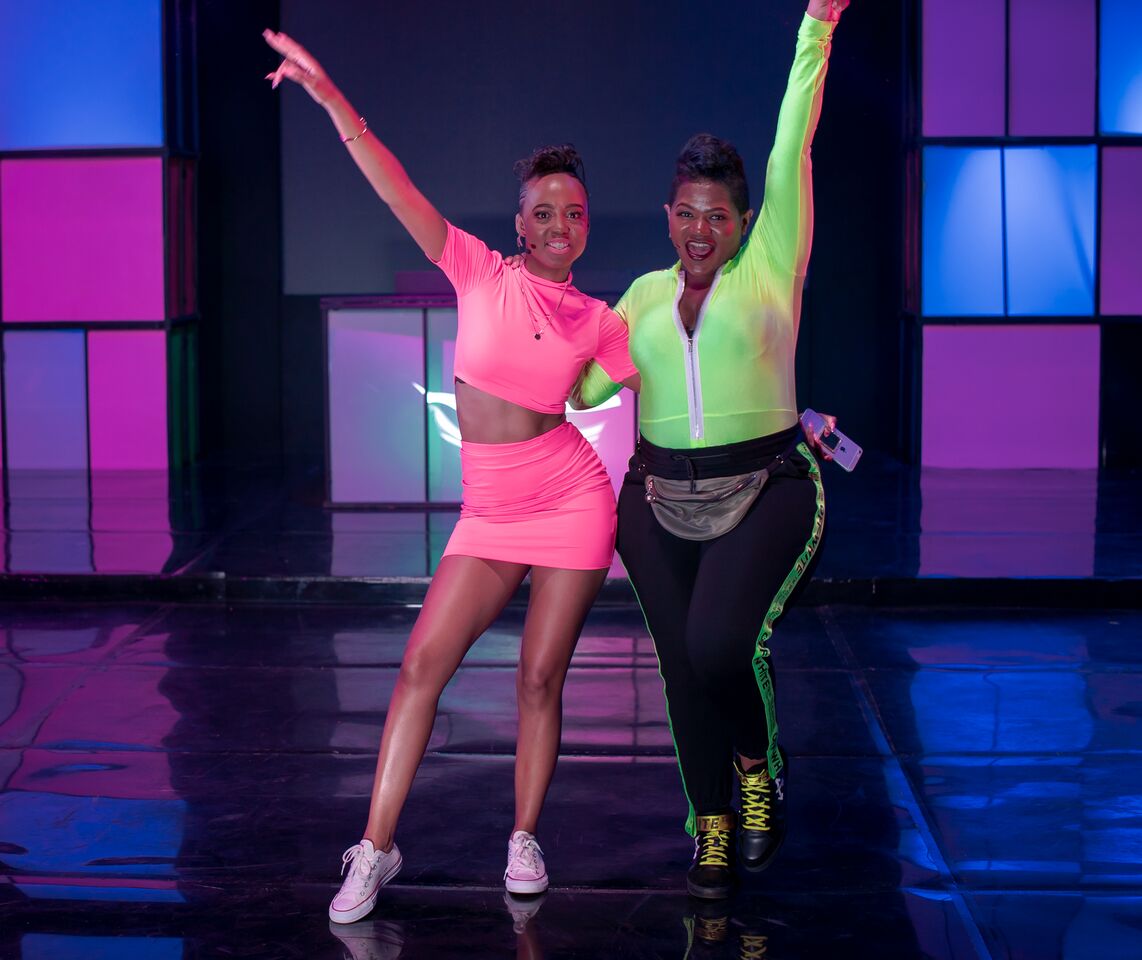 Gqom Nation is one of the first shows that is specifically broadcasting Gqom culture to the audiences since its growth, and this genre is certainly taking over the world. I am ecstatic to be a part of this evolution