Celebrity News
Can We Talk About Pearl Thusi?
Published 4 years ago by Odirile Ramafsi 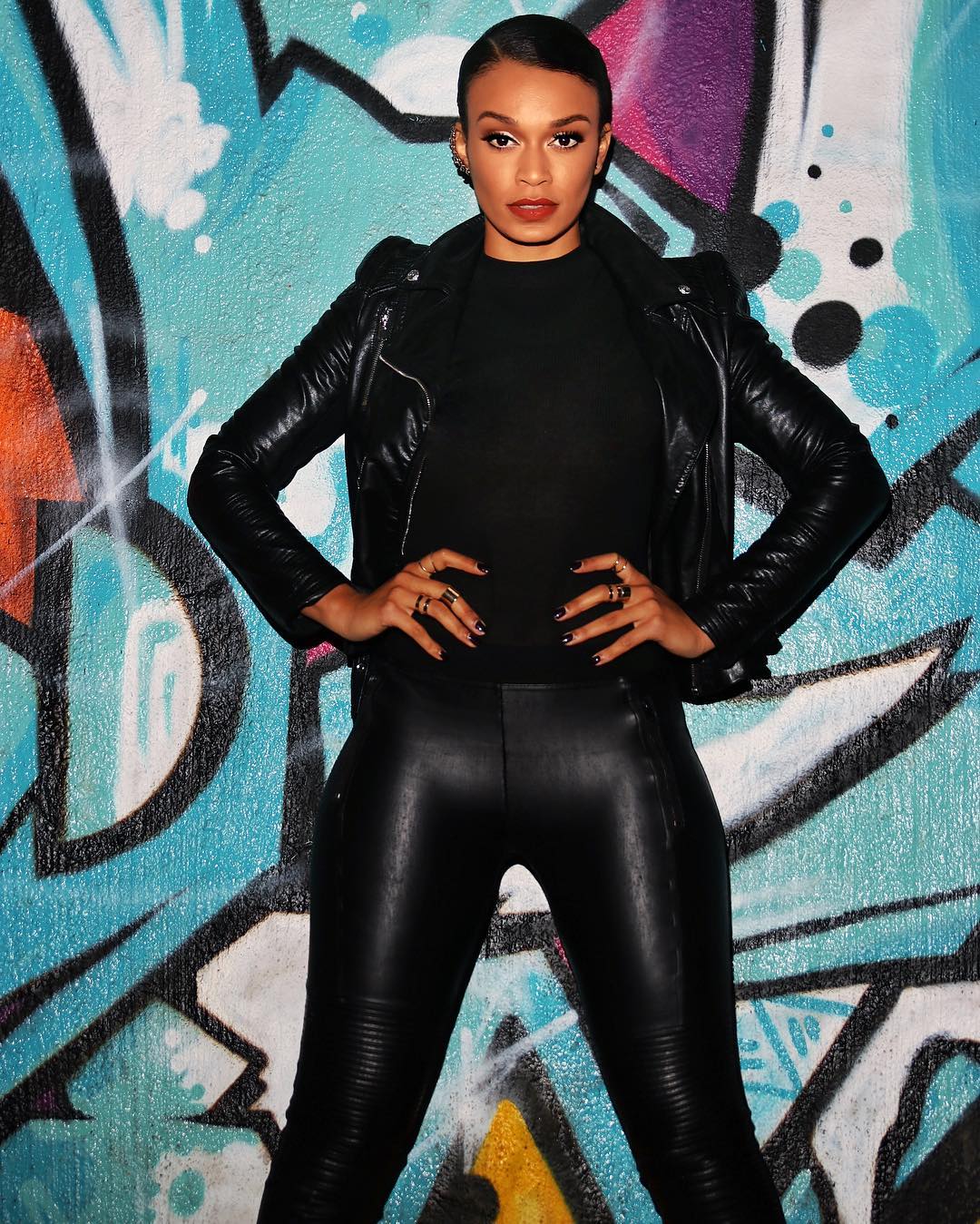 She is an actress, model, radio and television personality. A Thespian, African Khaleesi, Mama Pantha, African Tomb Raider, Ndlovukazi, Thusi elihle. She is one of the few women in mainstream media who epitomize beauty in it’s truest and most natural form. She is Pearl Thusi.

Born in eThekwini in Kwa Zulu Natal – May 13th 1988, Sithembile Xola Pearl Thusi, has been oozing with passion for the entertainment industry and that flame is nowhere near burning out. She has been active in the entertainment industry since 2003 when she was the first runner up during Miss Teen SA. She has had a successful career in modeling since then, appearing in several campaigns with big brands.

She has a new season of Behind The Story with MTV Base Africa coming out soon where she features your favorite local celebs and spills the tea on pressing issues most of us have been wondering about.

She also made South Africa proud when she got featured on an international American drama, Quantico. Since then she has been living between her home country South Africa, and the big apple – New York in USA.

She is a gangster’s dream. There is hit a song dedicated to her by award winning rapper Mtee, titled “Pearl Thusi”. One can only imagine the influence Mama Pantha poses. She recently appeared on Cassper Nyovest’s Ksazobalit music video.

Pearl is also currently writing a book about her experiences as a young single mother navigating through challenges as a young career woman. The aim of it is to educate young mothers.

Pearls biggest dream? To leave this earth taking nothing, no dreams or hopes, to take with her to the grave that were meant to stay behind. Every dream, every act of kindness, every laugh and all else that was meant to make the world a better place

Her beauty, her style and the way she carries herself is absolutely phenomenal. She is a mom, a personality and a businesswoman and we are in awe at how she keeps everything together and making it look so easy.