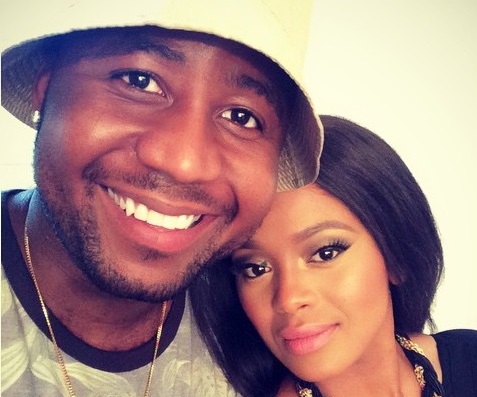 It looks like 2018 is going to be a big year for the South African entertainment industry, Sjava, Saudi, Yugen and Babes have just been featured on the black panther soundtrack and now Cassper Nyovest and Lerato Kganyago are currently on their way to America to secure a lucrative bag with an international brand. Taking to social media, both Cassper and Lerato have announced that they are on their way to Los Angeles to work on something big, they are keeping the details of the collaboration with the brand on the hush but reliable sources have revealed to zkhiphani that the pair are in fact on their way to the united states to finalise their deal with Coca Cola.

Off to Los Angeles once again…This time on a mission with Coca Cola – Lerato tweeted.

Flying out to LA tonight . Big moves. Look out for the news. 2018 getting dealt with!!! – Cassper tweeted.

Keep it locked to zkhiphani for this developing story!