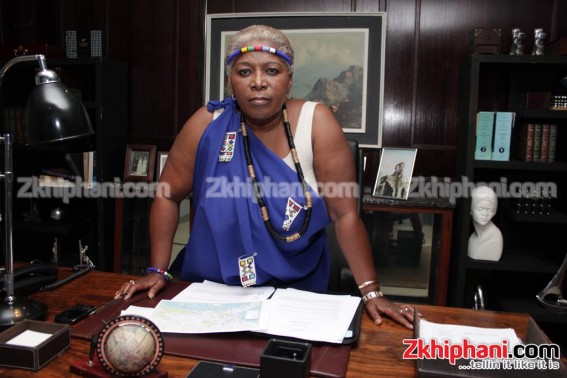 We are back with your celebrity news recap of the main headlines that caught our attention this past weekend.

To start off, can you believe that there still people who still steal music from others? In 2017? Well, award winning singer and songwriter, Zahara is accused of being a thief and exploit young and talented fellow artists.

Sunday Sun reports that former Idols SA contestants and Zahara’s mentees, Anele and Nelisa Mxhakaza, have accused the singer of stealing their song and failing to pay them for it. They even go as far as saying that the Loliwe hit maker avoids their calls when they tried to reach out to her.

Zahara took advantage of the twins as they were young. She made them believe she would help them achieve their goals, but that wasn’t the case

Zahara denies that she took advantage of the girls and says that they were they ones who were not responsive when she tried to mentor them. Well then….

You know that a weekend never goes by without any news on celeb relationships. This week, it is reported that Pearl Modiadie is back in the arms of her man and former fiancée. Sunday Word reports that the petite TV and radio personality has confirmed to them that she is indeed back together with her former fiancée, Nkululeko Buthelezi.

I can confirm that we are back together and very happy with each other. But that’s all I can say because I hate discussing my private life in the media

Well, we are happy for them and we hope that they make it to the aisle this time around.

The story that shocked and disgusted many was that of a sex tape that is alleged to have starred Thembi Nyandeni. The isiBaya actress spoke to Sunday Sun and has denied that it’s is her. When asked if she saw the tape, the actress replied:

Yes! And it was disgusting! I’m 63 years old and cannot be doing such distasteful sex scenes. Somebody is out to destroy me!

We haven’t seen the tape and we find it hard to believe that such an esteemed and respected industry veteran could be involved in such.

Which news caught your attention this week?