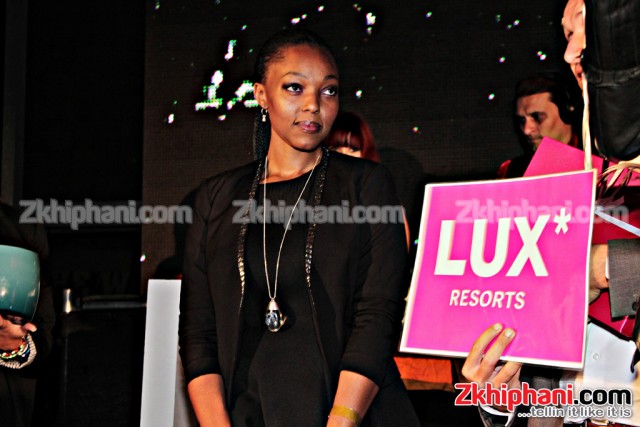 Baby bumps never go out of style and it seems that this is the season where our celebs flaunt their cute tummies. Yesterday, Nandi Mngoma and Zakes Bantwini confirmed that they are pregnant with their first child and South Africa reacted positively because we love good news right? Well we love new beginnings and with the new season coming through, it would be dope to see their new babies and the joy they bring to their parents, families and the rest of the country. Take a look at these four celebs with their cute baby bumps.

The radiant Nandi Mngoma just recently announced that she is expecting her first child with her husband Zakes Bantwini. The petite actress has a lot to celebrate especially considering that she dropped her fashion line Colour on Wednesday evening and being announced as the host of the new season of Music reality show Coke Studio.

Pabi Moloi announced her marriage earlier this year and earlier last month she announced that she was also expecting her first child. The radio and television personality got married in a private ceremony and has decided to keep her man a secret as well. We’re glad that she didn’t keep her baby bump a secret.

Rolene Strauss was crowned Miss South Africa in 2014 and in the same year, she was announced as the winner of the Miss World title. She is expecting her first with her husband who she married earlier this year while she is finishing her medical studies at the University of the Free State.

Muvhango actress, Mona Monyane, announced earlier this year that she is expecting a bundle of joy with fellow actor and fiance Khulu Skejana. By the look of the size of the belly, her due date is nearing and we cannot wait to see the little bundle of joy.

Which other celebrity do you know who has a bun in the oven? Share that with us!