Shane Eagle emerges as a pioneer for the future of entertainment with his latest visual offering titled “Xenergy: The Final Saga”. A selection of “fan favorite” tracks have been singled out from the acclaimed mixtape DarkMoonFlwr (DMF) to compile a series of Live Performances that has been built on the anticipation for a “Shane Eagle – DMF Tour” (initially planned for this year). The compilation of performances have been structured as Visual Album exclusively available on Apple Music to Pre-Add the full experience for the 1 year anniversary of DMF on Friday, 16th October. 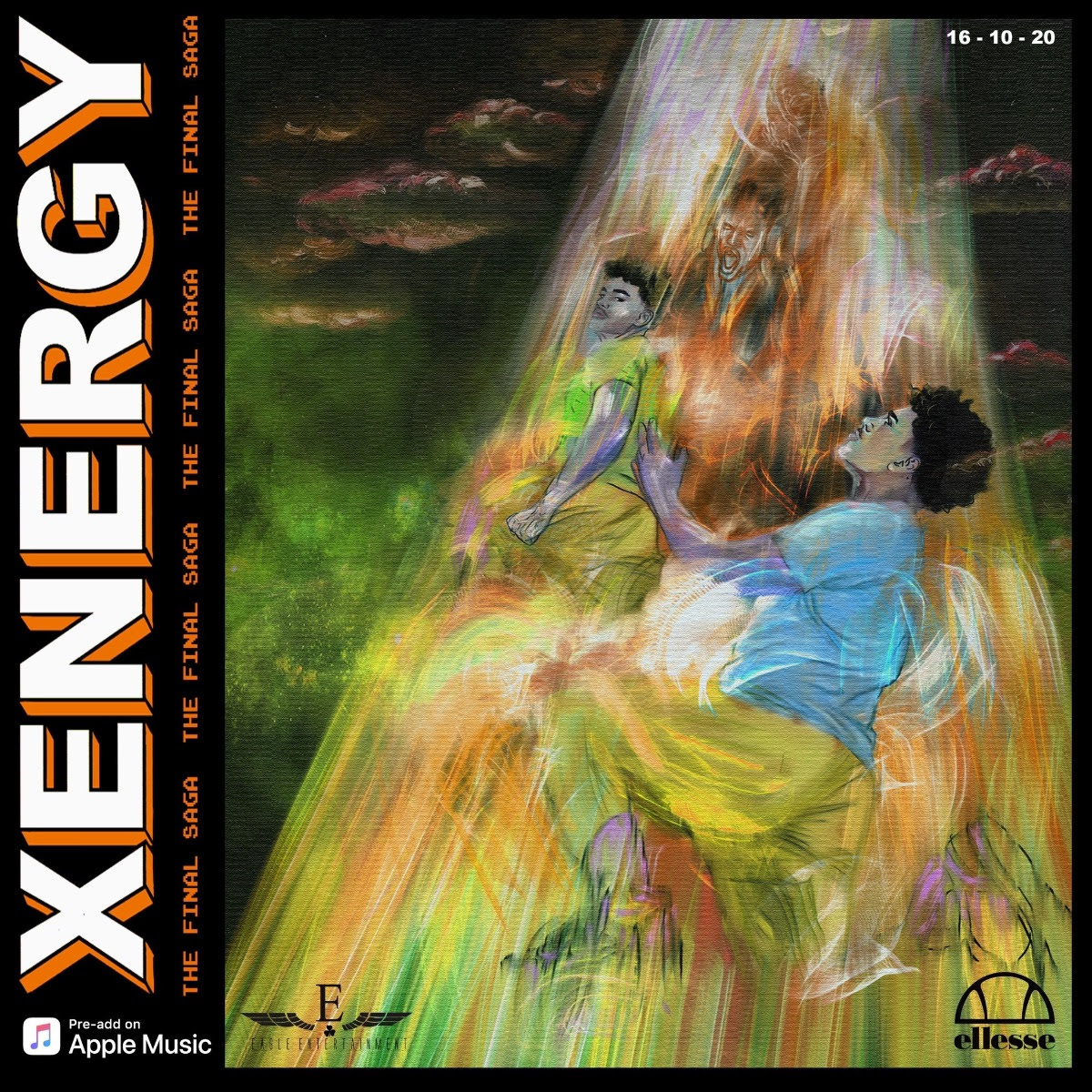 The compilation consists of 7 Live Performances that take place in a simulated world herein referred to as “Xenergy”. According to the artist, “Xenergy” is described as “a meditative space in time, which prevails in the mind state of one who has found a balance between chaos and peace”. Each of the songs are thus performed in a different scenario, drawn from the archive of his memories of feeling a sense of loss, pain, hope, inspiration and gratitude – all expressed in the making of DarkMoonFlwr.

The first focal track available from the playlist Today, the 2nd October is “Up 1” Ft. Lute from Dreamville. The song was created as an expression for the loss of a dear loved one that Shane endured while simultaneously experiencing one of the highlight’s of his career, traveling Europe with the Dreamville team for Bas’ Milky Way Tour early last year. The performance visual thus depicts the artist rising above murky water, elevating towards the stars in a state of alienation from the rest of the world to understand the duality of his reality. 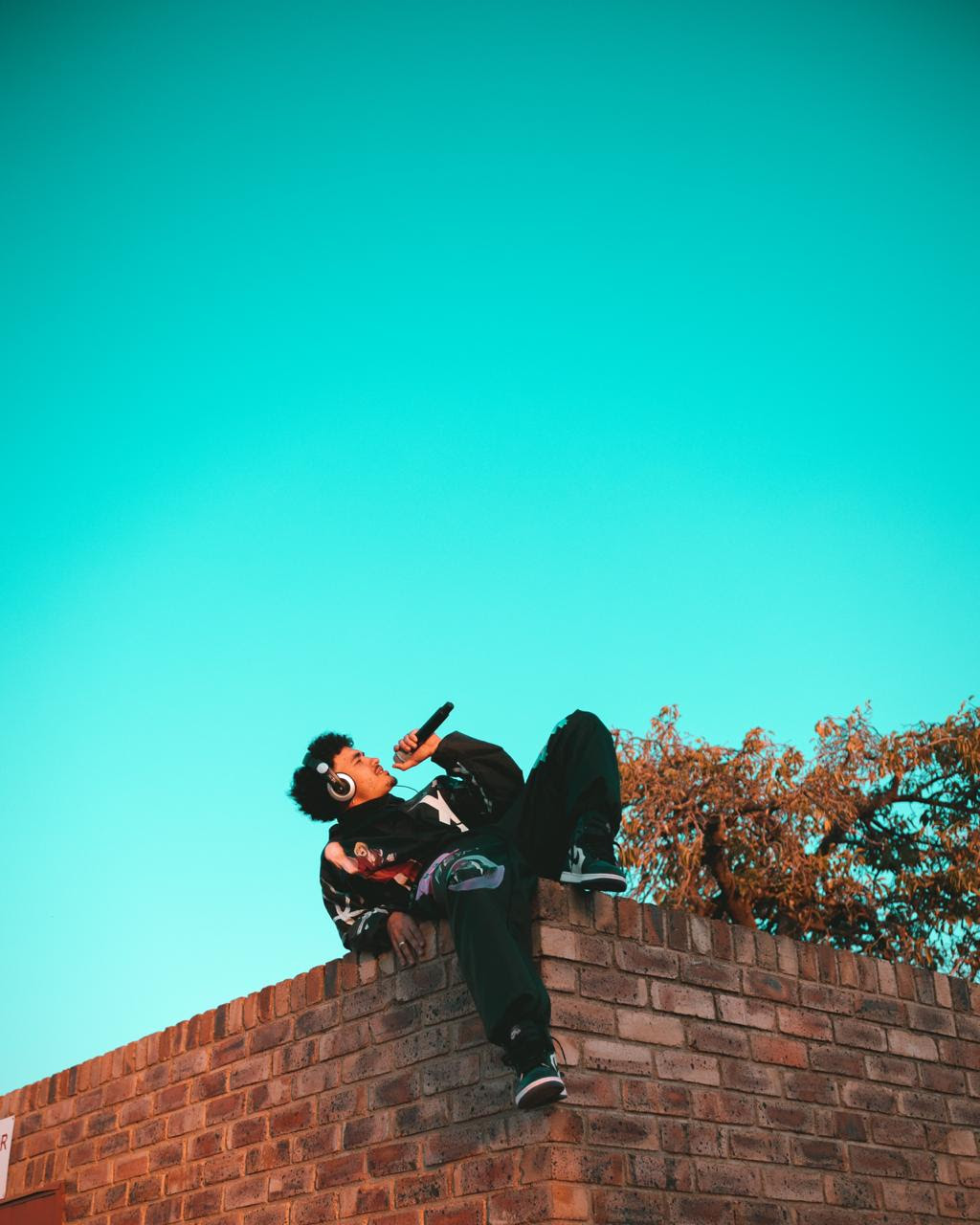 It is in this way that the artist aims to represent the importance of continuing to pursue an independent path that is less travelled by those around him. The expression of “Up 1” therefore presents the idea of turning your losses into victories – and is especially relevant in a time where loss has been the common experience for 2020.