Zkhiphani had the privilege to attend the Knuckle City premier recently and caught up with the cast on the red carpet.

Knuckle City is a 2019 South African crime film directed by Jahmil X.T. Qubeka. It was screened in the Contemporary World Cinema section at the 2019 Toronto International Film Festival.

It was selected as the South African entry for the Best International Feature Film at the 92nd Academy Awards, but it was not nominated. 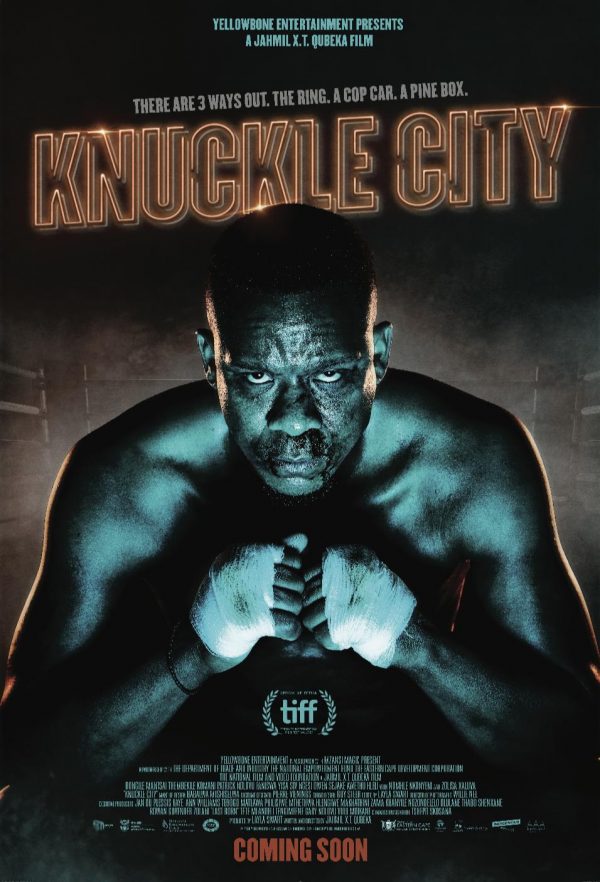 An aging, womanizing professional boxer and his career-criminal brother take one last shot at success and get more than they’ve bargained for.

Set in the rural Eastern Cape town of Mdantsane, known as the boxing mecca of Mzansi, Qubeka’s film follows the anarchical descent of the two brothers into a hellish life as they are driven to the brink by all-too-familiar toxic masculinity that breaks them down.

PUMA International Game Is Here For The Team Players