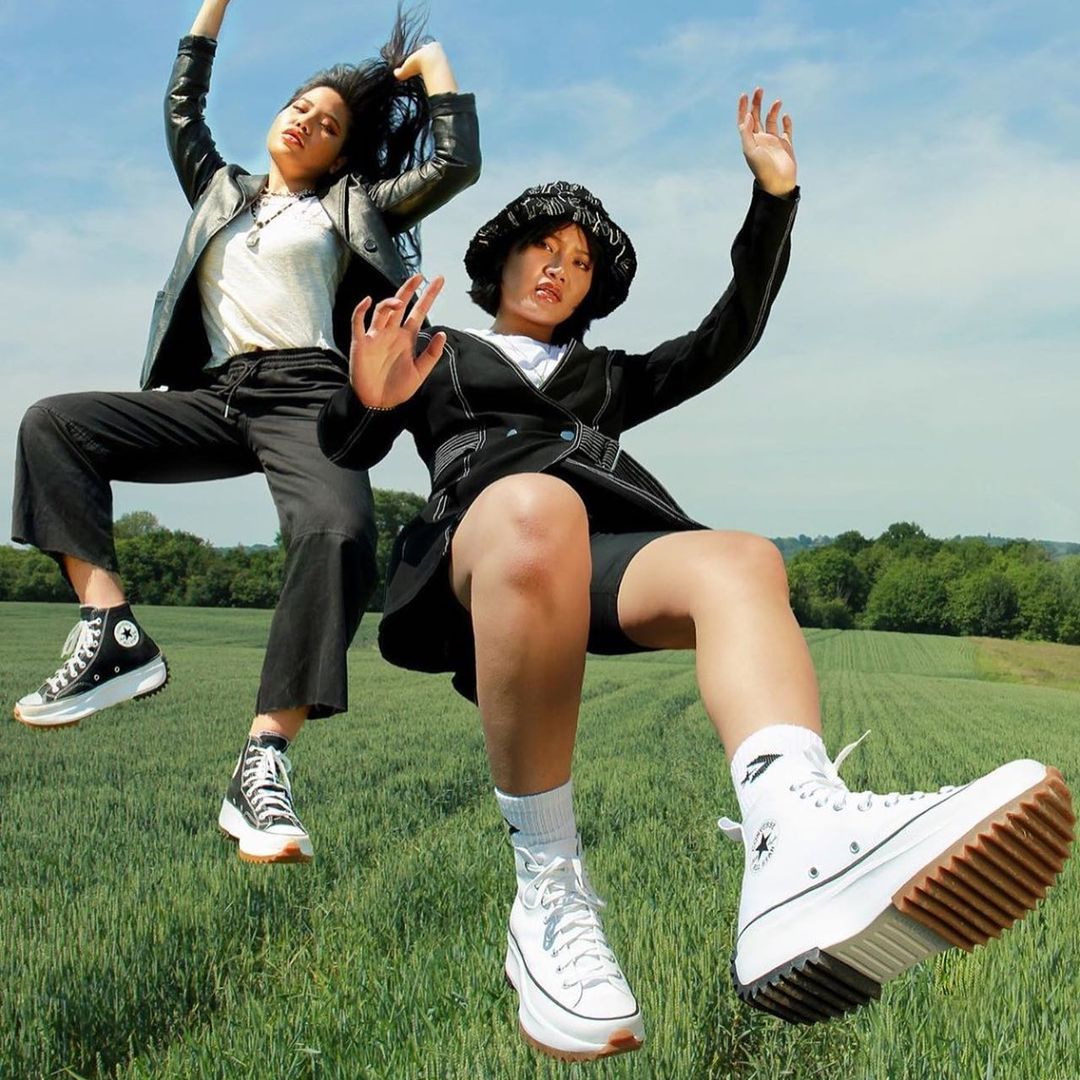 Converse has launched its version of the movement to wiping out student debt called #kickthedebt. The issue of student is a prominent issue South African youths face, with an increasing need for the issue to be erased. Converse is pledging R1 Million to supporting and assisting students across South Africa, allowing students with interests across any career field the chance to apply.

The focus of the #kickthedebt campaign is to try and alleviate even a small portion of the result of generational economic depression. The campaign aims to make a difference to the youth in South Africa as education is prohibitively expensive, and as a result, student debt is incredibly high. With the support of 2 influencers to act as ambassadors, the campaign will be brought to life inspiring and exciting the target market by using social and digital platforms accessible to students. 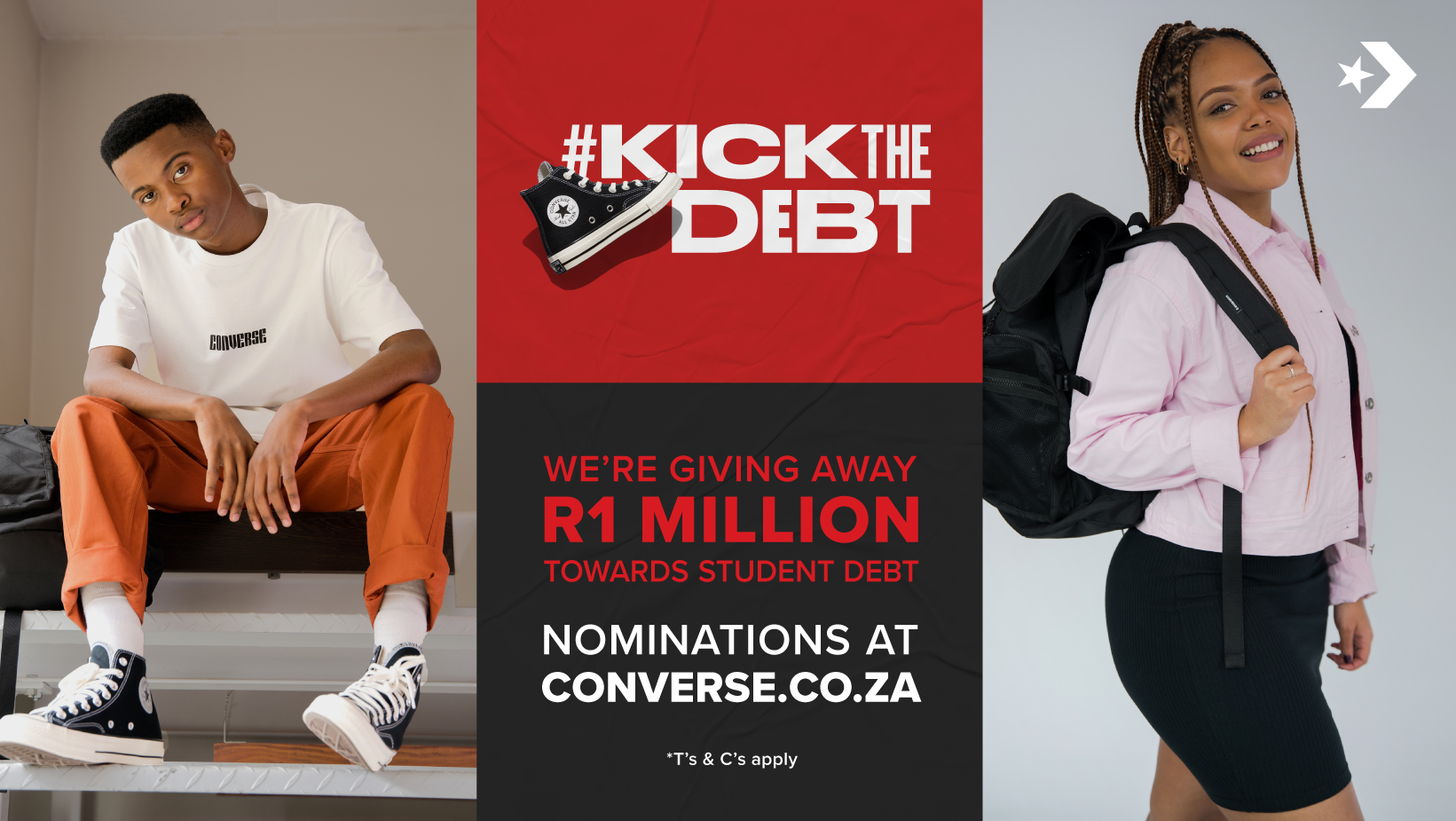 The campaign is supported by Radio personalities Mo Flava and Fix Moeti:

Mo Flava is Metro FM’s breakfast show host. Mo is already known as someone who cares about education. He has a partnership with Boston Media House that provides bursaries for students to study the media industry

DJ Fix, not only a radio and TV star. Fix Scholarship – a non-profit organisation that provides educational and business bursary opportunities for Female Entrepreneurs in Africa that want to create social change in their communities.

Fix has always believed that business, arts and social development and the impact thereof, are not mutually exclusive so decided to head back to school to study social enterprise in the US and by undertaking this journey Fix has managed to fund 13 students through the Fix Scholarship and will be opening applications for the next student intake through SDC

Converse has made the level of access to entry for students easy by using digital platforms. To combat those barriers, applicants can enter and access the #KicktheDebt nomination form on the Converse e-commerce website; www.converse.co.za , where friends and family will also be able to motivate for funds.

At the end of the nomination phase, Skye and/its appointed vetting service provider shall assess each nomination and select the final beneficiaries.