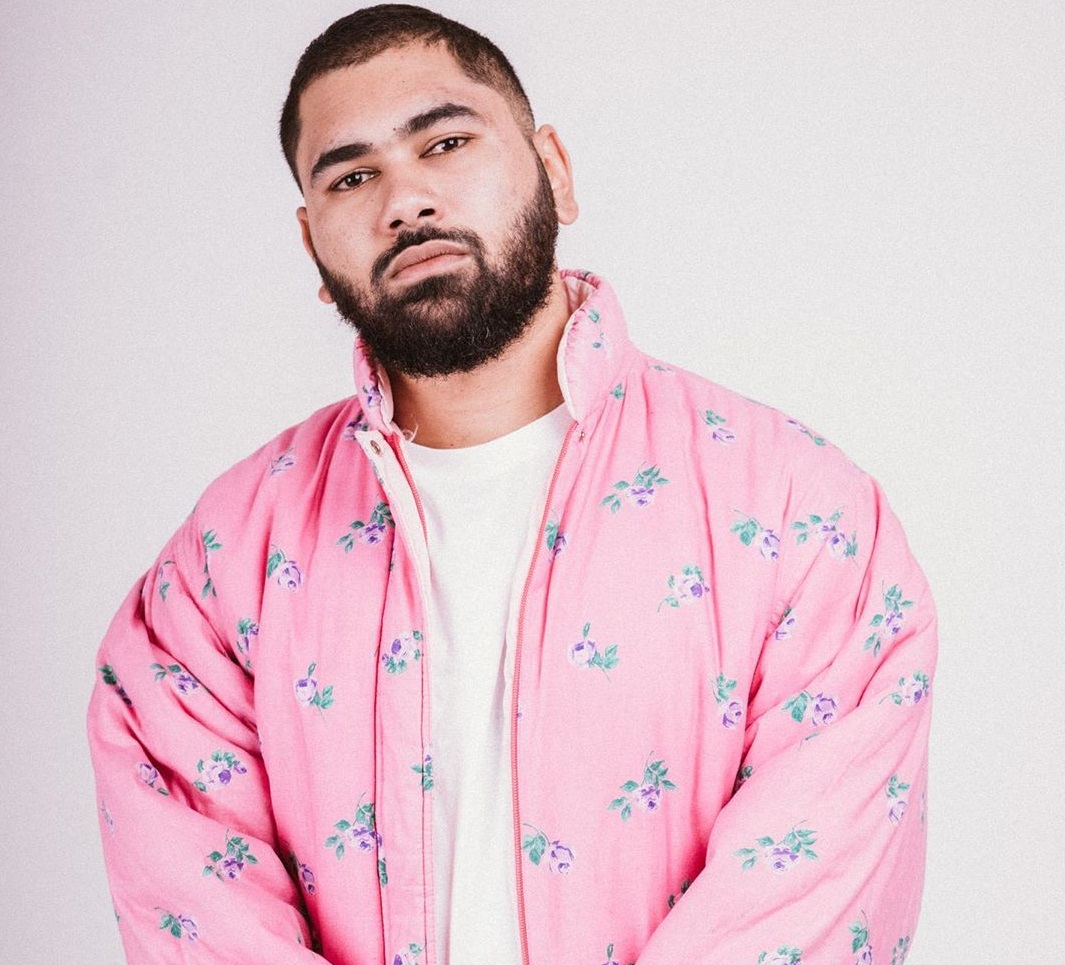 The single is the first song from his brand-new EP.

The project is set for release later this year and comes after the release of his previous #1 radio hits, ‘Smother’ and ‘Hearts Exposed’.

An emotional, raw and honest offering, CRAIG already had the idea for the song in August 2018.

He recorded the verse melody as a voice note on his phone and sent it with bunch of other song ideas to producer Omri Dahan.

Omri sent him a voice note back which he recorded the previous day where the verse melody for an idea he had was exactly the same as CRAIG’s.

They decided to work on the track together and started the writing process. The song was finished around January 2019.

There have been many iterations of the songs since I started writing it in August. The writing process for ANTI-SOCIABLE was very different to the process for the first album. With this song, I didn’t initially have a deadline and could be patient with the song and put a lot of careful consideration into making sure that the melodies were the best they could be, and story line was perfect

Written in summer, the sound for the single was inspired by up-tempo, feel good music dominating the airwaves at the time. ANTI-SOCIABLE is a modern sounding pop track with bit of nostalgia thrown into the mix.

The lyrics and vocals pack an emotional punch while the production will make you want to get up and dance. Telling a story with a beginning, middle and end, the new offering represents a new sound for CRAIG. 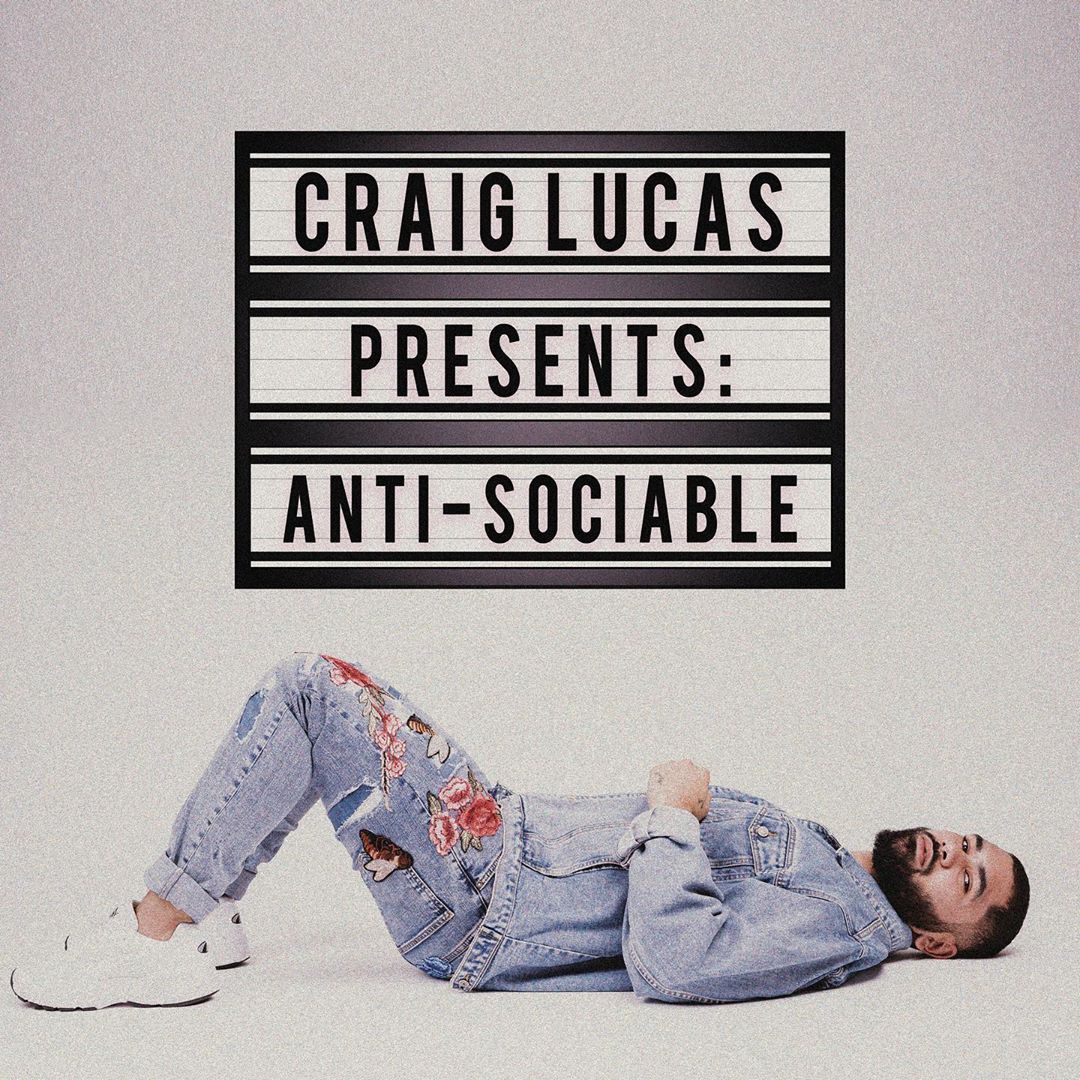 The song is very much autobiographical. I’d always described myself as anti-social, and not by choice – I was just always a really shy, awkward kid who is easily overwhelmed in big social settings. I value having my own personal space and spending time with my family and friends. Winning The Voice changed all that. I felt very out of place in the music industry. I’d become really busy. I was either always working, travelling or attending events. I’d started seeing less of the people I loved and cared about

I was obviously happy and grateful that I was getting to live my dream, but I couldn’t help missing how simple my life was before. Writing this song was a very introspective process for me – I took stock of where my life was and who I was becoming and realized that I started losing who I was, and my relationship suffered for it. The song is about dealing with change and the effect that had on well-being and also my relationship and going back to simpler times and putting myself and my relationship first again