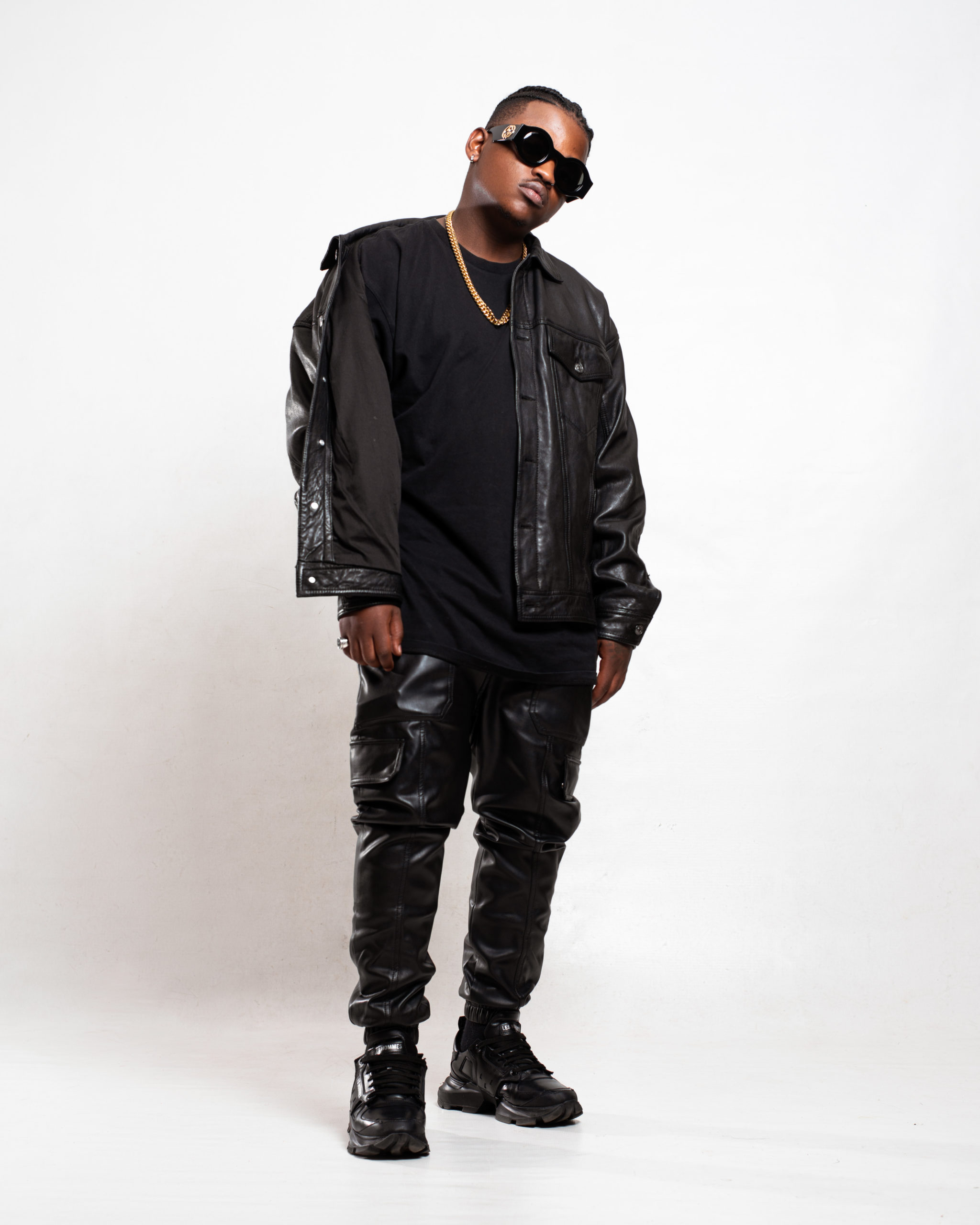 A campaign aimed at identifying creative talent and amplifying their efforts on a broader scale while also staying true to the Stylin Your Story ethos is back.

In 2018 Stylin’ Dredz introduced a property that brought to life the brand pillars of living authentically and unconventionally through a campaign known as the ‘Creative Conquerors’. The 6 hand picked creative entrepreneurs showcased their various journeys as those who crafted careers defying the odds of convention and making a name for themselves in their industries. From art showcases to fashion and music- Creative Conquerors is all about creative expression and the opportunity to thrive in one’s authenticity. Having worked with names such as Lufuno Sathekge, Lady X, Oscar Ncube, Doowap, David Tshabalala and Leeroy Jason in 2018, as well as Karabo Poppy, Big Zulu, Nikiwe Dlova, Max Mogale, Boipelo Khunou, Enhle Gebashe and Charly Makwanya in 2019. The collective has become a badge of honour in the creative fraternity, and in 2021 the brand is taking it to new heights.

2020 and 2021 have seen the rise of a new breed of professional:  these entrepreneurs or hustlers are self starters who have harnessed the power of the internet and social networks to self promote.

In this age, consumer driven content is currency, and forward thinking brands have a responsibility to harness and support their consumers in the spaces that matter to them. This year, the Creative Conquerors platform is going to further empower these young entrepreneurs by partnering with them on their journey to becoming the serious content creators of tomorrow. Over the next few months, the brand will reveal a first of its kind effort to walk the talk and help creatives, Style Their Stories.

Leading the pack, as a true creative and storyteller through music, fashion and lifestyle is music sensation, Focalistic.

Affectionately known as Pitori Maradona. Focalistic is an accurate representation of Pitori flair – the capital city that is deemed by its residents as a flamboyant city that has its own personality and culture which sets it apart from the rest of the country. Focalistic’s lyrical swag, style and brilliant creativity is something we can never fit in a box and has impressively reached across borders in the continent and beyond.

The crew of Conquerors are trailblazers in the space of creativity and digital creation, and will be on the hunt to locate these new breed entrepreneurs. With that, meet the creators: 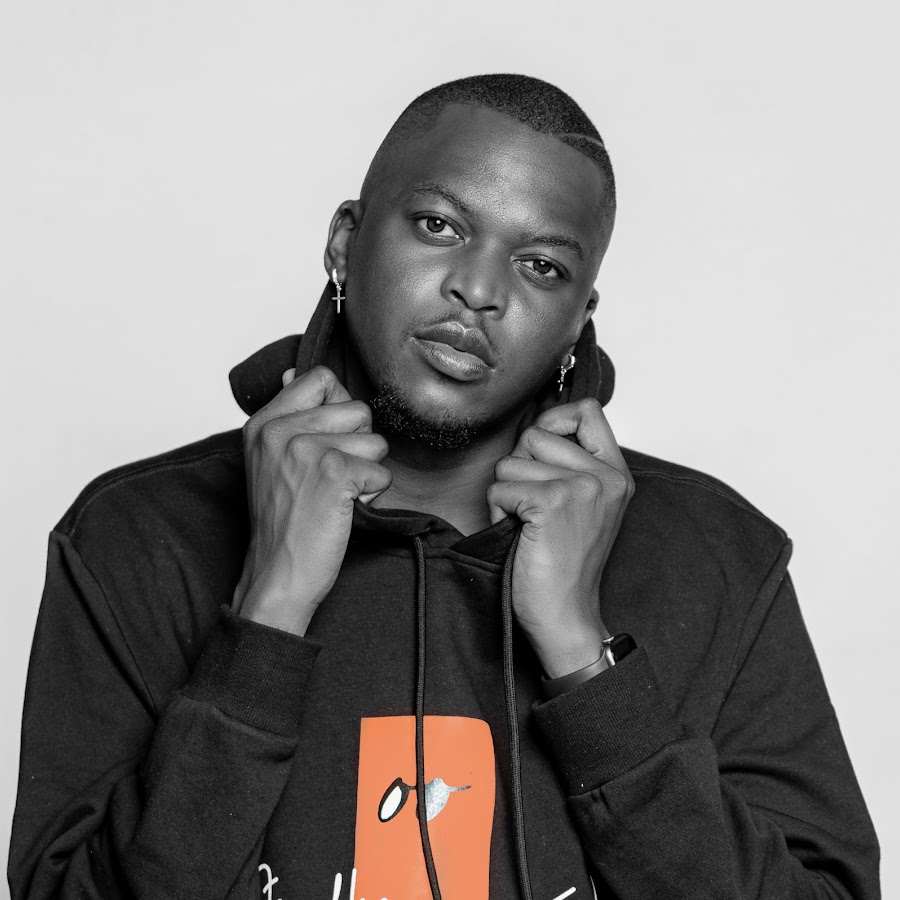 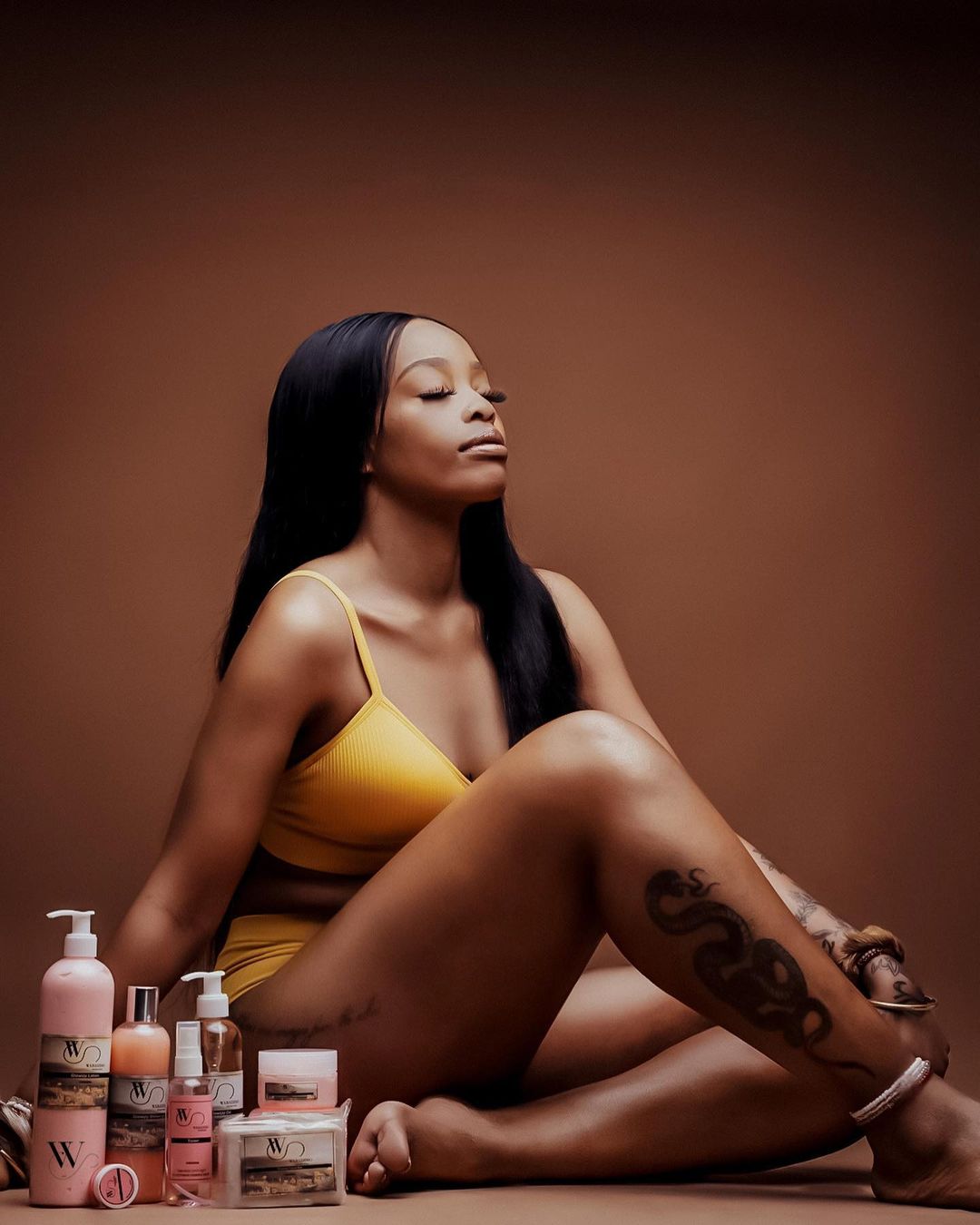 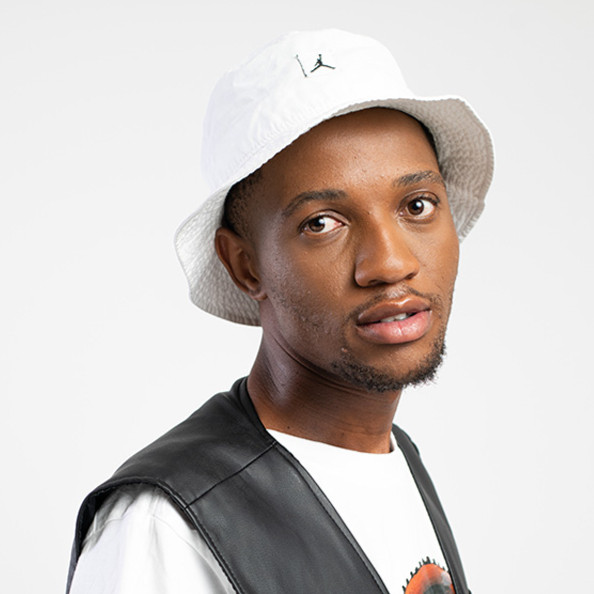